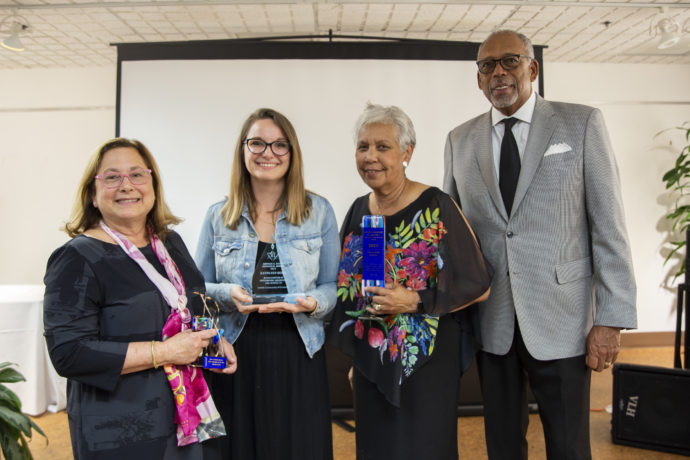 Houstons accept Ottenheimer prize; other honors given; Green looks ahead

Alice and Wade Houston, longtime volunteers, entrepreneurs and philanthropists, accepted the Blanche B. Ottenheimer Award, the highest honor given by the Jewish Community of Louisville, during its Annual Meeting on July 8 in the Patio Gallery. 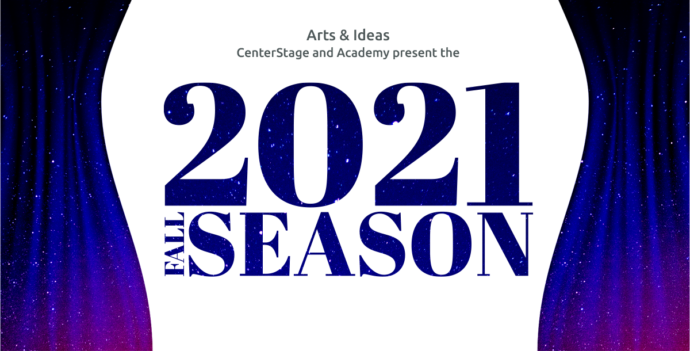 After enduring a darkened theater for 16 months, CenterStage is about to raise the curtain on a new season. The JCC-based theatrical company, which includes arts education and theater for children, announced its return to the stage last week, releasing details of its fall schedule. 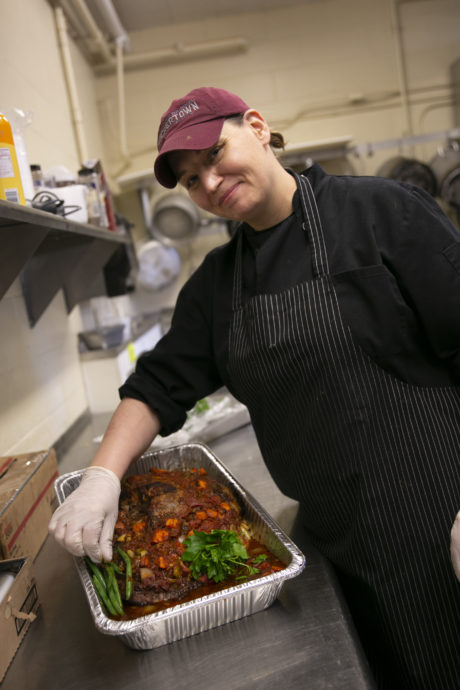 A lot of meals: JCC chef makes over 21,000 dishes during pandemic year 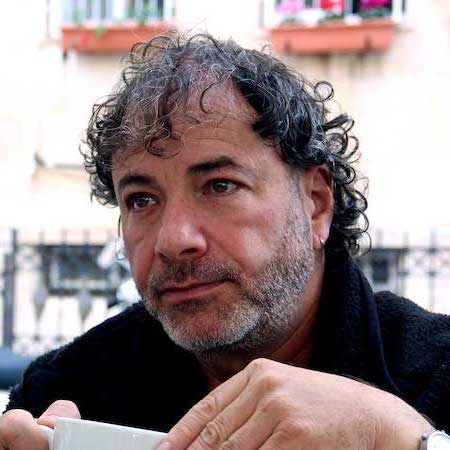 Gili Meisler and Bassam Aramin have reason to hate each other. Meisler, an Israeli, lost his older brother in the 1973 Yom Kippur War. The experience radicalized the then-teenager, who joined the anti-Arab Kach party, formed an extremist youth group and refused to study Arabic in school. Aramin, a Palestinian “fighter” at age 13, was jailed for his activities. A Holocaust skeptic, he saw a film about it behind bars, which affected him, studied it in college after his release, got married and had children. Still, he lost his 10-year-old daughter in 2007, shot by an Israeli soldier. The two men could have become enemies. Instead, they became friends. (They say “brothers.”) They also became partners in a common cause: to overcome their grief and become role models for peace in Israel and Palestine.

By Lee Chottiner Community Editor The three federations that border the Kentucky congressional district of U.S. Rep. Thomas Massie have criticized his tweet comparing COVID-19 safety measures to the Holocaust. “The only thing that’s comparable to the Holocaust is the … Read More >

By staff and wire reports Kentucky Rep. Thomas Massie stirred outrage among state and regional Jewish leaders last week when, in a tweet, he compared public health measures aimed at curbing the spread of COVID-19 to the Holocaust, posting an … Read More >