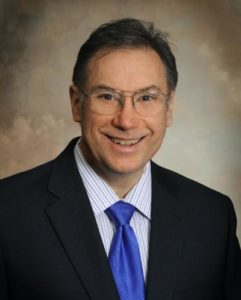 Last year, while standing on the bima of Adath Jeshurun during Rosh Hashanah, Bill Esakov poked a little fun at his members, telling them he would personally fill out their pledge cards if they slept through his president’s message.
Things are different this year.
For one thing, Esakov won’t be in the building to deliver his address, the last of his three-year term as president. Instead, he will speak via Zoom.
Also, he quipped, the members will have the last laugh on him. “This year, we’re on Zoom, and you can mute me.”
Other than that, Esakov’s speech – essentially a state of the shul address – will reflect on what has happened to AJ during the COVID-19 pandemic. No major announcements about new programs or initiatives – not until synagogue life can return to some semblance of normal.
“Our building is still closed because it’s not safe for our congregation to meet and we’ve had to reduce staff and services,” he said. “There’s nothing to announce,” he said. “there’s no estimate on when we’re going to reopen, so there are no announcements, other than to say this is my last High Holiday Appeal.”
Esakov isn’t alone. Across Jewish Louisville, synagogue presidents are preparing their own state of the shul addresses, wrestling with what tell their members about a year unlike any other, how they weathered that year, and what moving forward should look like. 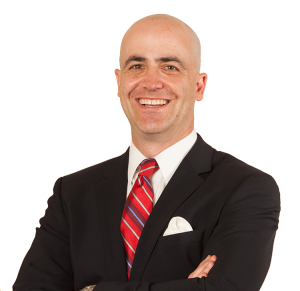 The situation is the same at synagogues nationwide, where presidents will address their congregations from the perspective of an entirely new reality this year, said Amy Asin, vice president of strengthening congregations at the Union for Reform Judaism. “Buildings have been closed, people are experiencing instability and isolation. And our congregations have been relating to their congregants in new and exciting ways,” Asin said.
Asin said synagogues have gone beyond streaming services when it comes to connecting with members. “There has been a burst of creativity in congregational life,” she said. “Right now, congregants are in places of deep need and our congregations are meeting that need, including in Louisville.”
Locally, synagogue presidents – speaking live from their buildings, via Zoom or on pre-recorded messages – will be addressing ways to meet those needs in their speeches.
For instance, Reed Weinberg, president of The Temple, will talk about developing an infrastructure for virtual members.
“Going virtual has opened new membership levels [for people who live out of sate],” Weinberg said.
“We have out-of-state people who were Temple members who are logging on to our services who have reached out to us and said want to help.”
Other presidents will pay tribute to the staff, clergy and volunteers who keep congregation life going during the pandemic, even if it meant compromises. 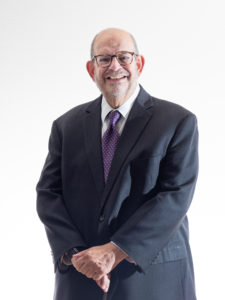 Temple Shalom President Wesley Gersh plans to pay tribute the volunteers of his congregation and will ask all members to commit to serving on a some committee to fill some vacant position.
“It’s going to be about bringing everyone together; I think that’s important,” Gersh said. “We [already] have a great group of people stepping up to the plate and getting what needs to be done and I think that’s fantastic.”
He also plans to urge members who don’t yet know well the rabbi, Beth Jacowitz Chottiner, to reach out to her. (This reporter is married to Jacowitz Chottiner.)
“Call her, have coffee with her, but get to know her,” Gersh said, “because once you do you’ll learn how lucky we are to have her.”
Weinberg hopes to strike a note of “hope and positivity” in his message, noting that moves are already happening to bring people back to the building in some form. A socially distant ice cream social was held outdoors in September, and b’nai mitzvahs with safety measures are already happening inside.
But the pandemic forced the Temple to make major changes, he will say, some of which will not go away and even after members begin returning in regular numbers.
“There is probably a new normal that comes out of this,” Weinberg said. “We don’t look at that as a negative thing; we look at that as a positive thing.” 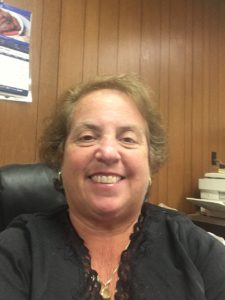 Myrle Davis, president of Anshei Sfard, who shared her remarks through the bulletin and with her board members, said she spoke of her members as “vision holders” for the congregation, reminding them that growth for a small synagogue like theirs is possible. She noted that two new families have recently joined us and the congregation has “new energy to be a positive mainstay in our community.”
“We hold fast to the idea of family and growth,” she added.
Leigh Bird, president of Keneseth Israel, will use her address to acknowledge that Jews interact differently with the Jewish world because of the pandemic.
“We’ll continue to look for creative ways to be Jewish when we can’t congregate,” she said.
Bird will talk about exploring and understanding people’s “whys” – their personal motivations for living Jewishly. She has asked KI leaders to share their own whys, which will form the bulk of her remarks.
She also plans to reach out to the members, listening to their thoughts about where KI is and where it is going. 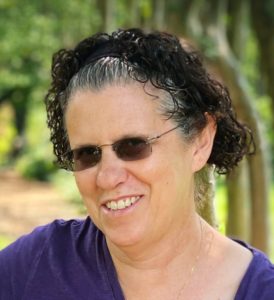 “I look forward to having conversations with our members about their whys in the coming months,” Bird said.
Finally, the presidents will remain realistic that the pandemic is still here.
Gersh said he wants to restart the congregation’s weekly bingo fundraiser, but only if it’s safe, he added, noting that at least one member has died this year from complications related to COVID-19.
“I’m going to put safety above all else,” he said. “We lost a member, and it was tragic, I don’t want to lose anyone else.”