Opening night for the 22nd Annual Louisville Jewish Film Festival was all about “tradition.” The program, which was held at Bellarmine University, featured the screening of “Fiddler: A MIracle of Miracles,” a documentary about the making of the classic musical “Fiddler on the Roof.” The show included performances by Tevye and his family. Of course, a fiddler made the rounds, having her picture taken with the guests. (Community photos by Jessica Budnick) 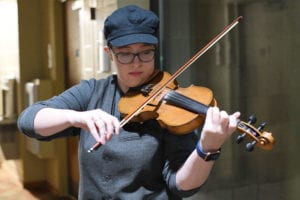 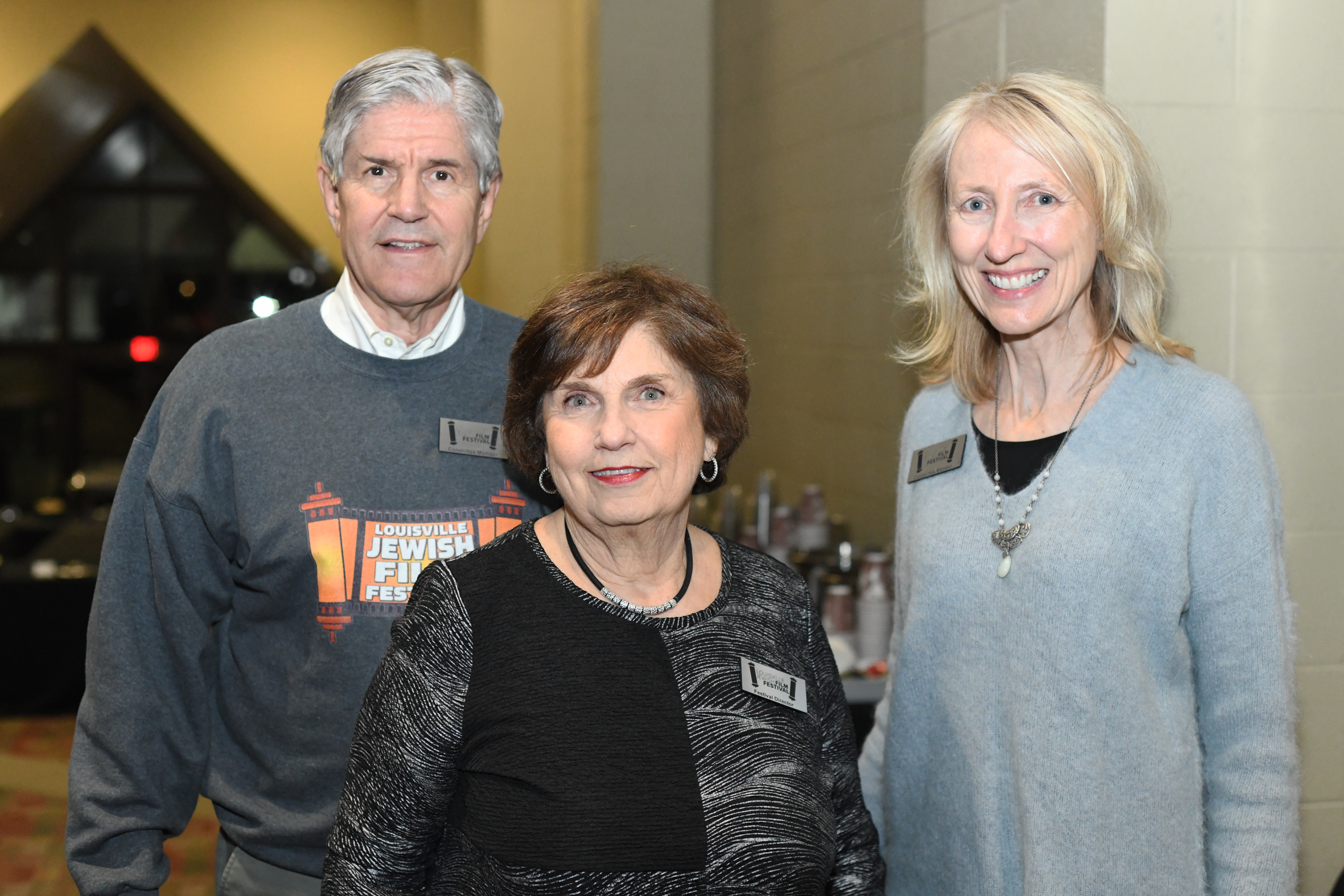 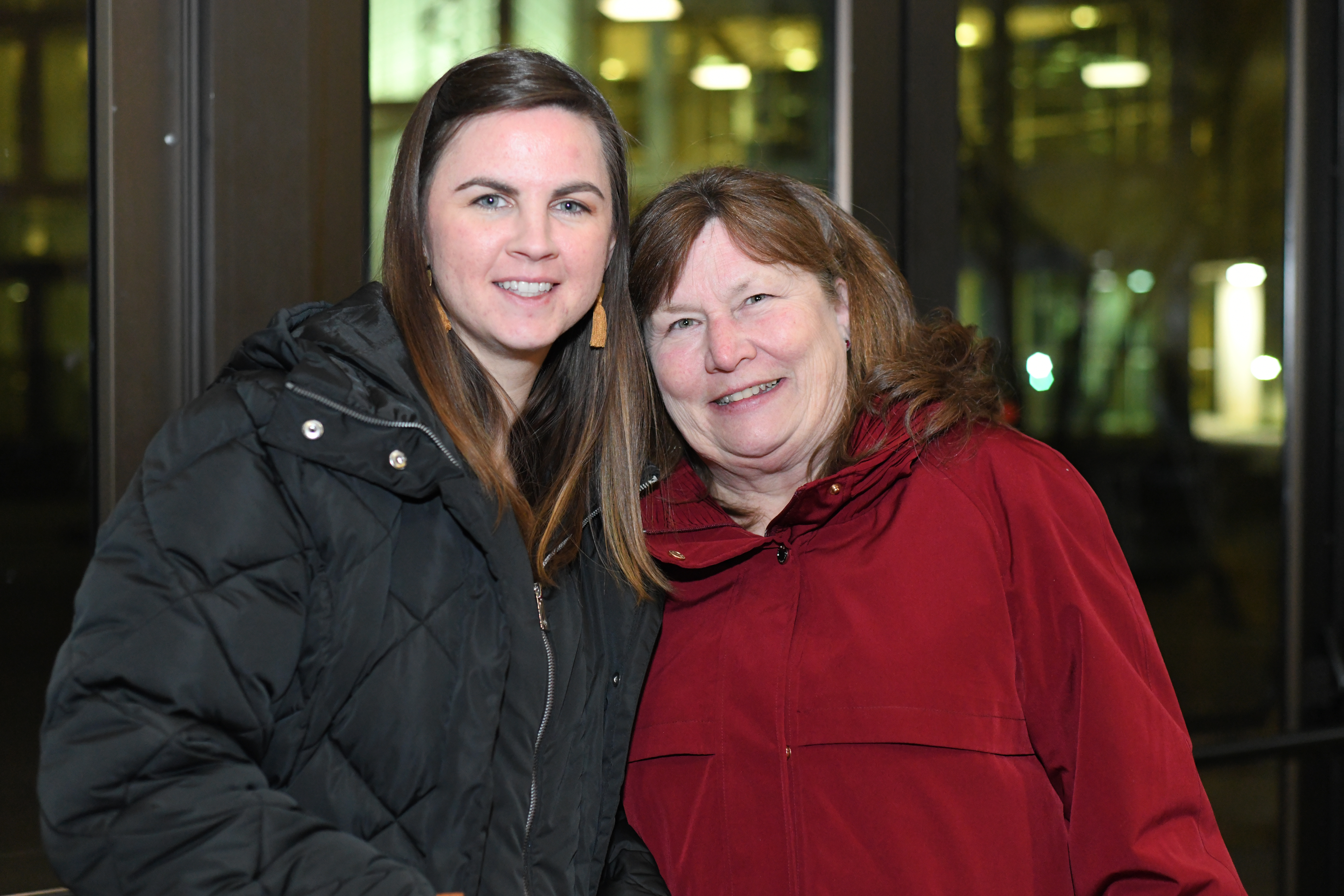 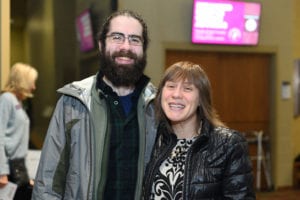