The Interfaith Chanukah Party hosted by the Jewish Community Relations Council broke all records and saw more than 250 attendees, leaving many guests in standing room only.

The party featured a farewell to Terry Taylor, outgoing executive director of Interfaith Paths to Peace. He was given a beautiful menorah with a dove on the shamash to symbolize peace as a going away gift.

Taylor said that when people ask him where peace is best being practiced of all the places he’s traveled, he said he answers, “Peace is happening in the best way right here in Louisville. There is no better community that is doing that.”

“Terry Taylor is a mensch. He is a gentleman,” said Jeff Slyn, chair of the event. “He just wants to see everyone get along.”

Congressman John Yarmuth opened the evening, talking about his happy memories growing up in the Jewish Community Center, at least until the bigger kids began to beat him on the basketball court, he joked.

Holocaust survivor Fred Gross spoke to the group and said he will miss Taylor’s contributions to Interfaith Paths to Peace, but won’t miss the middle-of-the-night phone calls asking him to be on a panel.

All the panelists spoke highly of Taylor and his work toward peace.
Cantor Sharon Hordes sang while the participants on stage and those in the audience lit Chanukah candles.

Hordes and Cantor David Lipp, accompanied by guitarist Gareth Jones, sang Chanukah songs for the audience. While most songs were serious, at the end, they showed participants that Chanukah is also a holiday of fun by singing, “The Latkes Song” by Debbie Friedman and “Sufganiyot.” They sang traditional Hebrew songs along with Ladino songs, to the audience’s delight.

Slyn was thrilled with the amount of people attending the event this year, and he said the attendance grows each year.

“It’s important to reach out to our interfaith brethren,” he said. “Chanukah is a holiday that has no religious limitations, so it’s our one chance to shine in the spotlight to others. We can share Judaism with them without the seriousness of other holidays.”

Matt Goldberg, Jewish Community Relations Council director, said the turnout is up from about 150 last year.

“I am very pleased with such a large and diverse turnout,” he said. “I am thrilled that we were able to share this joyous holiday with our family, friends and colleagues of different faiths throughout Louisville.”

Stephanie Hair brought her three children, Aislin, 8; Brennan, 6; and Cullen, 4, because she saw a flier at her church, St. Paul. She said she thought it would be a nice experience for the kids, and they all enjoyed the latkes and real sufganiyot – Israeli-style jelly doughnuts – which were from a kosher bakery in Cincinnati.

Kynda Everage had been to the party several years, but brought her husband Jake for the first time. She had attended many times with her mother, Rebecca Reel, who runs Reel Ministries, an organization that brings Christians and Jews together. The family said they enjoyed the music the most.

Tamer Mosa, an Egyptian Muslim, came to the event for the first time. “One of the great things about living in the United States is that all religions live and work together. I believe that if I say that, I also have to do it. So, when my friend Robin Bensinger invited me, I had to say yes! And I’m glad I did.”

Bensinger considers herself an “interfaith Jew” and said she invited several friends along for the party.

Jessica Hyden, a Christian from Louisville, said she loved the songs in different languages, particularly the Ladino music, because she speaks Spanish and could understand it. “Also, applesauce with latkes is an awesome idea! A good combo!”

Participants were asked to bring scarves, mittens and hats to be donated to Jefferson County Public Schools PTA Clothing Assistance Program to help kids in need stay warm, and Slyn said the donations filled a bag about 4-5 feet high. 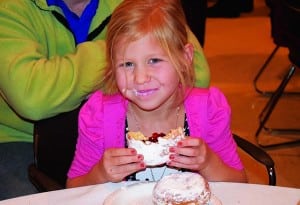 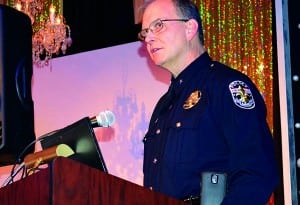 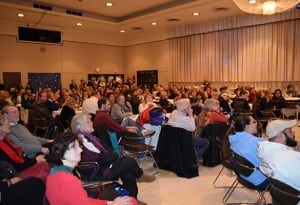 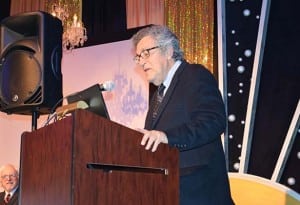 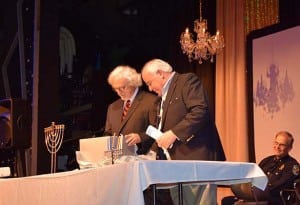 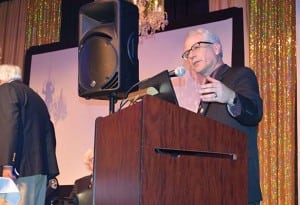 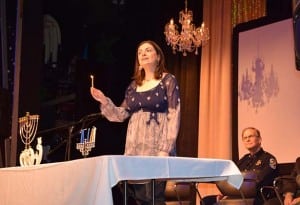 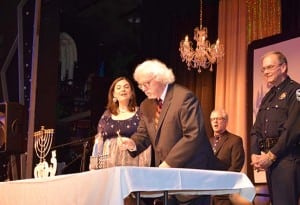 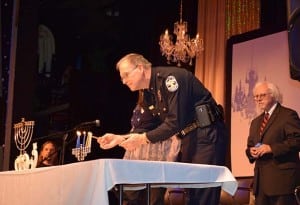 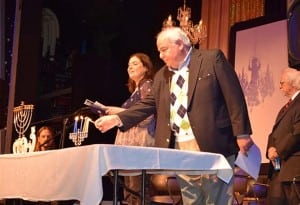 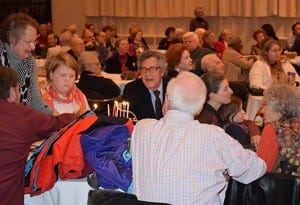 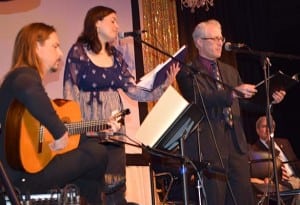 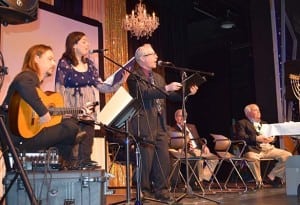 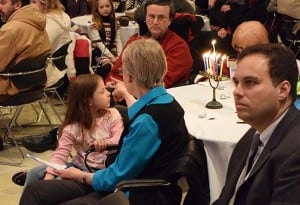 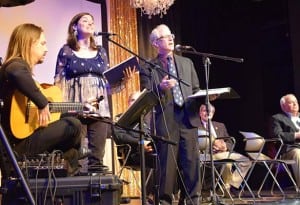 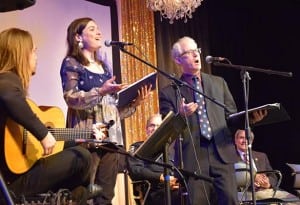 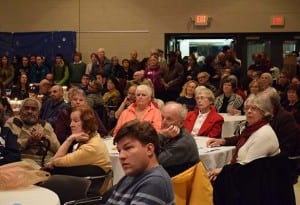 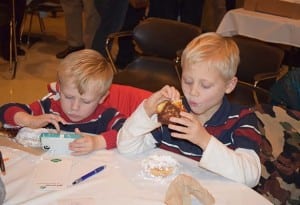 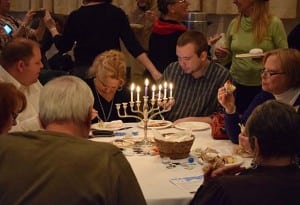 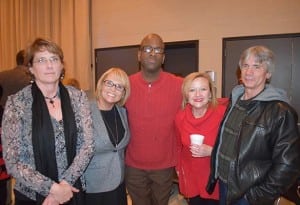 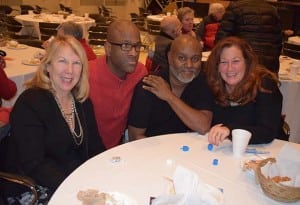 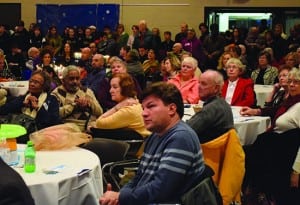 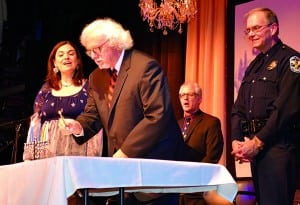 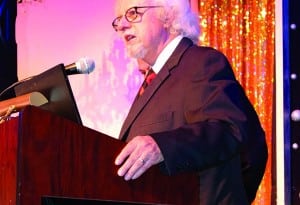 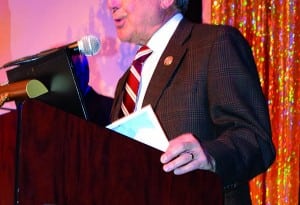 A brand new semester brings new opportunities for University of Louisville and Bellarmine students to get energized and engaged with their Jewish community in Louisville. On January 9, Hillel held a “Welcome Back Shabbat Dinner.” Eleven undergraduate and graduate students …

Chabad of Kentucky is marking 30 years in Louisville. In March of 1985, Rabbi Avrohom and Goldie Litvin moved to Louisville with their son Shmully, who was 15 months old, to open a branch of Chabad for the State of …

Dear Friends, Today, a group of Jewish leaders representing 18 communities throughout North America traveled on the JFNA Solidarity Mission to France. They visited the historic Victoire Synagogue and the Hyper Cacher Market, met with France’s Chief Rabbi and received …