‘Most of us are achingly familiar with The Wizard of Oz. Many of us have seen the movie version and we all love the tale: Dorothy Gale lands on the Wicked Witch of the East and if you follow the yellow brick road you’ll find Oz and its Wizard, you can kill the other bad witch and Dorothy can go back where she came from and the Scarecrow can get a brain, the Tinman can get a heart and the Lion some courage while the nightmare becomes a dream and all is well in Kansas.

This is a simple, yet wonderful story. We love the Munchkins, we know the songs, we are in awe of the Wicked Witch of the East and we cheer when Dorothy throws the water on her and the Scarecrow, the Tinman and the Lion find they had intellect, a heart and courage all along.

In addition, the set of the CenterStage production of this classic is satisfyingly simple: a prairie-brown drop cloth that is taken away to reveal Munchkinland when the proper time comes, the yellow brick road that takes the actors around the perimeter of the auditorium as they travel to Oz, and the Emerald City that glows green when they spy it from afar.

What is not so simple is for the actors to capture the nostalgia of past performances without becoming caricatures of Judy Garland, Margaret Hamilton, Bert Lahr, Ray Bolger and the movie gang as familiar to many of us as our own families.

This cast of CenterStage’s production of The Wizard of Oz has this done quite well. Kate Welsh as Dorothy Gale speaks like a young Judy Garland but makes the music her own. And so it goes.

Dorothy’s three companions on her journey to Oz, Scott Goodman as the Cowardly Lion; Frank Goodloe III as the Tin Woodsman; and Brian Bowles as the Scarecrow manage to convey yet transcend the past.

In addition, Kristy Calman as the Wicked Witch of the West cackles and exudes evil; Colette Delaney is appropriately sugary as Glinda, the Good Witch, and her voice is wonderful; and Mike Fryman as the Wizard manages to dither and shine at the same time. The Munchkinland figures are adorable and the Monkeys led by Nikko, played by Kiel Dodd are menacing.

In other words, all is well in the Land of Oz as audience and cast walk the line between past and present to the edification of all. Next up: Once on This Island February 12-22. 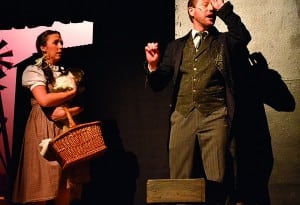 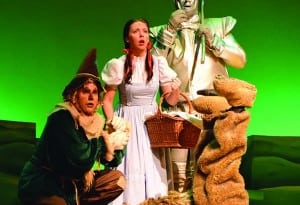 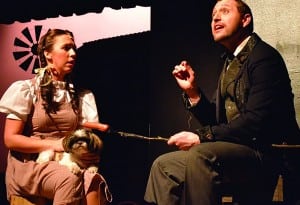 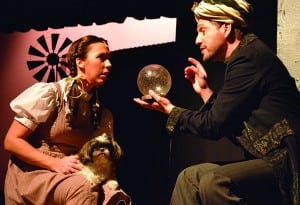 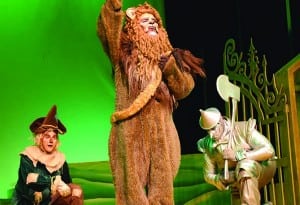 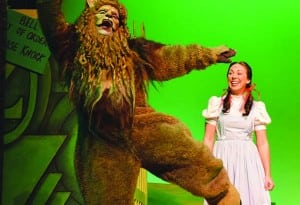 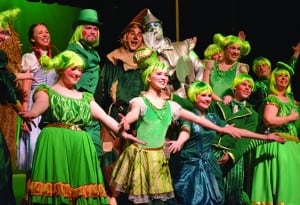 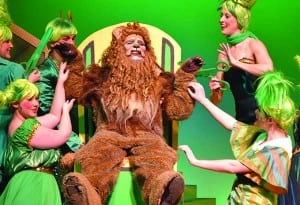 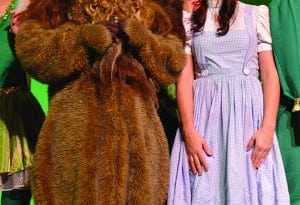 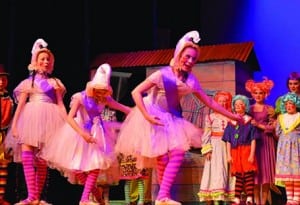 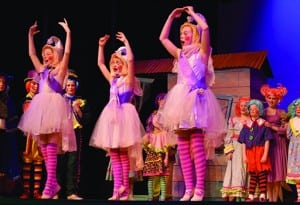 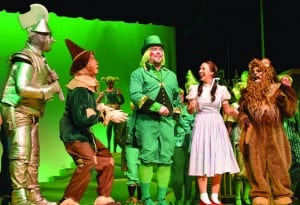 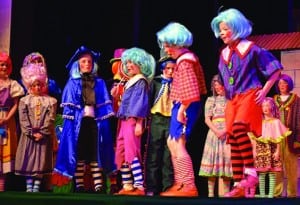 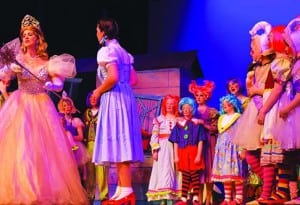 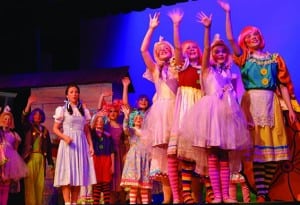 (see photos below) The Interfaith Chanukah Party hosted by the Jewish Community Relations Council broke all records and saw more than 250 attendees, leaving many guests in standing room only. The party featured a farewell to Terry Taylor, outgoing executive …

January 5, 2015 – The Heart Valve team at Jewish Hospital, part of KentuckyOne Health, has successfully completed a new life-saving heart procedure for patients with mitral regurgitation (MR) who are too ill for open-heart surgery. This is the first …

Dear Friends, Today, a group of Jewish leaders representing 18 communities throughout North America traveled on the JFNA Solidarity Mission to France. They visited the historic Victoire Synagogue and the Hyper Cacher Market, met with France’s Chief Rabbi and received …