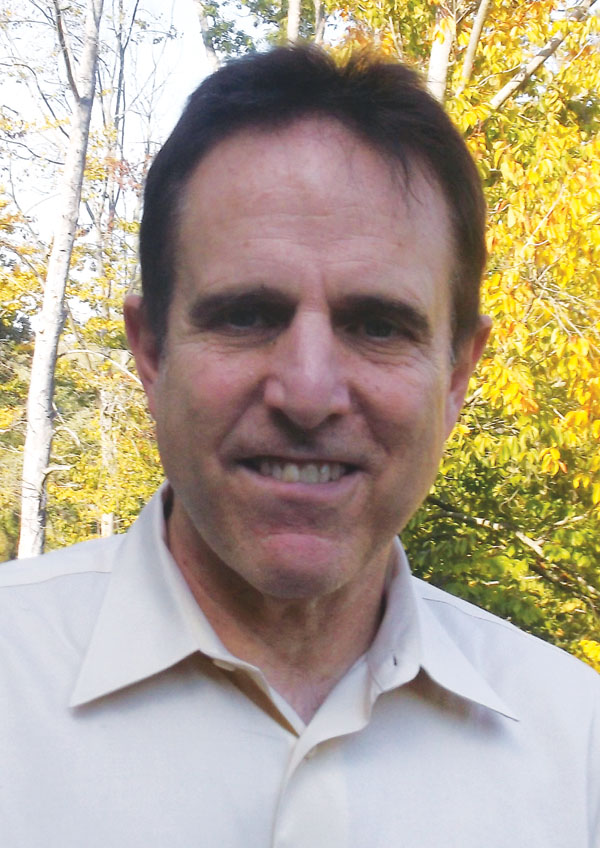 When Jewish Council for Public Affairs President and CEO Rabbi Steve Gutow came to Louisville for a fundraiser for his organization, hosted by Ron and Marie Abrams, he took some time to talk with Community about JCPA and the work that it does.

JCPA is the national Jewish organization that focuses on community relations and advocacy. It works by bringing together representatives of 125 Jewish communities with 14 agencies, including the four major religious movements, to examine, discuss and build consensus on public policy. The agency also takes actions to pursue social justice in keeping with Jewish values.

Its mission is expressed in three interrelated goals:
1.    To safeguard the rights of Jews here and around the world;
2.    To dedicate ourselves to the safety and security of the state of Israel;
3.    To protect, preserve and promote a just American society, one that is democratic and pluralistic, one that furthers harmonious interreligious, interethnic interracial and other intergroup relations.

To accomplish these goals, Rabbi Gutow said, JCPA focuses its activities on “four major areas of social policy in America.”

Its first focus is Israel, and today, there are three major concerns: trying to stop Iran from getting the nuclear bomb, promoting a peaceful two-state solution and countering the worldwide effort to delegitimize Israel.

Iran’s nuclear aspirations are of concern to many different groups, so JCPA encourages its member communities to build coalitions with other groups “to make sure the American government works as hard as it can to put sanctions on Iran, to make it illegal to invest in Iran and to push the rest of the world on it,” Rabbi Gutow explained.

Rabbi Gutow is not hopeful about peace in the Middle East, but JCPA continues to push for the two parties to sit down and talk. The organization has been urging the Palestinians not to seek a unilateral declaration of independence. It has also been urging the United Nations not to declare that the settlements are wrong and must be dismantled. These are issues that must be decided by the two parties at the negotiating table, he explained.

Efforts to delegitimize Israel have far-reaching ramifications and manifest themselves in many different ways – for example, the now disavowed and discredited Goldstone report that accused Israel of atrocities during the Gaza war, often accepting Palestinian accusations without investigating and failing to look at many Palestinian actions. Israeli artists and scholars who aren’t welcome in some countries and Jimmy Carter calling Israel an apartheid state are other examples.

JCPA, often working closely with the Jewish Federations of North America, strives to counter these efforts. For example, the organization engaged the Presbyterian Church USA to stop the efforts of some of their members to divest from certain companies that manufacture products supplied to Israel and used in efforts the group considers oppressive to the Palestinians.

“As long as the fight goes on,” Rabbi Gutow said, “until there is peace in the Middle East, there will always be people who will not be able to see the wholeness of the problem.”

JCPA’s second focus is to foster civil discourse in American Jewish life and American life. Rabbi Gutow explained that JCPA spends a lot of energy promoting the concept that one can listen to an opposing point of view while keeping an open mind to change. That means “speaking in terms that are gentle and don’t anger” and having a table wide enough that all rational voices can be at that table.

Its third focus is poverty in America. To raise awareness about the importance of food stamps (the Supplemental Nutrition Assistance Program), JCPA has sponsored a Food Stamp Challenge three times in the past five years.

Often partnering with MAZON: The Jewish Response to Hunger, and leading rabbis around the country, JCPA challenges people to commit to spending just $31.50  – the amount given to a food stamp recipient – to purchase all the food an individual eats in a week. This year, some members of the Louisville Jewish community will be taking this challenge.

JCPA also works with MAZON to organize Hunger Seders in Washington, D.C. and around the country. Using a specially written Haggadah, these Seders raise “the profile of anti-hunger legislation,” Rabbi Gutow explained, and try to convince Congresspeople that “that hunger is not O.K. in such a rich country.”

Not only is it essential for a moral nation to feed its people, but it is essential for an economically viable country, he continued. Children who are hungry don’t learn well. Parents who struggle with daily expenses don’t take the children to the doctor to be treated when they are ill. Seniors living in poverty don’t seek the help they need.

Fighting poverty means understanding the issue and building coalitions with other groups. One way JCPA approaches this issue is to plan a Black/Jewish trip to a city in need each year. Each community is encouraged to bring a Jewish leader and a Black leader to the city, and together, Rabbi Gutow said, “we talk through all the issues of the city and do service work in the city.” Participants also meet the people of that city who “do the champion work” to improve their communities. So far, JCPA has brought groups to New Orleans, Birmingham and Detroit.

The purpose of the trip is more than just focusing on the issues of the host city. It is to enable each pair of participants to make a connection that they will be able to bring back to their own cities – to encourage them to visit each other’s church or synagogue and to collaborate on shared issues in the future.

JCPA’s fourth major focus is the environment. Most of this work, Rabbi Gutow explained, is done by COEJL (the Coalition on the Environment and Jewish Life), which is part of JCPA, but functions more as an independent agency.

In America, COEJL is working to reduce the amount of carbon in the air and to make it healthier.

While it not one of its primary foci, JCPA is also concerned with human rights. Rabbi Gutow explained that the organization also spends some time drawing attention to the “problems in Sudan, which seem never to stop,” and, in fact, he has been jailed twice for his activities in this area. The second time, George Clooney, who has also been an activist on Sudan, was arrested with him.

JCPA’s goal in Sudan is regime change. “This government always seems to want to punish, kill or rape people they don’t agree with,” he observed.

[By: The Israel Project] FROM OUR JERUSALEM OFFICE: Overview of situation in the South of Israel as of 13:30 AM November 19 2012 As of November 19, 2012, the number of rockets and mortars fired at Israeli civilians from Gaza …

In Louisville, our Jewish community has a lot to offer. It has the Jewish Community Center that bustles with activity and children’s voices all summer long as summer camp provides positive experiences. It also is home to Beit Sefer Yachad …