Members of the Jewish community gathered at the Laughing Derby at Comedy Caravan for a late evening of fun on May 15 at the Jewish Federation of Louisville’s Uniquely Jewish event Jews and Comedy.

After short opening sets by Jeff Arcuri and Louisville comic Raanan Hershberg, headliner Gary Gulman took the stage. In a set laced with Jewish jokes and even a bit of Yiddish, he quickly had everyone laughing. 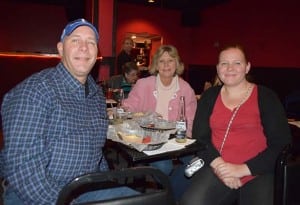 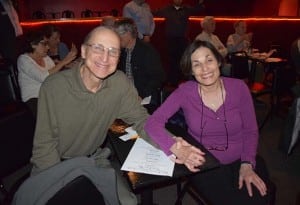 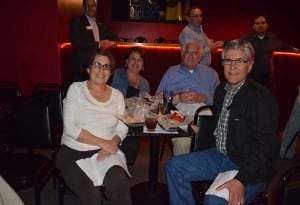 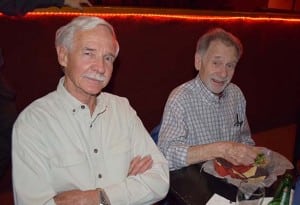 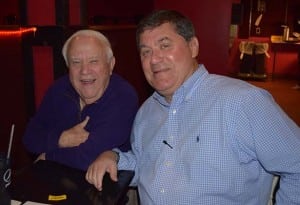 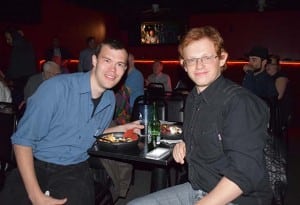 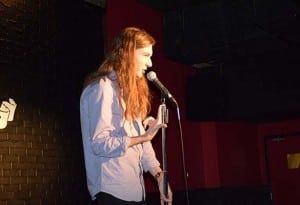 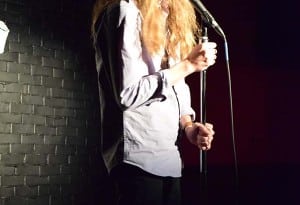 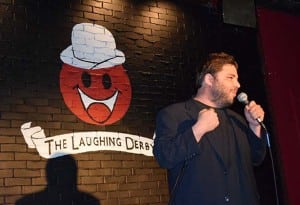 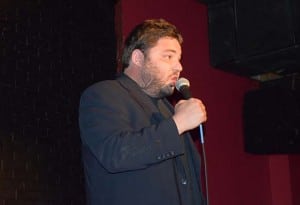 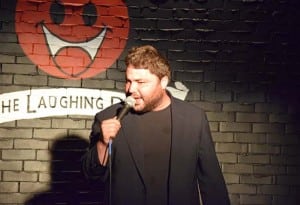 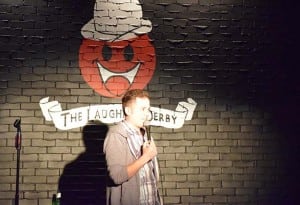 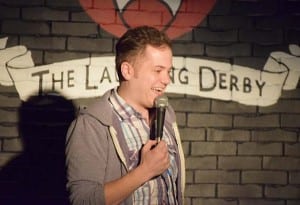 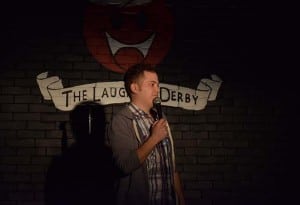 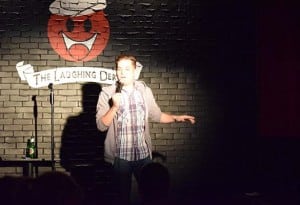 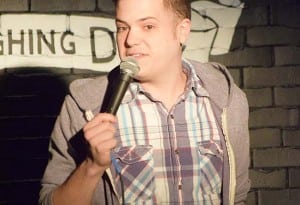 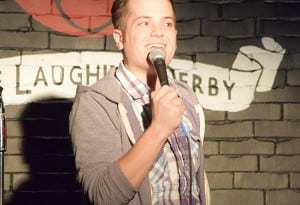 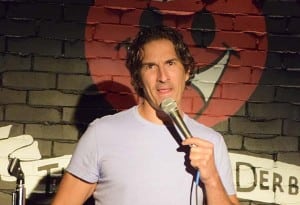 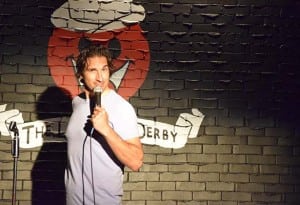 Jewish Community of Louisville In recent issues of Community, I have covered the basic goals of our strategic plan. This update offers the why and how: our Vision and Mission Statement. Let’s get into it. A Vision Statement identifies what …

If you happen to look into the Jewish Community Center’s Senior Adult Lounge or any other place where the members of the Adult Social Club are engaged in an activity, it is likely that you will see Margaret Mazanec there …

JCC Members will soon see a huge improvement in the Lower Gym, with all new basketball goals and new air conditioning. Work will start June 23 and will be finished by June 27. The basketball goals will be updated to …