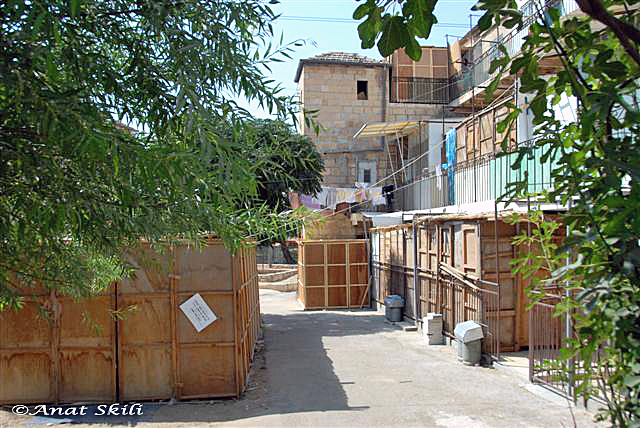 Sukkot are booths, or huts, which many of us consider our homes for seven full days as we celebrate the holiday of Sukkot.

There are many types of sukkot. The more religious cities, such as Jerusalem and Bene B’rak, are filled with sukkot, mainly in front or back yards. The sukkot in Jerusalem are usually made of wood, since observant men tend to spend their nights in the sukkah, and at this time of the year, it gets cooler in the evenings. In other Israeli cities, it’s common to find sukkot made of canvas. Many people live in apartments in Israel, and they build their sukkot on their terraces or balconies. 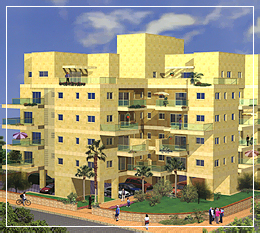 Israelis love their porches, especially after a long hot day, when they can sit and enjoy the western breeze. Many apartment houses in Israel are built so that each apartment has its own space for a kosher sukkah, which has no roof.

So what makes an Israeli house Israeli? The first Israeli housing built in the 1950s were called ma’abarot. They were actually refugee camps meant to provide accommodations for the large influx of new immigrants arriving in the newly independent state. The Hebrew word ma’abara derives from the word ma’avar, which means “transit.” Conditions in the ma’abarot were very primitive. In one community it was reported that there were 350 people to each shower, and in another, 56 to each toilet!

Over time, the ma’abarot metamorphosed into towns, as residents were provided with permanent housing.  The “melting pot” era of the fifties and sixties brought the construction of uniform apartment blocks that were designed to house the hundreds of thousands of immigrants moving to Israel. 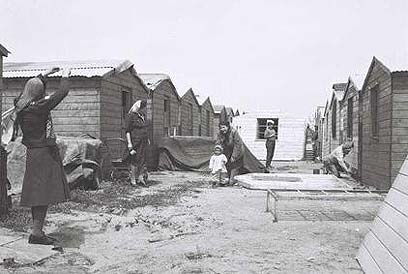 Back then, no one thought of interior design, private collections, or personal taste in furniture. For many, running water and electricity were a luxury, and for most residents, a simple apartment with two bedrooms, a living room, bathroom, and small kitchen was more than enough.

Years later, Israelis started traveling around the world and brought back a taste for more luxurious housing. The single family home, or villa, meant showing off their economic success and international style. Many villas have been built since, in different styles and tastes, but the majority of Israelis still live in apartment buildings. The average apartment has four rooms, a fairly large kitchen, and a separate dining area. Most Israeli apartments are designed with an open floor plan.

Another option that is becoming more popular is the cottage or townhouse, as it’s called in America. The cottages are basically small villas, connected to one another.

Tall apartment buildings are also springing up in urban centers.

Ma’abarot, villas, or simple apartments, it’s really all about being satisfied with what we have; let’s not forget, our ancestors lived for forty years in the desert with nothing but clouds surrounding them. 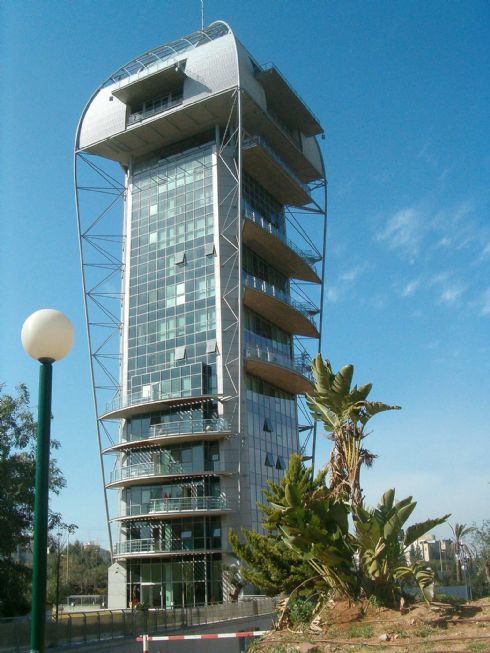 Sallah Shabati is a 1964 Israeli comedy film about the chaos of Israeli immigration of a ma’abara. This social satire led the director Ephraim Kishon to be among the first Israeli filmmakers to achieve international success. This film was nominated for a 1964 Academy Award in the category of Best Foreign Language Film, a first for an Israeli production. This short video will give you a taste of the film. Enjoy!