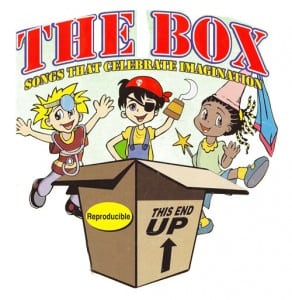 The Box, celebrates the boundless imagination found in every child- imagination that can turn a brown cardboard into a world of possibilities. Songs include “Blast Off”, “Prehistoric Hop”, “Big Red Fire Truck”, “A Pirate Adventure”, “Anything Can Happen in a Fairytale”, “Take it to the Vet”, “Take It From Your Teachers”, and “Let’s Go”.  Each child will work in three disciplines: acting, singing, and dancing culminating in a performance on Sunday, November 23 at 2 p.m. as the preshow to our Acting Out public show. Actors ages range from 4-6 years old.