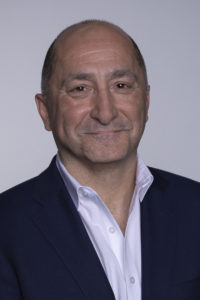 While the pandemic may be slowing down with the help of vaccines, and the world is beginning to reopen, Jewish Family & Career Services has decided to keep this year’s MOSAIC awards virtual. But the digital nature of the awards doesn’t mean these recipients deserve any less recognition.
MOSAIC Awards is an annual salute by JFCS to first-generation Americans who have made a contribution to their professions and their community. It has recognized almost 70 refugees, immigrants and first-generation Americans who make the community stronger.
This year’s honorees are: Neeli Bendapudi, Di Tran, Berta Weyenberg, Kaveh Zamanian and Bapion Ziba.
“This year, MOSAIC will transition to a virtual format where you will have an opportunity to learn more about how JFCS is meeting the increasing demand of services for those most vulnerable during the pandemic,” said Robin Stratton, 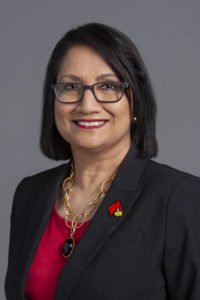 president of the JFCS Board of Directors. “Last year, we were so pleased to have Bob and Margie Kohn serve as our honorary co-chairs despite the in-person event being canceled, and greatly appreciate their ongoing support as agency leaders.”
The 16th-annual celebration is sponsored by Jewish Heritage Fund for Excellence and Kindred Healthcare. Gifts made online between May 25 and 27 directly support the work JFCS does with clients and their families.
MOSAIC 2021 will be broadcast over social media and its website beginning Tuesday, May 25, concluding with an awards presentation at noon, Thursday, May 27.
Here are the bios of this year’s honorees:
Kaveh Zamanian, a native of Iran, came to Louisville when he fell in love with his wife, Heather, who is from here. He stepped away from his career as a clinical psychologist and psychoanalyst to start Rabbit Hole distillery, a now-thriving local business.
Neeli Bendapudi, a native of India, is the president of the University of Louisville. Through her work as the school’s chief executive, she celebrates diversity, fosters 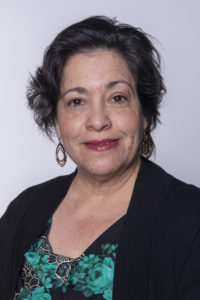 equity and strives to achieve inclusion.
Berta Weyenberg came to Louisville in 1996 from Cuba. She has worked for Jefferson County Public Schools for 24 years as the English as a Second Language Intake Center coordinator and is a leading advocate in bringing international communities together. She ensures every ESL child and family is aware of the many options available to them.
Bapion Ziba came to Louisville from Burkina Faso in West Africa. He learned about cooking from his grandmother and aunts, who encouraged him to pursue his love for it. JFCS helped him launch Ziba’s Bistro at Logan Street Market, a now-thriving local restaurant. Bapion continues to pay it forward by volunteering with the Burkinabe and African communities.
Di Tran fled Vietnam with his family at age 12. After arriving in Louisville, his parents worked factory jobs for five years, saving enough money to build USA Nails on Broadway. He earned a master’s degree in computer engineering and sciences from the University of Louisville while helping his mother expand their nail salon business. He started the Louisville Beauty Academy in 2016, and now runs Di Tran 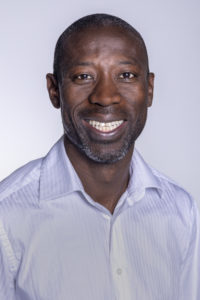 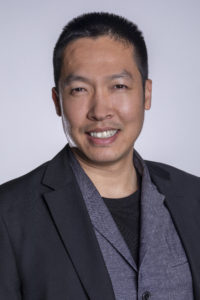 Sara’s View Sara Klein Wagner Many of us have seen and experienced the beauty and vibrant spirit of Israel. Like you, I have felt the pride of this young nation and have celebrated her numerous accomplishments. From the hustle and …