On June 12, the Israeli teenagers were kidnapped by terrorists while on their way home from school. For more than two weeks, as the Israeli Defense Forces searched for the boys, Jews and non-Jews across the world hoped and prayed for their safe release. Tragically, on June 30, the boys’ bodies were discovered mere miles from where they had been kidnapped.

The memorial service was sponsored by the Jewish Community Relations Council and the Louisville Board of Rabbis and Cantors, and clergy and members from all of Louisville’s congregations attended the service.

Matt Goldberg, director of the JCRC thanked everyone for coming and said, “We are gathered here to say goodbye to, and remember three young boys, who were murdered in cold blood before they had a chance to really live life, to complete school, to marry and have a family.”

He also condemned the murder of Mohammed Abu Khdeir, 16. Since the memorial service, Jewish extremists have admitted to killing the Palestinian teenager, as a revenge attack. Goldberg stated that the Jewish response to the murder of the three Israeli boys cannot be a call for violence and revenge.

“Our response to this tragedy must be through partnership, community, and learning from one another so that we can build solidarity, and sweep away that which divides us as Jews.” He added, “Our actions must reflect an increased commitment to our Jewish values of Chesed, kindness, Tzedek, righteousness, and Ahava, love.”

Cantor Sharon Hordes opened the service by singing “Haneshamah Lach.” Rabbi Josh Golding recited the 23rd Psalm in Hebrew and asked the community to join him in the English version It is customary to recite this passage at funerals and memorials.

Rabbis Joe Rooks Rappaport, Gaylia R. Rooks and Robert Slosberg eulogized the three boys. Large pictures of the boys were placed at the front of the sanctuary, and after each eulogy was read, a memorial candle was lit. The
candles were lit by Deborah Levin, Peyton Greenberg and Ashley Waller. 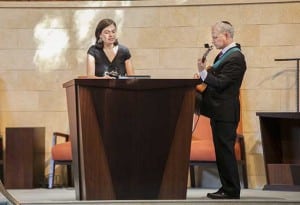 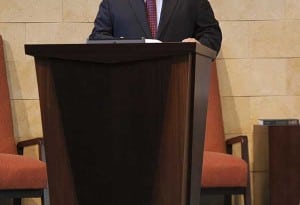 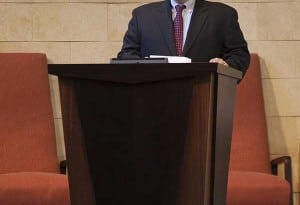 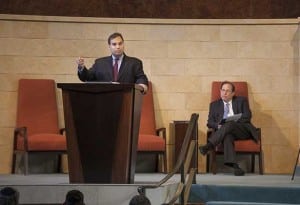 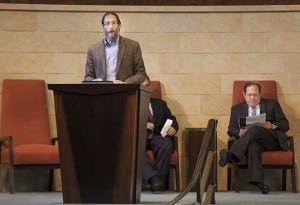 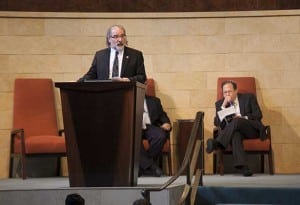 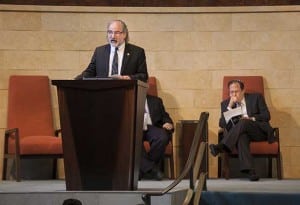 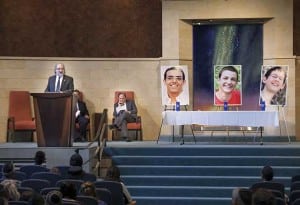 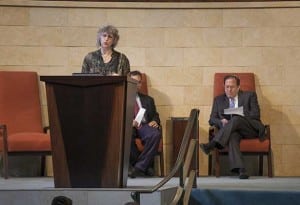 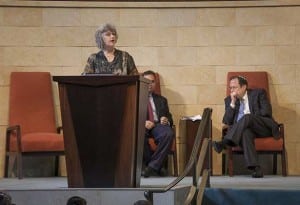 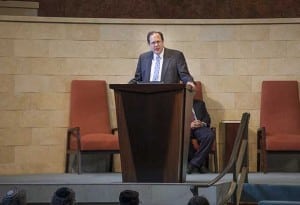 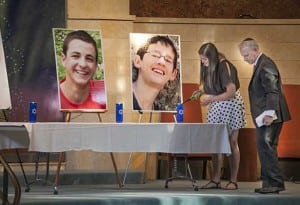 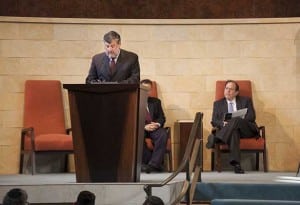 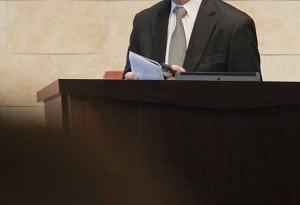 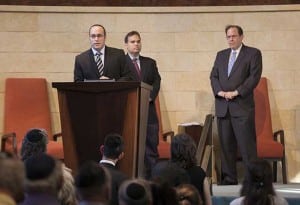 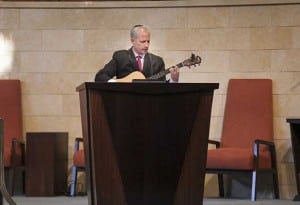 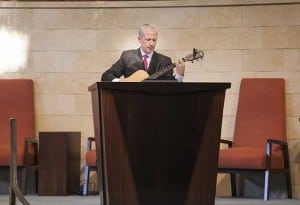 Waking up to the 22nd day of Operation Protective Edge to news that five more Israeli soldiers had been killed, bringing the total deaths to a painful 53, is a terrible way to begin a day. The five soldiers were …

by Phyllis Shaikun Special to Community   The renovation of the building that has been Adath Jeshurun Synagogue’s home since 1957 personifies the adage, “The past we inherit; the future we create.” On Sunday, August 24, from 3-5 p.m., the …