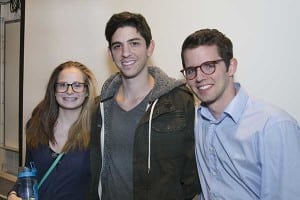 Israeli Army veteran and reservist Izzy Ezagui spoke at the University of Louisville on the evening of March 22, with many people in attendance including anti-Zionist protestors holding placards and Palestinian flags. Ezagui treated everyone with respect and kindness and the event happened without incident.

Ezagui relayed his compelling life story and what led him to join the Israeli Army. He was born in New York, but grew up in Miami where, at the young age of 8, he was told by his parents that the family was now becoming religious.

Initially resistant to this big change (he said he did not want to give up cartoons on Saturday mornings), he started going to Jewish day school and Yeshiva. He was not particularly enamored with school but he did take an immediate liking to the subject of Jewish history. 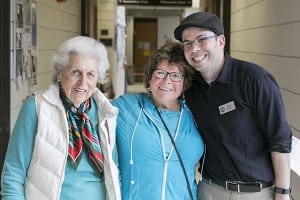 Learning for the first time about the Holocaust at age 12, he was deeply affected and was concerned about the wellbeing of the present day Jewish community. For his bar mitzvah, he and his family went to Israel where he had a very close call with a terror attack, just missing the bombing of Sbarro’s Pizza in Jerusalem which killed 15 people.

A Birthright Israel trip was an epiphany for him. The most profound part of his trip was his exposure to the Israeli soldiers and the realization that they were risking their lives for their fellow Jews. Shortly thereafter, trip while walking the streets of Jerusalem, he made his final decision to join the IDF, which he did less than a year later.

After 9 months of training and learning the language (he said the best way to learn a new language is to join the military), he was informed that his unit was being sent to the border with Gaza and that they were at war.

Ezagui hid the fact that he was actually in a war zone from his mother, never telling her that he was in danger. As he was contemplating whether to tell her about the precariousness of his situation, the decision was made for him. A 120 mm mortar landed right near him, taking his dominant arm off instantly. Despite the pain and the blood loss, Ezagui said, his biggest fear was that his mother would find out he was hurt by seeing him on TV. 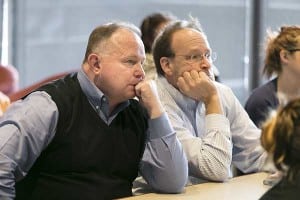 When Ezagui woke up from surgery, he resolved to return to a combat position in the army. After relearning how to do the basic tasks of everyday life with one hand, he committed himself to months and months of brutal retraining.

After realizing that he was never going to return to combat if he was still taking his pain medication, he quit cold turkey. He finally made it, joining the Special Forces as a sharpshooter. Currently, he is in the reserves and returns to Israel every year to continue his service.

When questioned about Israel’s actions in Gaza during Operation Cast Lead, he replied that he was there and that every Israeli soldier he came into contact with was simply trying to protect innocent civilians in Israel and that the death of anyone on either side of the conflict was a terrible thing.

Finally when asked about the prospect for peace, he admitted that over the years he has become more pessimistic about a permanent peace, but he wishes that there could be peace between Israel and the Palestinians.

Ezagui visited Louisville to provide an alternative and Zionist narrative about Israel on the University of Louisville campus. His talk was co-sponsored by Hillel and the Jewish Community Relations Council, and was made possible by a grant from the Jewish Heritage Fund for Excellence. 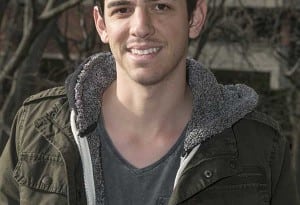 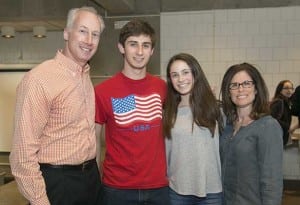 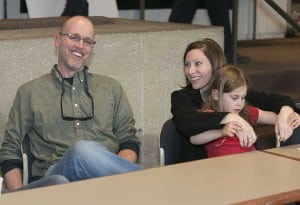 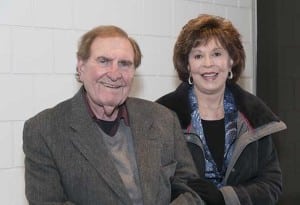 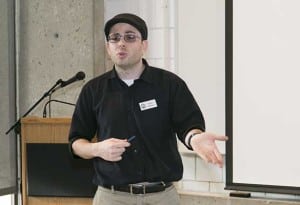 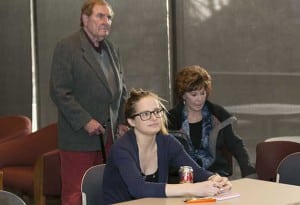 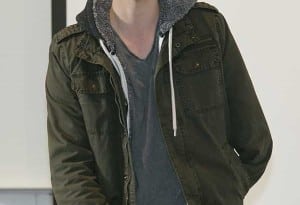 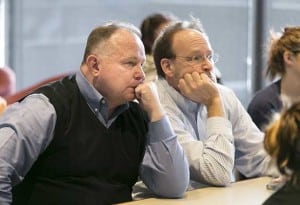 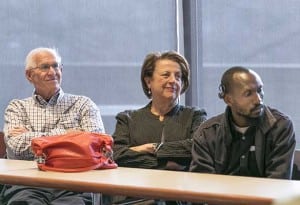 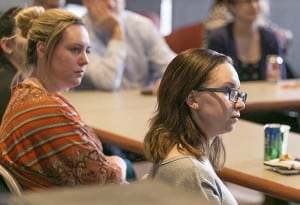 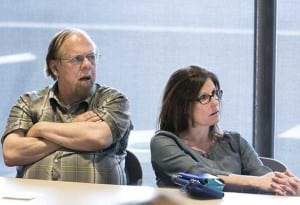 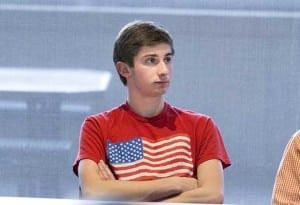 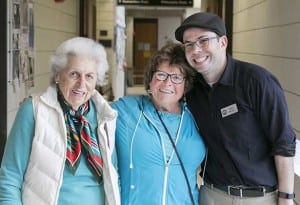 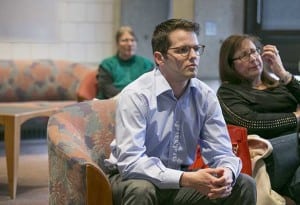 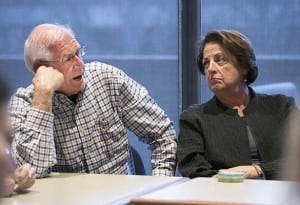 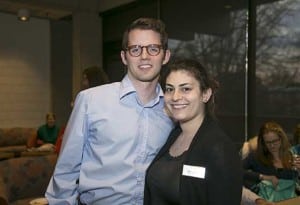 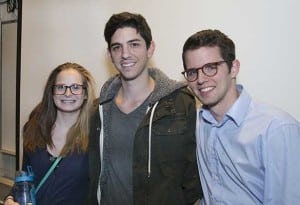 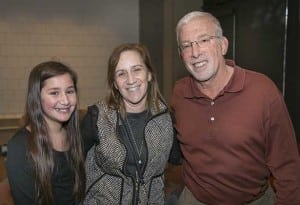 Dear friends, I am much too often surprised when good folks I am soliciting for our all important Annual Campaign ask me who benefits from the monies raised? … what Jewish agencies share our allocations? So here’s a novel new …

Yom HaShoah, Holocaust Commemoration Day, is a time to remember – a time for the community to come together to hear survivors’ stories, remember those who perished and learn how to make the world a better place. This year, Yom …

Louisville Beit Sefer Yachad is in session a very brief time in April and May, but we are making the most of those hours. On Tuesday, April 12, we had a special session with the delegation of 10 educators from …