All eyes were on Louisville earlier this month when one of the world’s greatest humanitarians, boxing great Muhammad Ali passed away. Diplomats from across the globe flooded the city to pay tribute to Ali. Israel’s immediate past attorney general, Yehuda Weinstein, and its deputy consul general serving at the consulate in Atlanta, GA, Ron Brummer, were among those in attendance at his funeral.

The Israeli dignitaries arrived in Louisville early to enable them to meet with some of the leaders in Louisville’s Jewish community.

In a brief formal presentation, Weinstein explained that in Israel, the attorney general performs a different role than those with the same title in other countries. Israel’s attorney general is not a political position and the person who holds the position wields tremendous power.

He also works with the military to ensure that Israel fights in accordance with military law.

Brummer, who will soon complete his tour of duty in Atlanta, explained that Israel is reorganizing its consulate presence in the United States. The Philadelphia office is closing and Louisville is becoming part of the region served by Atlanta, and the diplomats there will cover six states.

This was his first visit to Louisville and he expects Israeli diplomats from the Atlanta office will be in the state often. He explained that he works regularly with Jewish federations because they have connections with government officials and community leaders.

“Israeli-American relations are the most important pillar of Israel’s national security,” Brummer said, and support from the American Jewish community plays a key role. “In the places where Israel doesn’t have official representation,” he explained, “you are the official representatives.”

A large part of what Brummer does is education about Israel, particularly with elected officials.

Both Weinstein and Brummer took a few questions at the end of their presentations.

Weinstein was born in Tel Aviv, and in his youth, won the Israeli youth boxing championship. He did his military service with the paratroopers. He earned his BA in law from Tel Aviv University and his MA from Bar Ilan University.

He served as attorney general from January 2010 until January 2016 and has since returned to private practice.

Brummer has spent his career in the Israeli diplomatic corps and has been at the consulate in Atlanta since August 2013. His other diplomatic postings have been in Central America and Mexico. He is fluent in Hebrew, English, Spanish and Swedish. 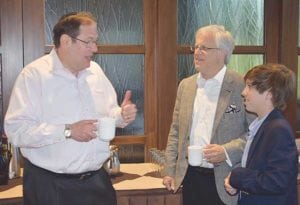 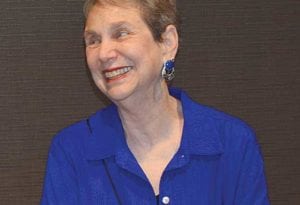 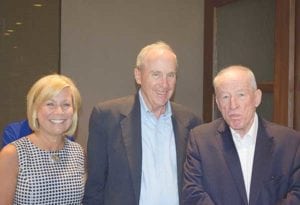 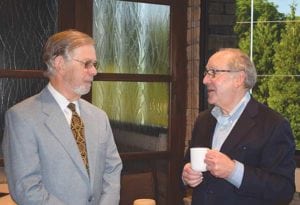 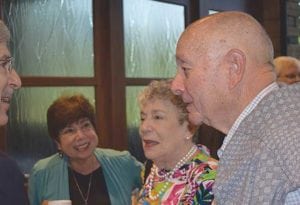 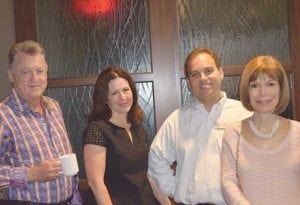 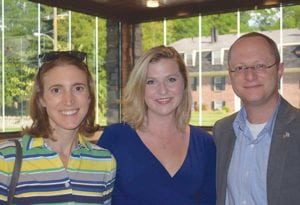 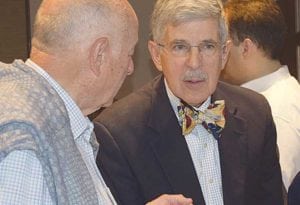 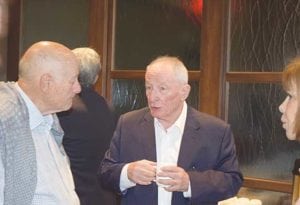