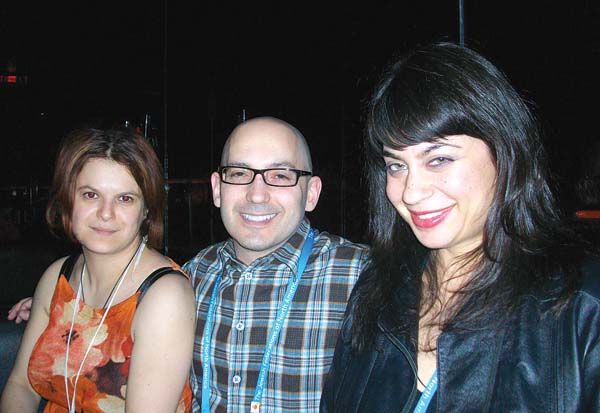 Fifteen hundred, one thousand five hundred, 1500. No matter how you saw it or write it, that’s a lot of Jews in one room and that was Tribefest.

From Winnipeg, Canada to Panama to Israel and Yemen, 1500 young Jewish professionals gathered in Las Vegas to conference over what it means to be Jewish. Many of the participants were community leaders, volunteers or young professional personnel within the Jewish community.

Numerous Jewish agencies and advocates (including the Chabad and Miva Tiva guys) were in attendance, with onsite booths to provide resources and contacts to participants.

The opening night event was headlined by poet Vanessa Hidary, whom YAD members in Louisville experienced this past January, with Voices’ Aaron Cohen and Nevada’s Jewish congressional representative Shelley Burkely expounding on the necessity of perseverance and strong Jewish communities.

On Monday, Florida’s Representative Debbie Wasserman Shultz and AHA’s Alina Gerlovin Spaulding uplifted us with moving stories of a fight against breast cancer and the epicLisa journey Spaulding’s family took under the care and guidance of the Jewish Federation on their exodus from the former USSR.

For three days, participants also discussed a range of topics, from defending Israel’s right to exist and the positive effect environmental movements have to Israel’s security and problems of interfaith marriages. Other sessions focused on raising awareness of project funding, such as the 90-minute Slingshot booklet, which compiles an annual list of Jewish organizations that focus on everything from community building to educational programs to food kitchens. 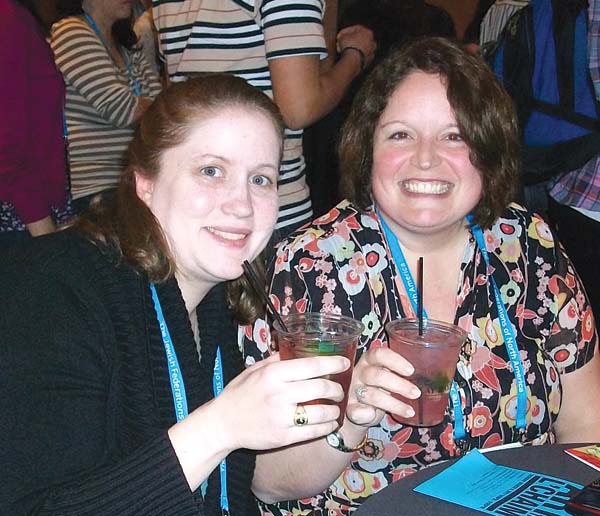 Throughout the conference, there was a sense that we were able to discuss and approach issues that have been plaguing Jewish communities for eons from new perspectives. We were young professionals, being given the opportunity to provide voice to our concerns and opinions on what we believe our community should be for our children and us.

There was also time enough to enjoy the company of our brethren from across the country and the Las Vegas strip.  Y-Love, Diwon and Grammy-winning violinist Miri Ben Ari provided concerts in a social offset to the daily sessions and, of course, there were the bars. The hotel’s top floor bar, Mix, became an instant favorite among the participants for its open atmosphere and beautiful views of the Las Vegas strip.

Tribefest was close to what was promised. While some of the sessions were not up to my expectations, the event was an unparalleled success. We found our voice, and we found others that understood our voice. For the first time in my experience, we young Jews from across the nation realized that we have ideas, we have dreams and we have the ability to fulfill them. Now we go back to our communities ready to engage our leaders. Now we understand and will no longer be silent.