(see below for photo gallery)

On September 4, Louisville’s Jewish and Muslim communities came together for the local premiere of the movie Enemy of the Reich: The Noor Inayat Khan Story. Held at The Temple, the Jewish Community Relations Council and the American Physicians of Pakistani Descent in Kentucky and Indiana (APPKI) brought in the film and one of its executive producers, Alex Kronemer.

Rabbi Joe Rooks Rapport welcomed the crowd that filled the Waller Chapel, noting that although Unity Productions Foundation (UPF) has been hosting premiers of Enemy of the Reich in many communities, this was the first time it was shown in a Jewish setting.

Dr. Muhammad Babar, immediate past president of APPKI, introduced Kronemer as a “champion of promoting peace and understanding among the citizens of the world.”

Kronemer explained that while screening another film they had produced, both he and his partner, Michael Wolfe, were approached in different cities by Jews who recounted how they had been saved from the Nazis during World War II by Moslems.

Neither had heard stories of Muslim heroism during the Holocaust prior to the time. Their subsequent research revealed that there were many Muslim heroes. In fact the largest volunteer army during World War II was from India, and Indian soldier fought in every theater of the war.

In addition to producing the film, UPF established the Noor Inayat Khan Courage Award that they present to deserving heroes in the cities they visit. They don’t find deserving heroes in every city, Kronemer said, but in Louisville they found two, Holocaust survivors John and Renée Rothschild.

Dr. Babar briefly recounted the Rothschild’s story before the award was presented. He was born in Switzerland and she in Germany. They met in France and it was love at first sight. Three weeks later, they were engaged, only to be separated a short time later.

John was in Switzerland when Renée was taken to an internment camp in France and put on the waiting list for deportation to Auschwitz. She managed to get a telegram to John, informing him of her plight. He came to the camp, entered it, and with the help of a Swiss friend, secured Renée’s release. After a dangerous journey, the made it to Switzerland and were married in 1942.

The Rothschild’s full story can be found at https://jewishlouisville.org/rothschilds-share-recollections-of-their-ordeal-during-wwii/.

Enemy of the Reich provided a narrative of Khan’s life interspersed with reenactments. The 25-year-old daughter of a spiritual teacher from India and his American wife, Khan was raised in Paris. When the Nazis invaded France, the family fled to England, where she joined Britain’s Women’s Auxiliary Air Force and became a wireless operator.

In 1943, Khan was assigned to Paris as an undercover agent and survived in that position for four months, longer than most other similar operatives, before she was captured. She was sent to Dachau and executed shortly before the end of World War II. 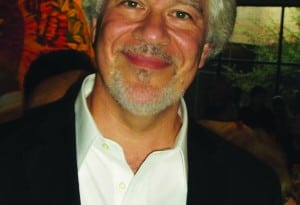 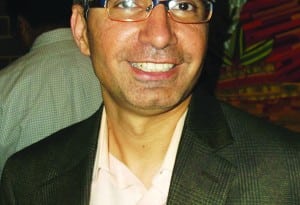 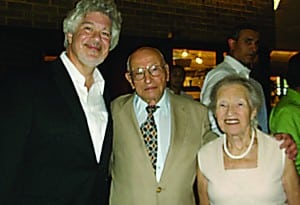 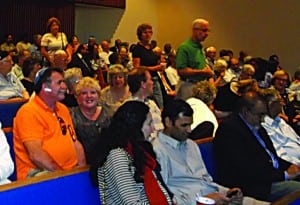 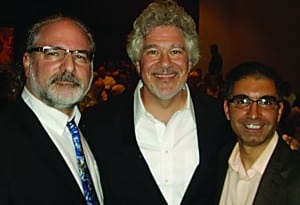 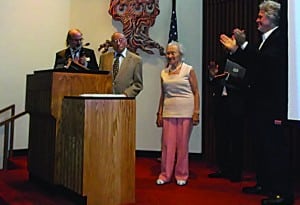 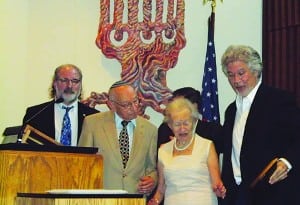 This is my favorite time of year. The crisp fall air reminds us that the holidays are upon us. Once again we all hope for a happy, healthy and prosperous new year. There is much to do as we prepare …

(see full photo gallery below) To say that Louisville’s got talent is an understatement. Some of the city’s most talented youngsters showed off their skills on the stage Sunday at the final showcase of Louisville’s Got Talent. The most difficult …

Jerusalem is arguably the world’s most complex city.  It is a place of sanctity for three faiths; a site of antiquity; home to a diverse population; and capital of a nation with an ancient heritage and forward-looking vision. Reconciling the …