On Friday, January 8, about 25 members of the Jewish Federation of Louisville’s Lion of Judah Division met at the Louisville Ballet’s headquarters for a unique event. There, they had the opportunity to meet Artistic Director Robert Curran, who shared his personal story from growing up in Australia with a grandmother who started him dancing as a young child through his successful career as a dancer and his decision to retire from performance and come to Louisville in his new role.

The group also had the chance to observe a rehearsal for an upcoming performance and to visit with Louisville Ballet luminaries Helen Starr and Alun Jones, who are working with the dancers. The Lions then moved to Rye, which Michael Trager Kusman opened just for them for a special lunch. Debbie Friedman welcomed everyone and thanked them for their support of the Campaign. Jane Goldstein then led the group in the Lion Bracha, welcoming two new Lions to the group, Julie Ensign and Shiela Steinman Wallace. Goldstein explained, “The Lions of Judah are the most dynamic philanthropic Jewish women in the world. We are strong women of all ages, an international sisterhood of thousands of global activists who care deeply about the Jewish future.

Ensign, whose husband, Jim Ensign, stopped by to see his wife receive her pin, said that following the passing of her parents, she came to realize it was time to step up and take her responsibilities in the community to the next level. Her parents had been leaders and the Ensigns have always been involved with the Campaign. So this year, she was motivated to move up to the Lion level of giving. She noted that she has lots of friends among the Lions, but not many of them are her contemporaries. “I hope me doing this,” she said, “will entice some of my friends” to do the same.

Wallace, who has worked for the Jewish Community of Louisville and the Federation for more than 25 years, explained that she is passionate about the work the Campaign supports. She has wanted to give at the Lion level for a long time, but was never able to do so before. Like Ensign, her parents have now passed away and serve as an inspiration for her. This is the first year she is able to make a Lion gift. Friedman expressed gratitude for the honor and said, “I am passionate about helping people who can’t help themselves [and] making Louisville a better Jewish community.” The Friedmans passed their values on to their children, and she said her daughter and son-in-law are active in the Young Adult Division and he is on the Jewish Family Service Board in Milwaukee.

Abrams also encouraged those present to plan to attend the International Lion of Judah Conference in September, at which Friedman will receive her award.

She also recognized the 19 women who have endowed their Lion gifts, talked about the importance of endowing Lion gifts for the future of the community and shared that she endowed hers through an insurance policy.

Friedman encouraged the women present to consider raising their gifts this year to help send children to camp, to support BBYO and to help people in need. She pointed out that this year, thanks to the Jewish Heritage Fund for Excellence Challenge, all new gifts and increases over last year’s gifts will be matched up to $200,000, giving the community a real opportunity to grow the Campaign.

Jewish Community of Louisville President and CEO Sara Klein Wagner also thanked the women for their generosity and echoed Friedman’s call for the 2016 Campaign. She told the group that Alexandra Shklar, a former shlicha in Louisville who now works for the American Jewish Joint Distribution Committee (JDC), was back in the city earlier that week to talk about the important work JDC does helping people in need around the world. Wherever a Jewish person is in need, although we may never meet them, our Campaign dollars make a difference in their lives.

This event was co-chaired by Karen Abrams, Victoria Diaz, Debbie Friedman, Jane Goldstein, Kate Latts and Denise Schiller. Diaz arranged for the opportunity for the Lions’ Louisville Ballet experience. Each Lion of Judah makes a contribution to the Annual Federation Campaign of $5,000 or more. 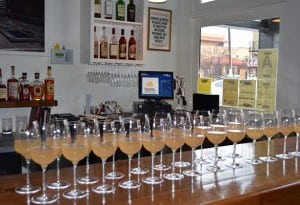 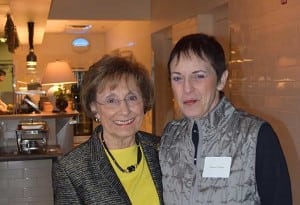 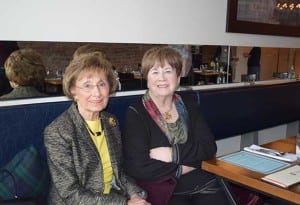 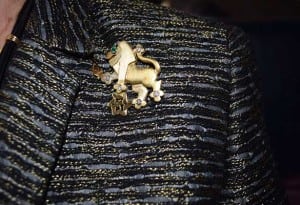 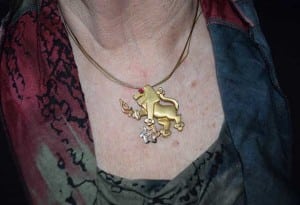 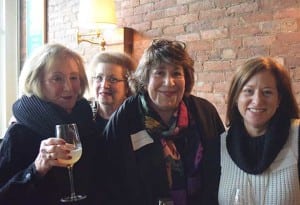 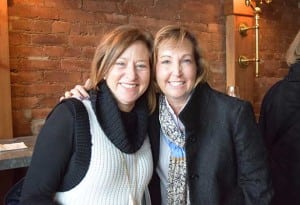 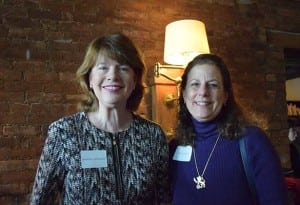 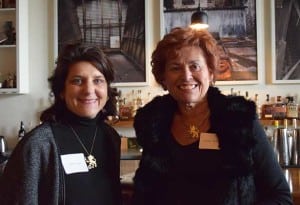 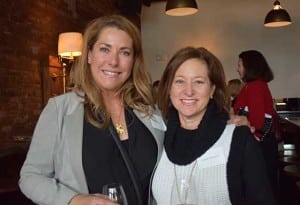 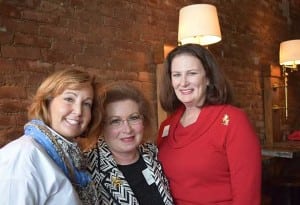 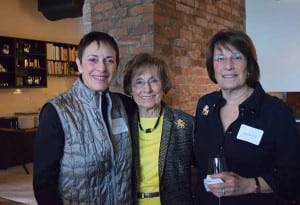 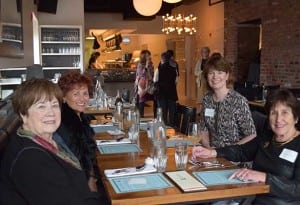 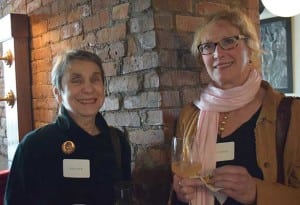 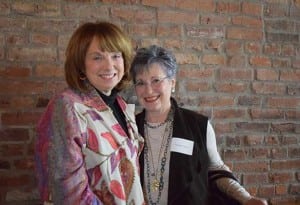 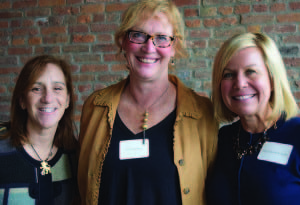 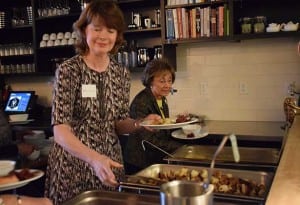 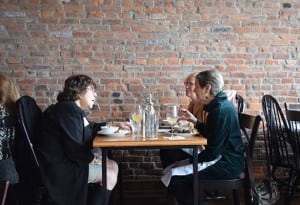 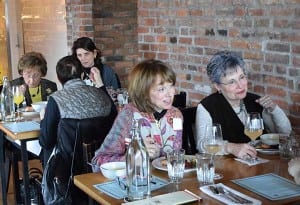 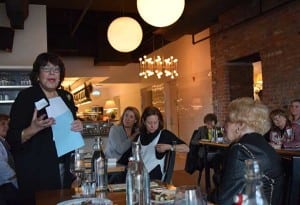 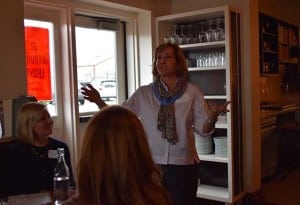 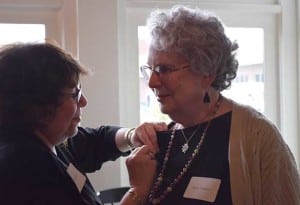 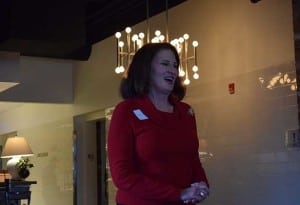 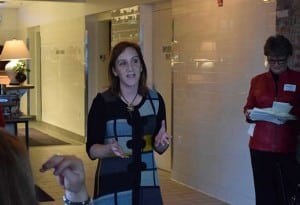 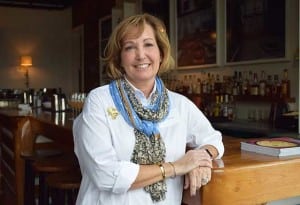 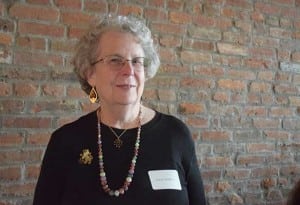 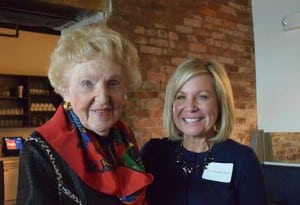 Louisville Has Lost a Gem With the passing of Annette Sagerman the Jewish community has suffered a tremendous loss. The city of Louisville has lost a gem. For over 65 years Annette held numerous positions at the JCC and coordinated …

The Jewish Federation of Louisville has a new Young Adult Director. Benji Berlow brings energy, enthusiasm and a passion for cultivating communities and making Judaism relevant. With a strong background in Judaism across the spectrum and extensive experience working with …

Have you always wanted to go to Israel but think planning the perfect trip by yourself and navigating the Holy Land without help is too difficult? Set those worries aside and let the JCC take care of everything. JCC Cultural …