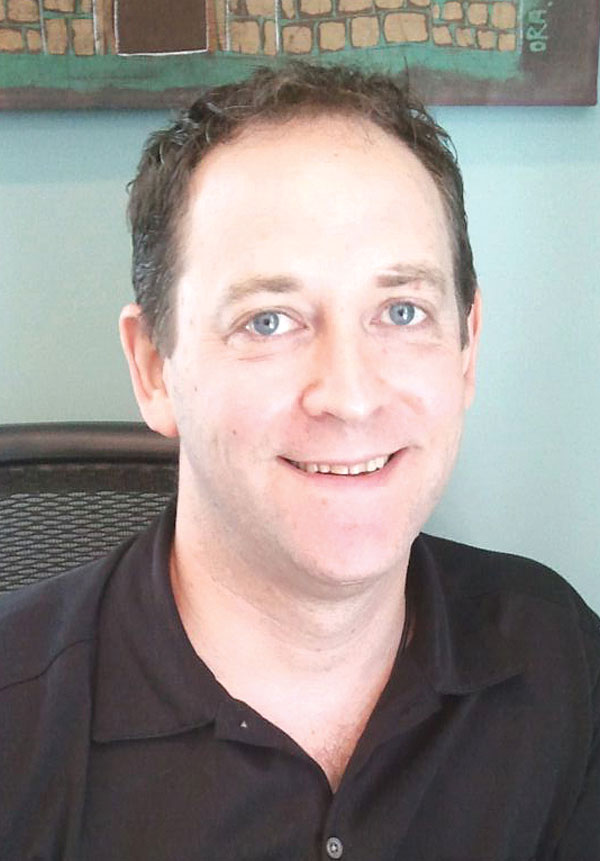 For the second year, Ariel Kronenberg has stepped up as a leader in the community and agreed to chair the Young Adult Division (YAD) of the 2013 Annual Federation Campaign. When asked why he chose to serve for a second year Kronenberg said, “We had a good year last year; more people were involved and more excited about the really great programs that were being planned.” He added, “It’s often tough to find volunteers, and I wanted to help make the job easy for the staff.”

While many details are still in the works and he doesn’t want to give too much away, Kronenberg feels there are many interesting programs being planned for the upcoming year that will engage different parts of the community. Some will even be offered on a community-wide level. Of course, the committee is currently working on the main YAD Campaign event, which will probably be held in late January or February. “Stay tuned; you won’t want to miss out on all the great things that will be happening,” he says.

Kronenberg’s goals for the upcoming year are the same as last year. He hopes to see more people involved, regardless of their monetary contribution, and wants people to generally feel part of the community at large.

“One of the things we are working on with the Jewish Community of Louisville (JCL) staff is to change the definition of YAD,” he comments, “lots of people have young families past the age threshold. We want to remove the age [barrier] and be more inclusive; not just for people with families, but also for adults who want to be part of this group.”

With regard to the 2013 annual Federation Campaign, Kronenberg remarks, “The needs in the community are as great as ever. We cannot keep the community working and vibrant and have programs we love without funding. It’s great to have non-solicitation events, but there comes a time when we have to charge.”

Kronenberg and his wife, Faina, have lived in Louisville since 2004 after Kronenberg was offered a job by Lior Yaron, while working in New York. They quickly became community volunteers, helping out with Super Sunday telethons and participating in Young Adult Division events at Congregation Adath Jeshurun.

The Kronenbergs met in Israel and return there every year. They have two children, Emma and Gabi.

[by Phyllis Shaikun] In February 2010, the Jewish Hospital organization launched the JHHS Louisville Jewish Community Excellence Grants initiative as part of its historic support of the hospital’s founding community. The program was created as a funding source to provide …

[By Chavie Lieber] NEW YORK (JTA) – Gone are the days when the Chanukah holiday meant an eight-day binge fest of all things fried. The Festival of Lights, which commemorates the Maccabean revolt against the Greeks, has a longstanding tradition of …

The devastation from Hurricane Sandy is widespread and has resulted in a tremendous amount of suffering. The Jewish community is always among the first to respond in emergencies, and everyone is encouraged to help. The Jewish Federations of North …