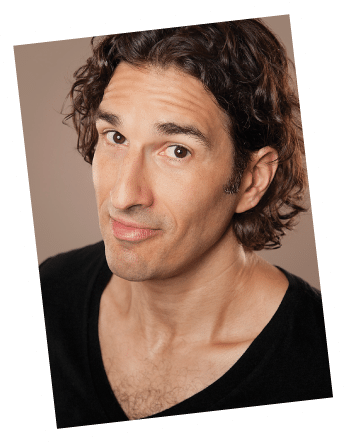 Jews and comedy – the two often seem to go hand in hand.

The next Jewish Federation of Louisville Uniquely Jewish Campaign event will be a thank-you event for donors: Jews in Comedy featuring Gary Gulman on Thursday, May 15, 9:15 p.m. at the Laughing Derby at Comedy Caravan.

Gary Gulman always knew he wanted to be a comedian, and his humor is unique, clever and highly entertaining.

Gulman’s latest album, “No Can Defend” from Comedy Central Records, debuted at No. 18 on iTunes.

Space is limited, so reserve your place by contacting Kristy Benefield, 238-2739.

“Thank you to all of our donors for making this year’s Federation Campaign successful,” said Jewish Federation of Louisville Vice President and Chief Development Officer Stew Bromberg. “Your continued generosity and support speak volumes about the Louisville Jewish community. “I …

Often, around the time of Yom HaShoah, Holocaust Commemoration Day, Community has printed the stories of survivors and their families. In addition to the survivors stories, we must also take time to remember the liberators – the soldiers who liberated …