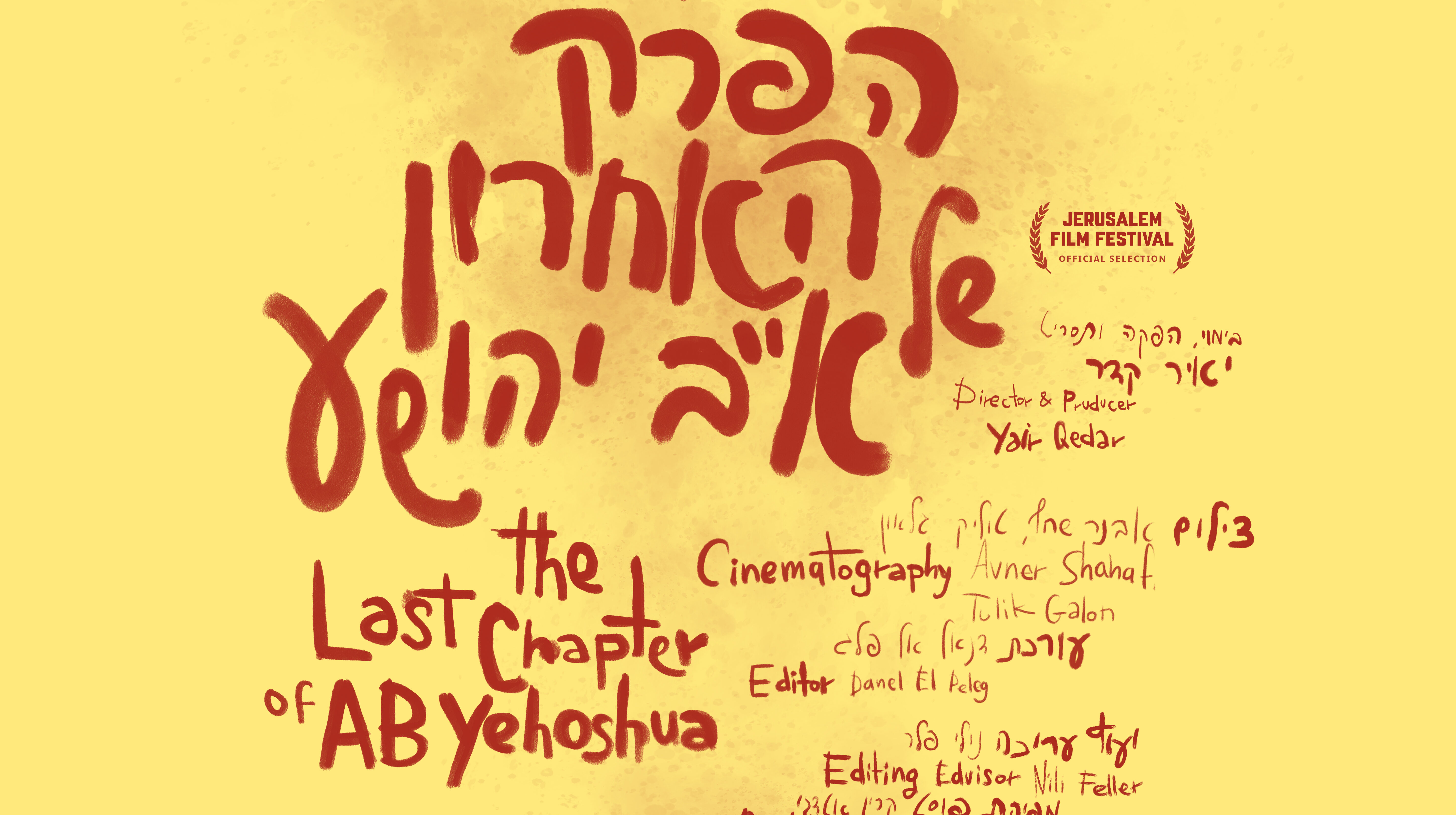 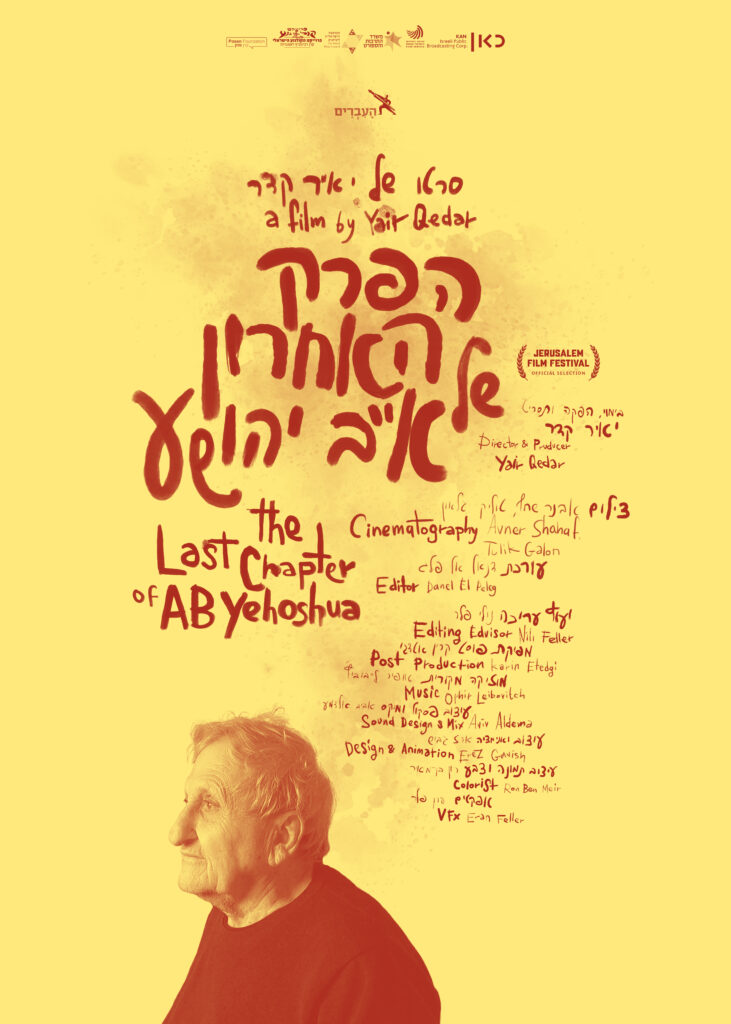 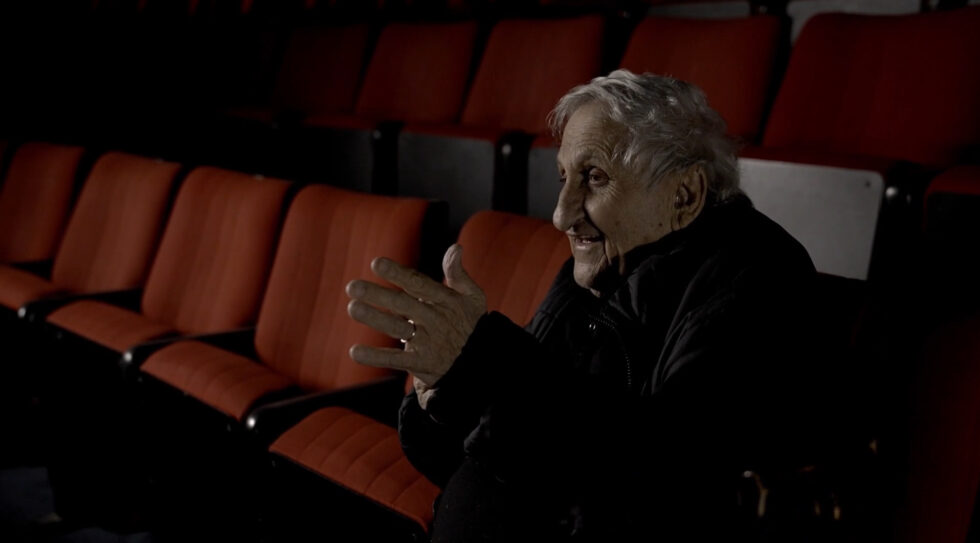 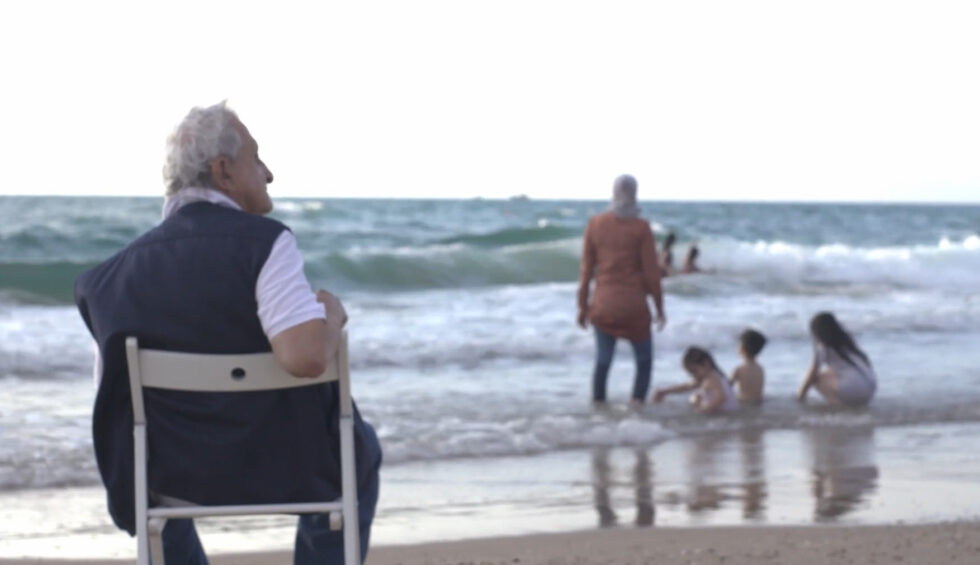 Referred to as “the Israeli Faulkner” by the New York Times, A.B. Yehoshua was one of the greatest contemporary Israeli writers. In this incisive biography, director Yair Qedar follows the 84-year old writer as he reflects on the final stage of his life. Widowed and suffering from ill health, Yehoshua keeps writing despite his insistence that he no longer wants to. Still possessing a clear-eyed perspective, Yehoshua discusses his complicated heritage (Sephardic father and Moroccan mother) and his belief that both Jews and Arabs are paralyzed by the past. Despite his declining health, Yehoshua remains wholeheartedly engaged with the world and continues to be a source of inspiration.

Sponsored by The Naanmani Memorial Fund for Jewish Culture