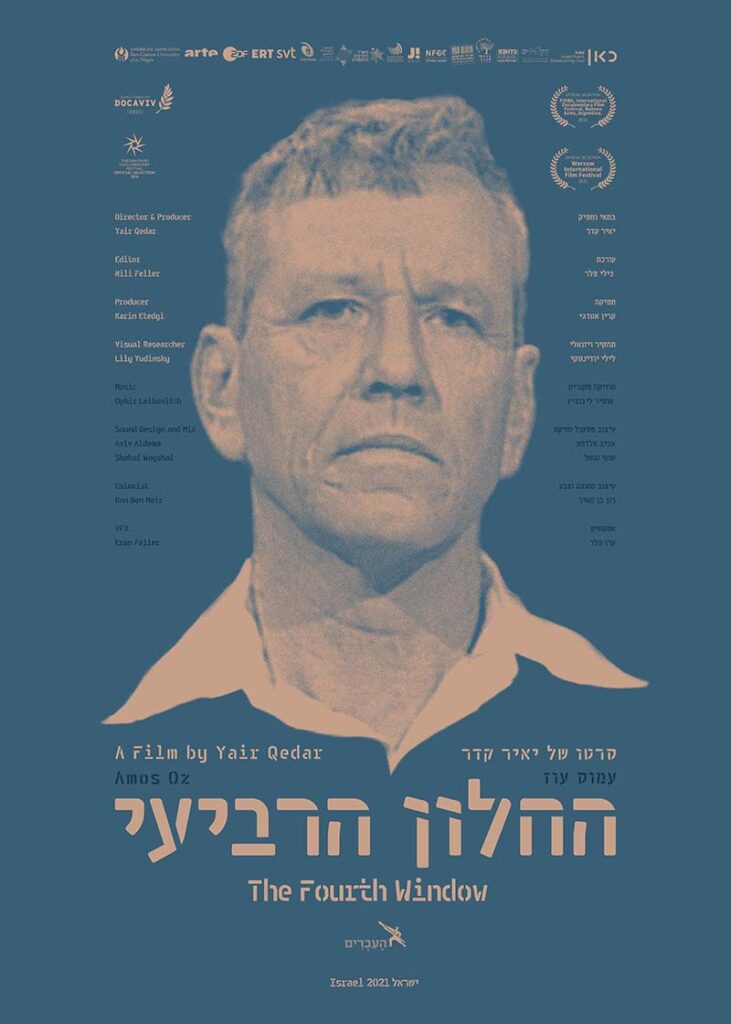 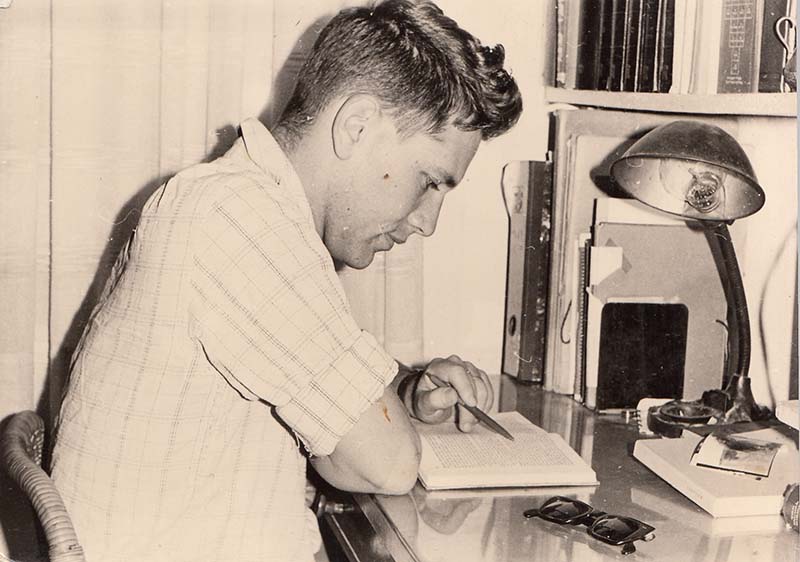 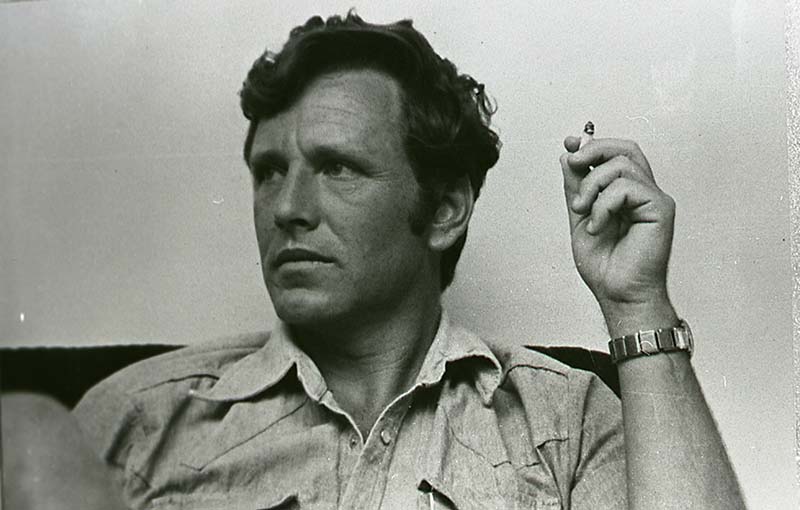 Behind the international success story of Amos Oz, a symbol of the Israeli conscience and a writer translated into 45 languages, lurked a double tragedy. When he was 12 years old his mother committed suicide, and a few years before his death his daughter accused him of being physically and mentally violent, ending all communication with him. In a series of conversations with his latest biographer, presented in this deeply involving film, weaving biographical passages, literature, and conversations with the main people in his life from childhood to his years of international literary acclaim, Amos Oz tells his last story. A film bound to captivate Oz’s many fans and attract new readers, as well.

Sponsored by: The Naamani Memorial Fund for Jewish Culture