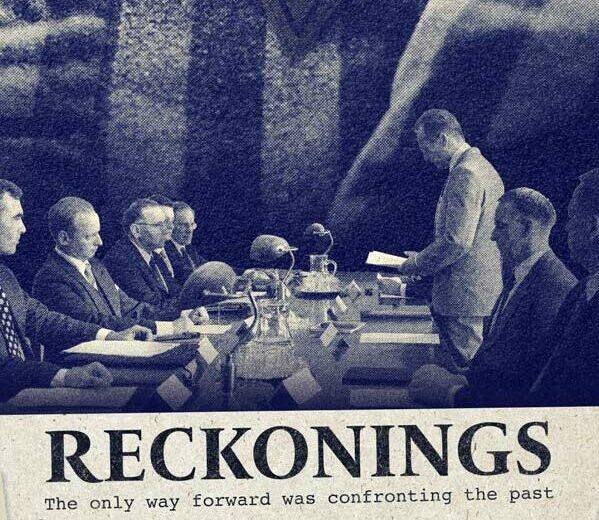 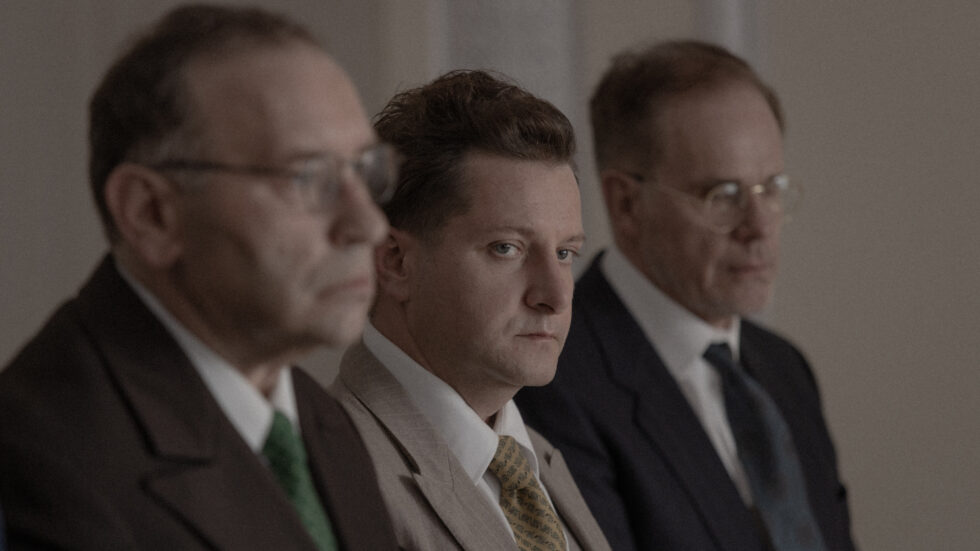 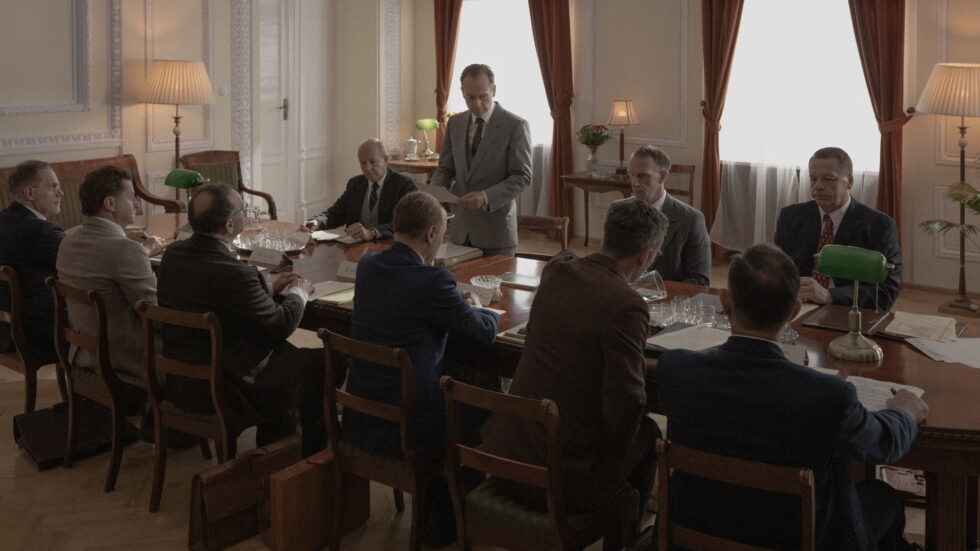 In the aftermath of the Holocaust, German and Jewish leaders met in secret to negotiate compensation for the survivors of the largest mass genocide in history. Directed by award-winning filmmaker Roberta Grossman, Reckonings is the first documentary feature to chronicle the harrowing process of negotiating German reparations for the Jewish people, which resulted in the groundbreaking Luxembourg Agreements of 1952. Filmed in six countries and featuring new interviews with Holocaust survivors, world-renowned scholars and dignitaries and the last surviving member of the negotiating delegations, the film powerfully models how political will and a moral imperative can join forces to bridge an impossible divide.