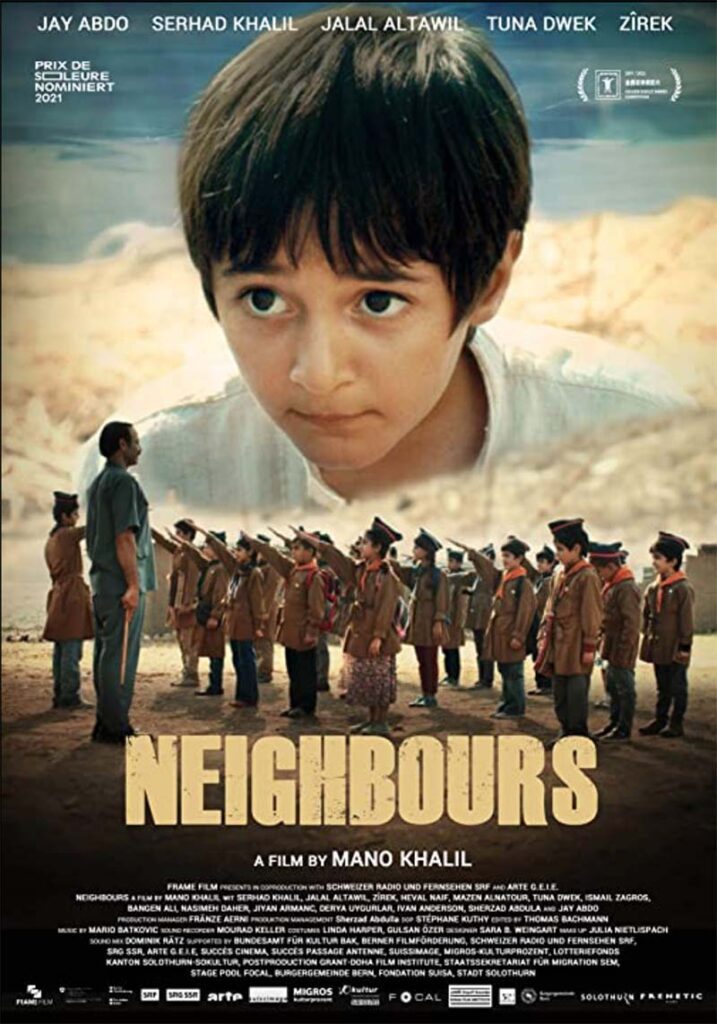 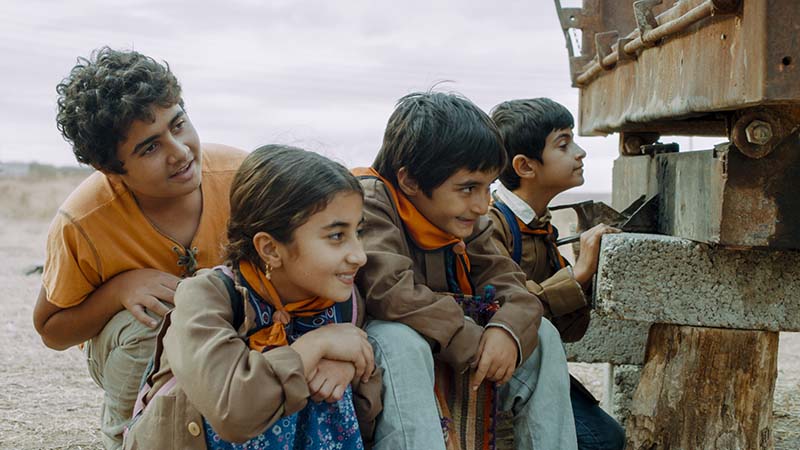 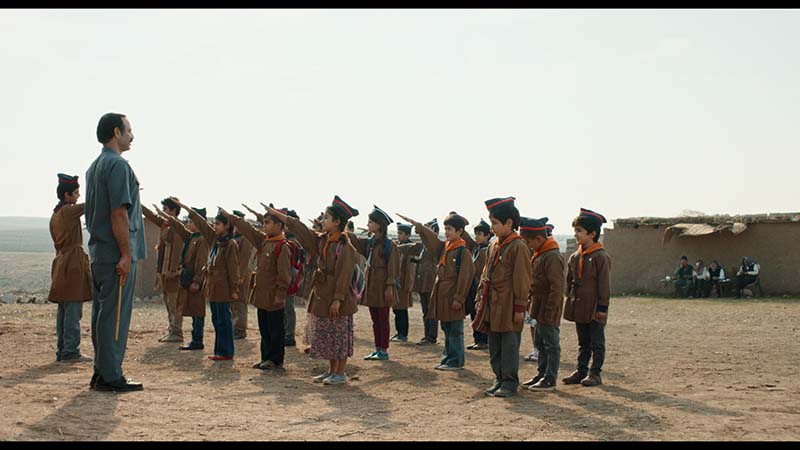 In a Syrian/Turkish border village in the early 1980s, 6-year-old Sero experiences his first year at school. A cruel new teacher has arrived to turn the Kurdish children into pan-Arab comrades. He bans the Kurdish language with his baton, orders the worship of Assad and preaches hatred of the Jews. The lessons confuse Sero, as his longtime neighbors are an endearing Jewish family. With a fine sense of humor and satire, the film paints a picture of a childhood that also finds light moments under the Assad dictatorship.  When his own family endures a tragedy, Sero struggles to understand the violence and nationalism which surrounds them.  This Kurdish language film was inspired by the director’s personal experiences.

This film is sponsored by the Keneseth Israel Congregation.