Louisville Jewish Film Festival: LOVE IT WAS NOT 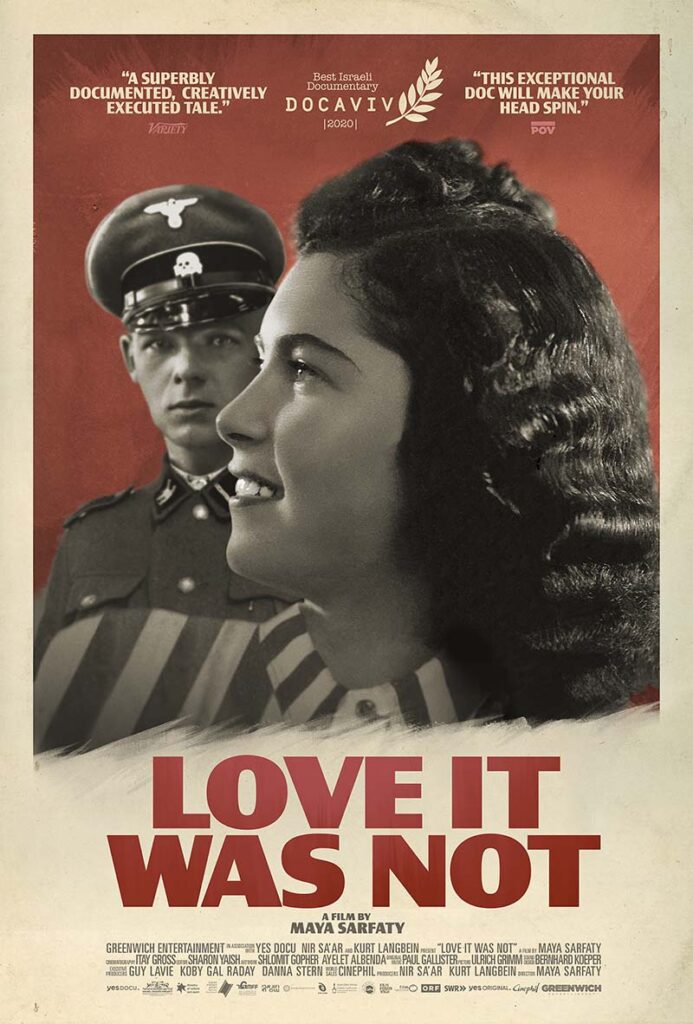 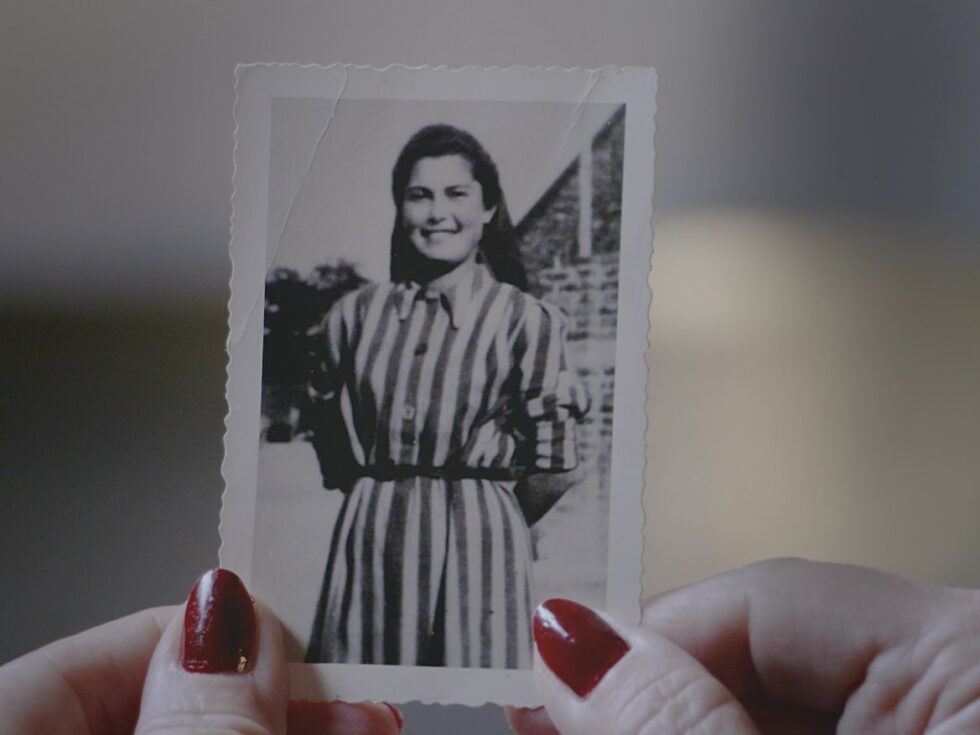 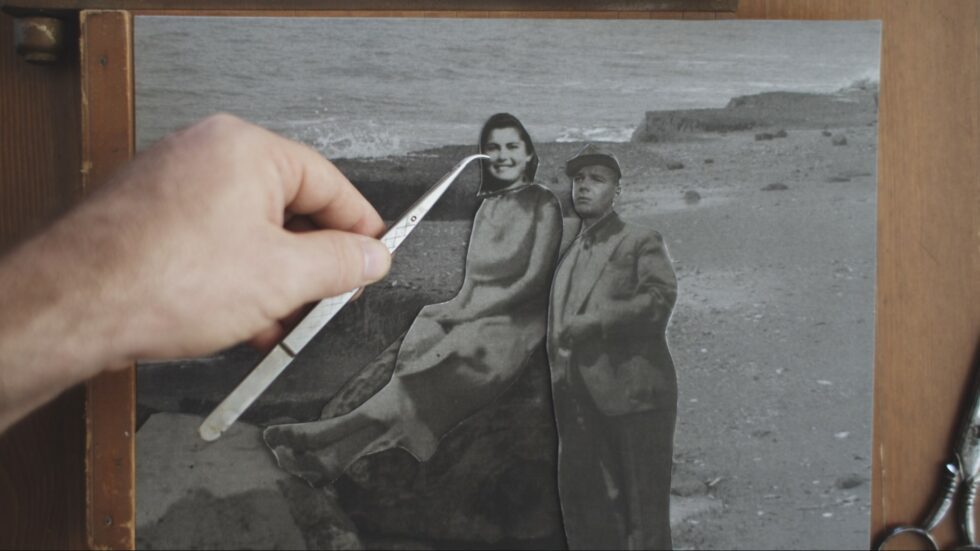 In this astonishing but true story, a Nazi officer falls in love with a Jewish concentration camp prisoner, a taboo romance with decades-long repercussions. A Slovakian cantor’s daughter and aspiring performer, beautiful Helena Citron is among the first inmates to confront the dehumanizing conditions of Auschwitz. There, she captures the attention of Franz Wunsch, a high-ranking SS officer smitten by her singing voice. Risking execution if caught, their forbidden liaison continues until Helena’s miraculous liberation. The pair don’t meet again until Helena is a witness at his war crimes trial 30 years later. This film is buttressed by extensive eyewitness accounts, painstaking photo montages and an evocative score.