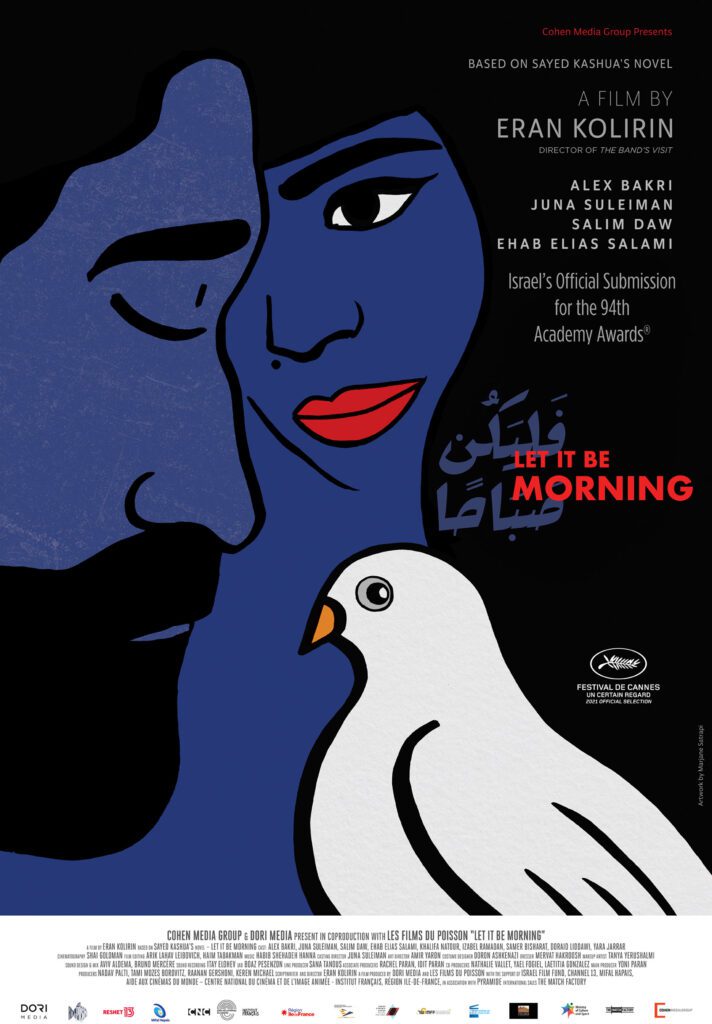 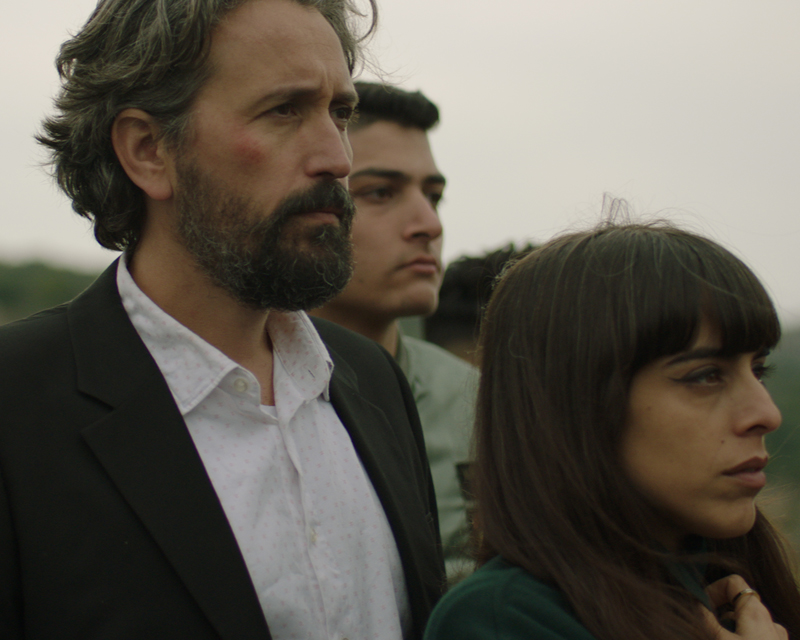 Let It Be Morning

Based on a novel by Sayed Kashua, this daring film portrays a fresh snapshot of Palestinians residing in Israel and the struggle for identity.  Sami lives in Jerusalem with his wife and son. An invitation to his brother’s wedding forces him to return to the Arabic village where he grew up. After the wedding, with no explanation, the village is put under lockdown by Israeli soldiers. Chaos rises overnight amongst those stuck within the walls. Cut off from the outside world, trapped in an unexpected situation, Sami watches as everything falls apart.