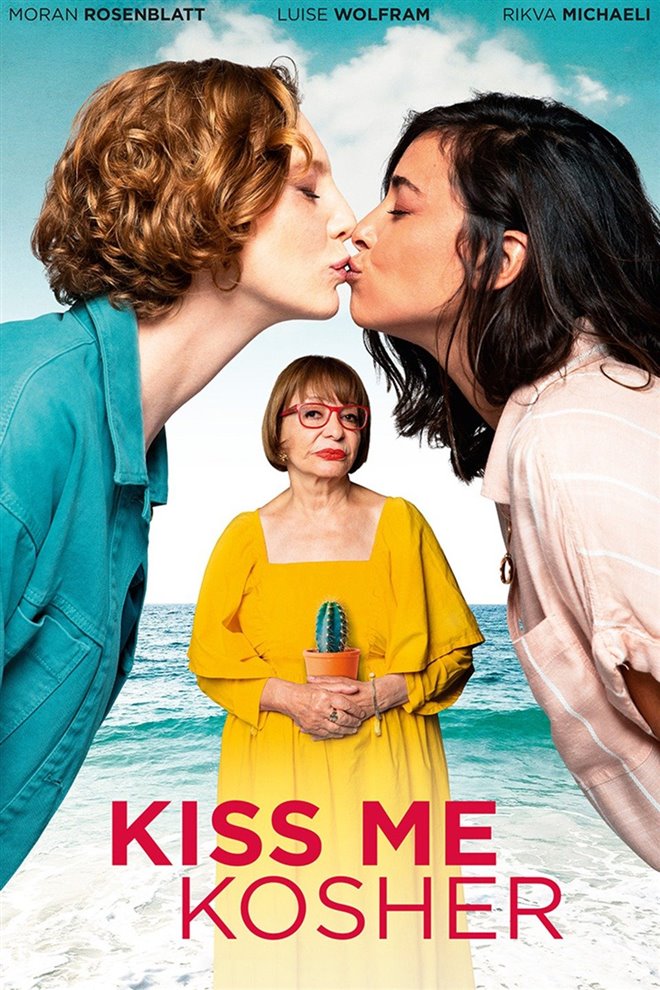 In this comedy, Shira, after a string of ex-girlfriends, finally finds love with Maria, a German who has uprooted her life just to be with Shira in Tel Aviv. The two women plan to marry…eventually. But when Shira’s family inadvertently discovers the engagement, wedding plans kick into high gear. Even Maria’s parents insist on a big ceremony, and when they get to Israel, the two families awkwardly try to overcome their cultural and religious differences. All, that is, except Shira’s headstrong and fiercely independent grandmother, Berta, who strongly disapproves of any marriage between Germans and Jews and will go to any length to break up the happy couple. But Berta’s love life gets complicated after she secretly starts seeing a Palestinian man. As Shira’s younger brother documents the family chaos for a school video project, Shira and Maria discover the road to happiness is more a minefield, littered with booby traps that could detonate at any time.