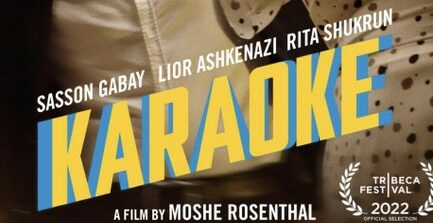 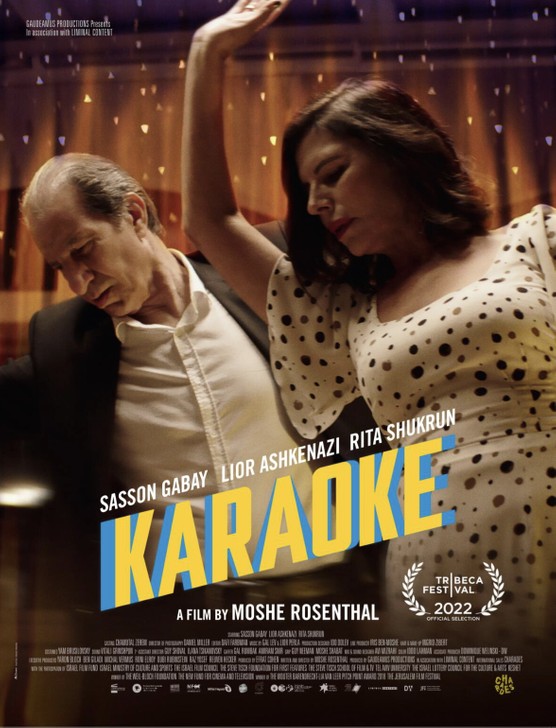 Meir and Tova are an upper-middle-class Sephardic couple, seemingly resigned to live out the rest of their semi-retirement in the banal comforts of an upscale apartment complex in a Tel Aviv suburb. When Itsik, a sexy bachelor from Miami, moves into the building’s penthouse, their lives are gleefully upended. Energized by their newfound friendship with Itsik, Meir and Tova undergo personal transformations, but will their relationship as a couple be a casualty of expressing their individual desires? Taking inspiration from his own family, director Moshe Rosenthal focuses on the Sephardic middle class, largely underrepresented in Israeli cinema, as he explores issues of identity:  masculinity, the institution of marriage, social status, narcissism and conformity. Karaoke is an optimistic portrait of midlife self-discovery, laced with poignant wisdom and barbed humor.
Opening Film at San Francisco Film Festival; Winner of Best First Film at Jerusalem Film Festival; Winner of Best Screenplay at Raindance Film Festival