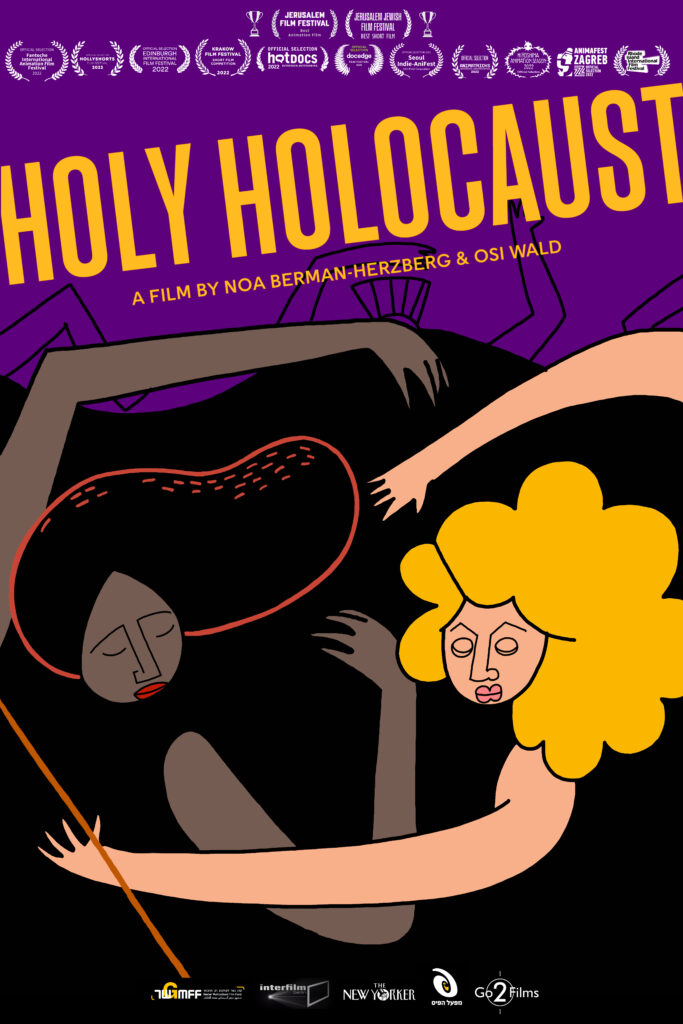 Contains strong language and some animated nudity that may not be suitable for young children.

In this sophisticated animated feature, a dark family secret is revealed unexpectedly and opens an abyss between two close friends. Jennifer, a German black woman, discovers that she is the granddaughter of a notorious Nazi commander, a shocking discovery which has the potential to destroy her 22-year friendship with Noa, an Israeli Jew.