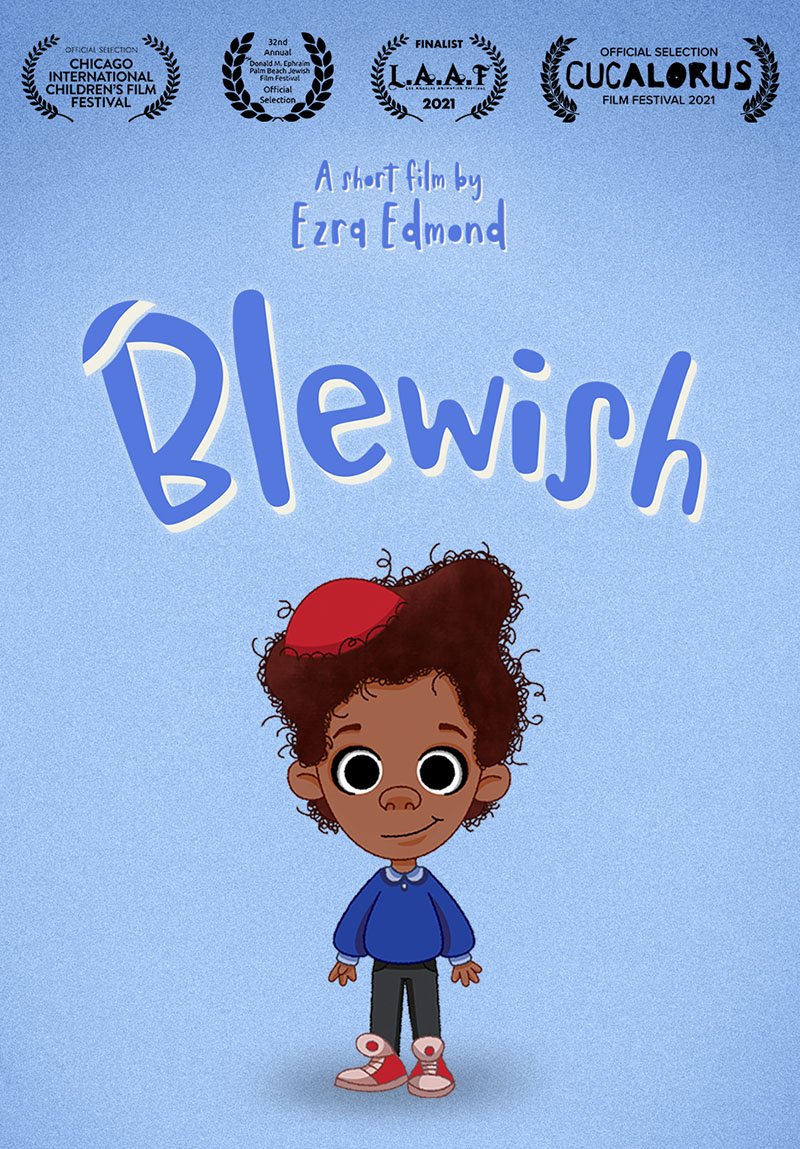 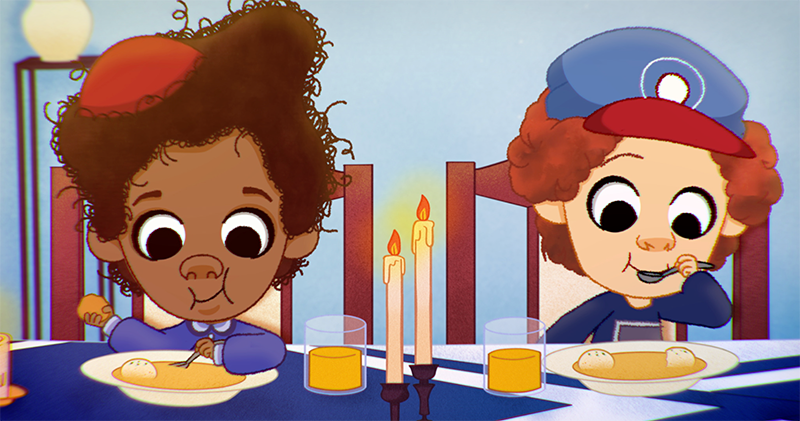 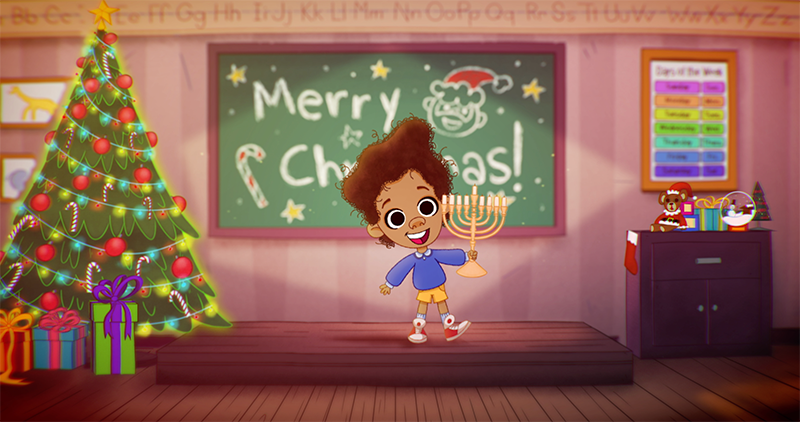 Being Blewish (Black & Jewish) can be frustrating, especially when people frequently assume that someone can’t be Jewish just because they’re Black. Blewish is the story of a boy stuck in the middle. Torn between either concealing or embracing his full identity, he learns how he can help create a world where no other child feels the pressure of having to make that choice again.

Sponsored by: Congregation Adath Jeshurun through a grant from the Jewish Heritage Fund for Excellence