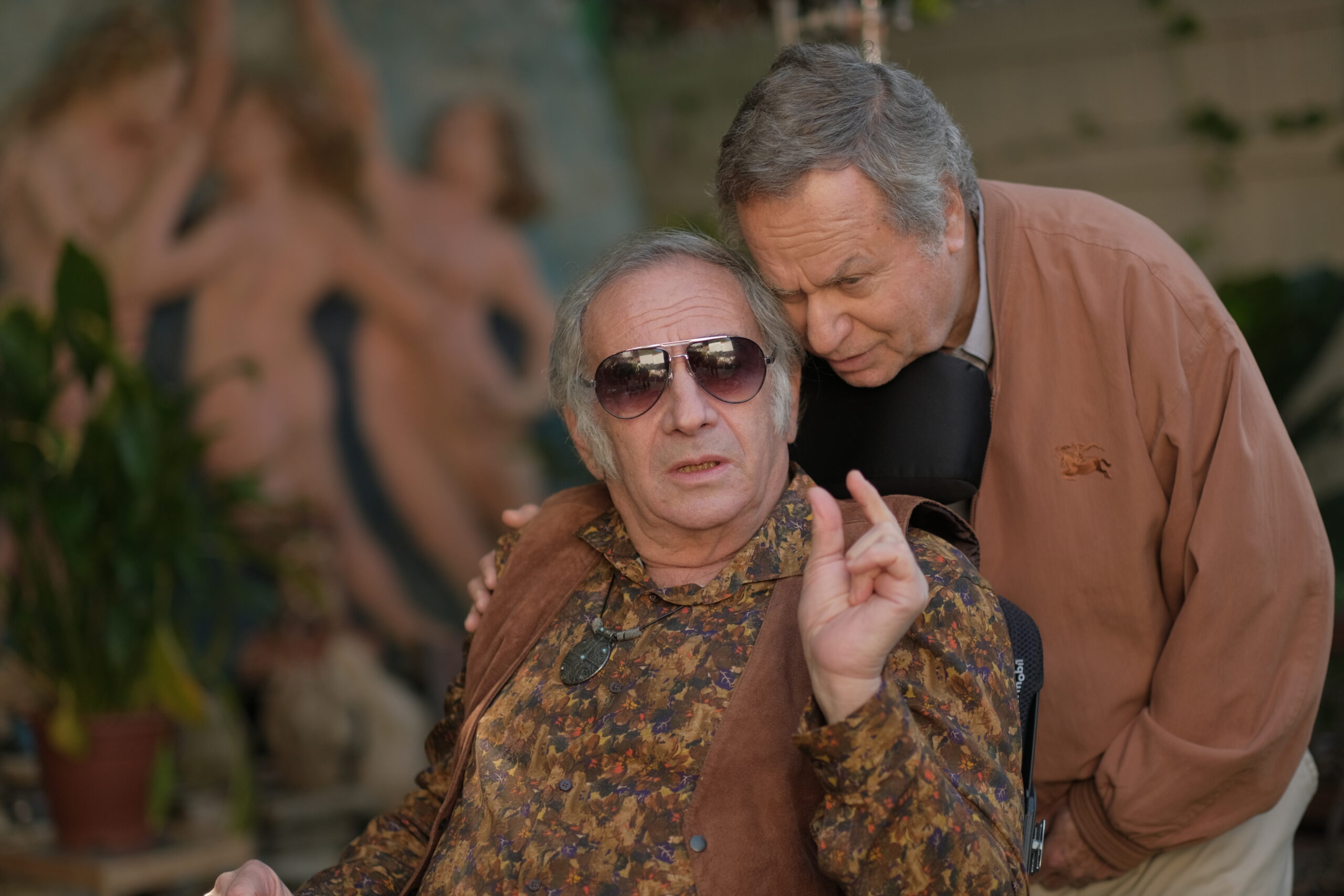 Virtual Special Event: Dov Glickman, who plays Yehuda in Greener Pastures, will appear with Cantor David Lipp to discuss his career.  Glickman also played a leading role in the Netflix series Shtisel, as the somber, wry, and charismatic Rabbi Shulem Shtisel, for which he twice won the Israeli Academy Award for Best Actor in a Drama Series.

Mr. Glickman’s appearance is made possible by Congregation Adath Jeshurun through a grant from the Jewish Heritage Fund for Excellence.