Innovations in Security: The Iron Dome & The Red Ball 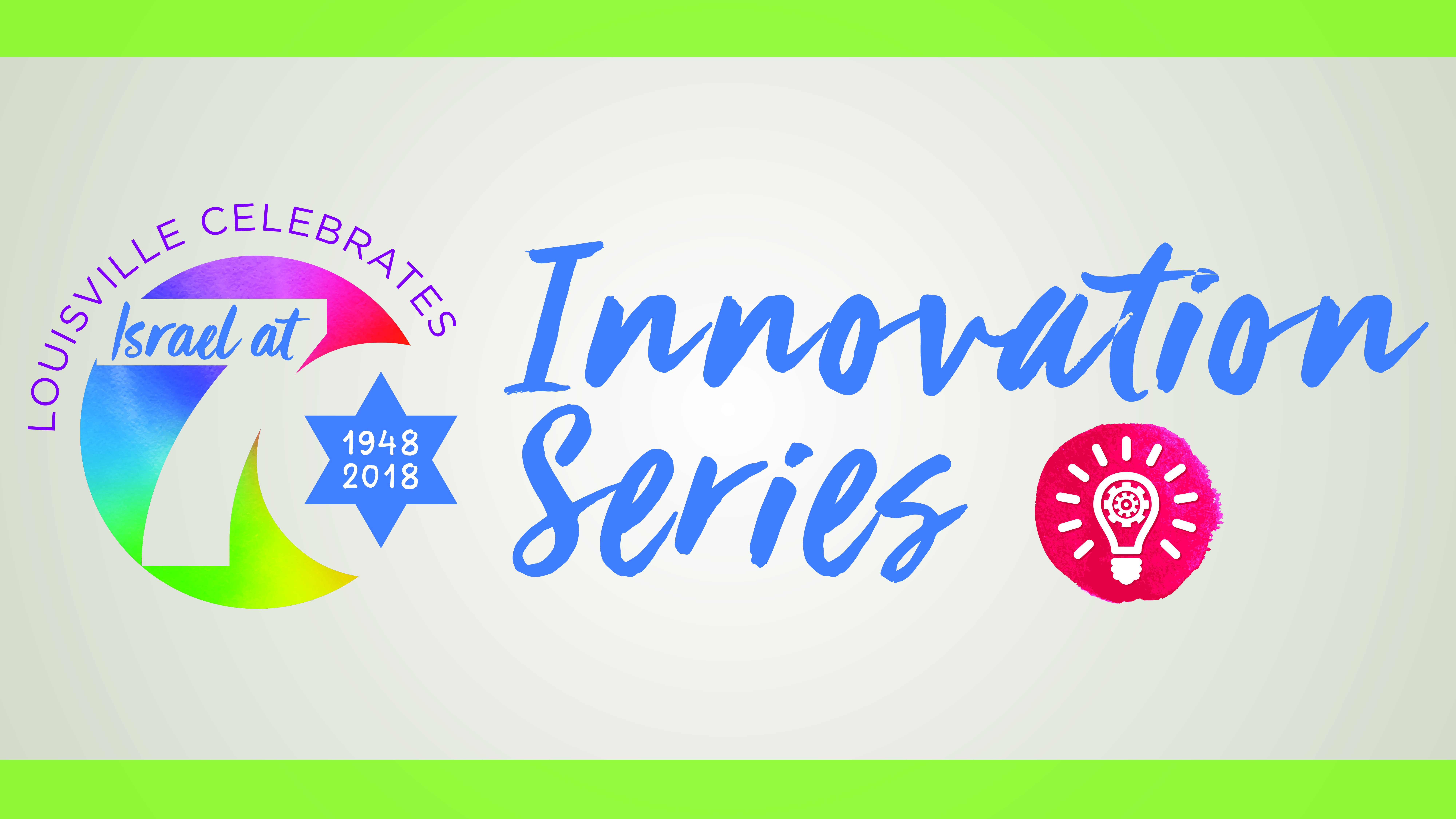 What does the Iron Dome and a Red Ball have in common? They are both major innovations in security. Join us to hear from riveting speakers: Ari Sacher, one of the developers of Israel’s Iron Dome, and Aric Mutchnick developer of The Red Ball Drill.

Ari Sacher, a Rocket Scientist, is a riveting speaker, using his twenty-five years’ experience in the defense industry to explain The Iron Dome and other innovations in security to the young and old alike in a way that is simultaneously enlightening and entertaining.

He has briefed hundreds of US Congressmen on Israeli Missile Defense, including three briefings on Capitol Hill at the invitation of the House Majority Leader and the Israeli Ambassador. Ari is a highly requested speaker, enabling even the layman to understand the “rocket science”. Ari has appeared on CNN, Fox News, i24news, and the Discovery Channel. He currently works in the Air Superiority Systems Division at Rafael, where he is responsible for developing new air defense systems.

and specialized security training for commercial and government entities.  Mr. Mutchnick introduced the groundbreaking program, the Red Ball Drills®.  Based on training in the IDF and over twenty years of security experience, this new type of active shooter, workplace violence, and crisis response training methodology which has been implemented globally.  He has worked with public schools, universities, health care facilities, and commercial entities to design and develop the most effective procedures in dealing with violent threats.