An Evening with David Raphael: Founder and CEO of The Jewish Grandparents Network

Whether you are a Bubbie, Zayde, Mimi or Pappy, join us on Zoom for an evening with David Raphael, Founder and CEO of The Jewish Grandparents Network.

In 2019 the Jewish Grandparents Network, together with 17 partners, undertook a landmark research study. Mr. Raphael will present the findings from the study of Jewish American grandparents and “the vital connection” between them and their grandchildren.

Mr. Raphael recently appeared on a podcast talking about grandparenting today on behalf of the Jewish Grandparents Network organization. Click here to listen to the podcast.

David Raphael is the co-founder and CEO of The Jewish Grandparents Network, (JGN). David has spent virtually all his professional career in Jewish communal service.  A graduate of Albany University and the Columbia University School of Social Work, he spent 30 years in Hillel including roles as Assistant International Director, Executive Director of Hillel of Greater Baltimore and Senior Campus Liaison for Hillel International.  David was also the founding Executive Director of the Floortime Foundation, an organization seeking to advance new approaches to treating children with autism spectrum disorders, and the Executive Director of the Maryland Teen Initiative, where he developed new approaches to engaging Jewish youth. David and his wife Jo live in Atlanta, have three grown children and the blessed granddaughter Bina who calls him “Zayde”. 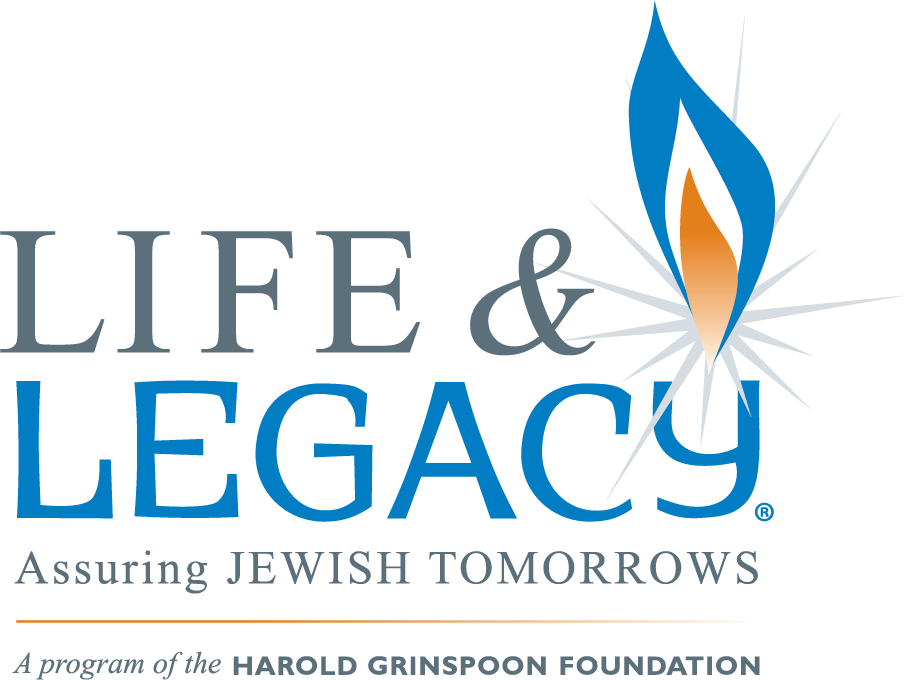