After many, many days of rain, it seemed as if The J put in a special order for a beautiful, sunshiny day for its celebration of Yom Ha’atzmaut, Israel’s Independence Day on Sunday, May 22. Warm temperatures and a light breeze made it a perfect afternoon for a concert and family-friendly activities.
In Israel, Yom Ha’atzmaut, which was actually marked on May 13, is the day before Yom Hazikaron, Israel’s Memorial Day, which honors all those who gave their lives in defense of the Jewish State. So it was at the J. The afternoon started with a brief ceremony, led by Cantor David Lipp, to commemorate Israel’s fallen.
Cantor Lipp noted that Israel is now 68, and he was looking for a way to tie his comments in with the Hebrew letter equivalent of 68. After playing with it for a while, he settled on the equivalents for 60 and 80, samach and fe, which form the Hebrew word saf – threshold. He expressed the hope that Israel is on the threshold of “more hopefully good interesting times and not so challenging interesting times.”
Lior Yaron, community leader and businessperson in Louisville and in Israel, who is also a veteran of the Israel Defense Forces, spoke briefly. He explained that with the establishment of Israel, for holidays were added to the Jewish calendar – Yom HaShoah, Holocaust Commemoration Day; Yom Hazikaron; Yom Ha’atzmaut; and Yom Yerushalayim, Jerusalem Day.
Yom Hazikaron, he described, as a solemn time when places of entertainment and many businesses are closed in recognition of the people who gave their lives for the State of Israel. To pay tribute to them, Yaron read an English translation of Haim Hefer’s poem/song, “The Last War.” Each verse talks about the different servicemen and women with a suggestion of the combat they’ve seen, and ends with, “I promise you, my little girl, that this will be the last war.”
Cantor Lipp brought that part of the program to a close by sounding the shofar as a tribute to the two minutes the siren sounds in Israel when everyone and everything stops for two minutes. He read Natan Alterman’s poem, “The Silver Platter,” sang a special version of “Eil Malei” for Yom Hazikaron and led everyone in Israel’s National Anthem, “Hatikvah.”
Then the fun began.
Cantor Shiree Kidron performed a concert of Israeli popular songs and often encouraged everyone to sing with her. There were face painting, friendship bracelet making and cotton candy. Children enjoyed playing in an inflatable bounce house and there was Israeli style food available for purchase.
The Yom Ha’atzmaut Committee members were Chair Dovrat Netz, Amy Danino and Faina Kronenberg. 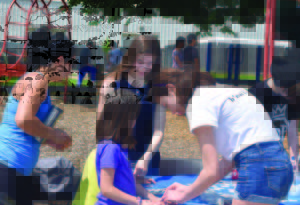 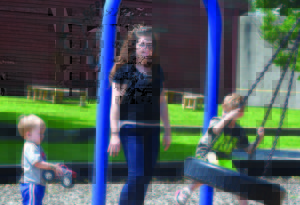 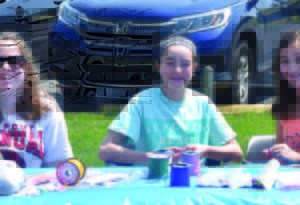 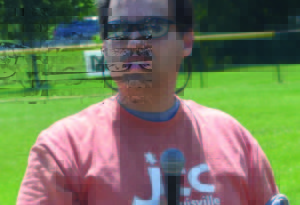 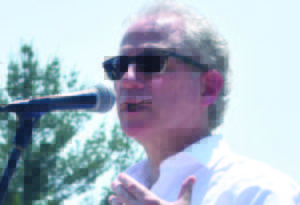 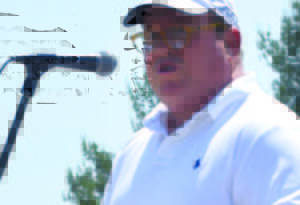 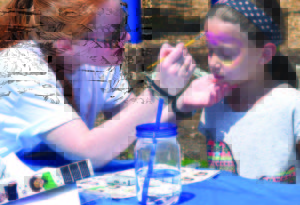 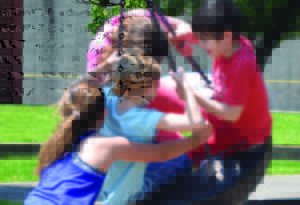 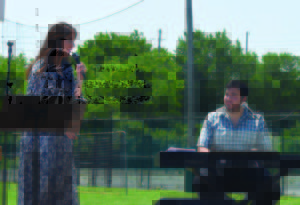 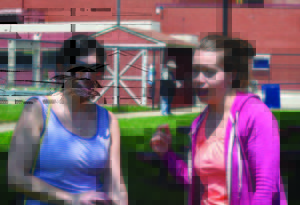 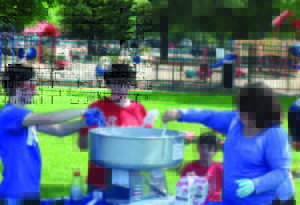 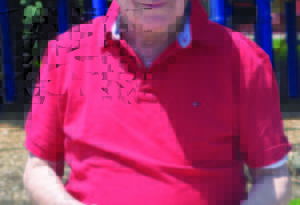 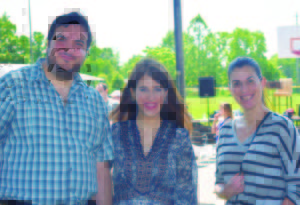 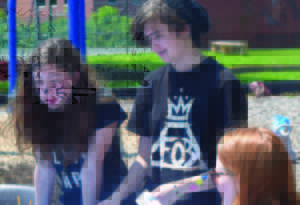 The Temple will host its Second Annual Equality Shabbat, “Creating a Welcoming Community,” on Saturday, June 25, 9 a.m.-1 p.m. and the community is invited. Judaism teaches that the differences between humans are a divine act: God created us different …

This fall, the program for Judaic Studies is very pleased to offer UofL’s first course in Jewish graphic novels and comics, HUM 561-01, on Tuesdays and Thursdays from 1-2:15 p.m. I’m the instructor, and I am co-editor of The Jewish …

As we approach Shavuot, June 11-13, when with the giving of the Torah the Jews became obligated to observe the kosher laws, I would like to focus on Kosher. When my dad was a child, shopping for a kosher candy …