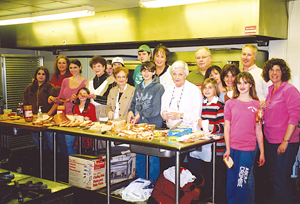 Thank you to all donors and builders of Louisville’s 300th Habitat for Humanity Home. The Jewish community and Sophie Reskin were major sponsors for this home at 3024 W. Madison for Tawanta and Dudley Cox.

We built in the sun and rain, provided lunch and labor, got poison ivy, received major media coverage, had a lot of fun, painted, sanded, and made a home for a wonderful family.

We served meals and mingled with clients of Maryhurst, Ronald McDonald House, Cathedral of the Assumption Soup Kitchen, and St. Vincent DePaul Open Hand Kitchen, and we made 500 sandwiches for St. Vincent’s Osnaman Center and 330 food baskets for Schuhman Center. 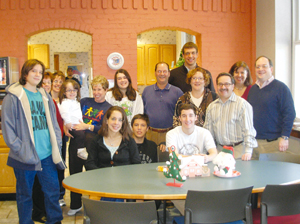 We entertained at Four Courts Senior Center, Home of the Innocents, Volunteers of America Family Shelter and Hospice. We donated cookies to the Cathedral of the Assumption Soup Kitchen and wrapped presents at Brooklawn.

In addition, eight carloads of warm coats, sweaters, gloves were donated and delivered to several agencies including Coalition for the Homeless. We provided new clothes and gifts for Jewish children as well as refuges served by Catholic Charities.

Special thanks to anonymous donors of checks, coats and blankets and the students of the Temple Religious School.
Need has no season and every agency can use you any day, call Amy Benovitz, 425-0373, to learn how you can help 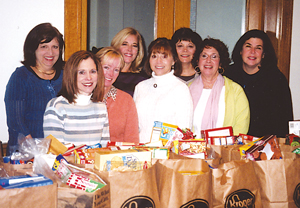 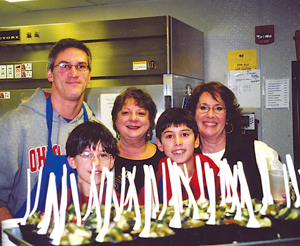 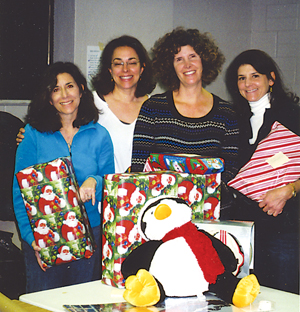 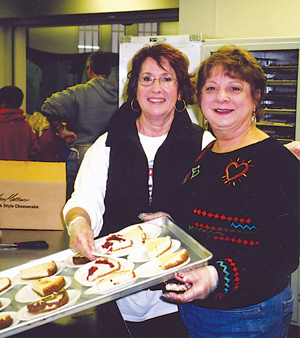 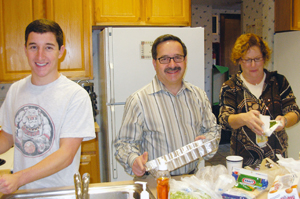 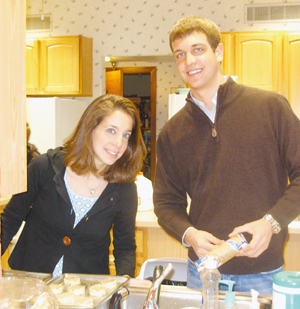