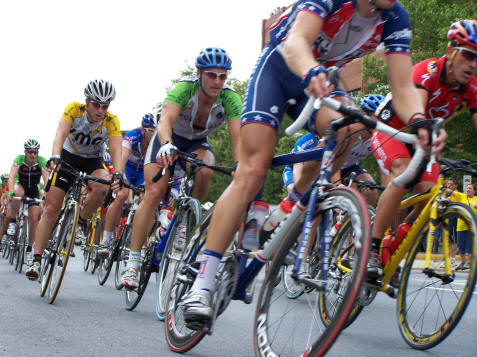 Israel’s cycling scene is experiencing a renaissance. An increasing number of Israelis ——approximately 200,000—are now biking to work, to their favorite cafes on the weekends, or to trendy off-road destinations, and the numbers are growing about fifteen percent a year. Mostly well-educated and between the ages of 31 to 50, Israeli cyclists ride their bikes one to three times a week, mostly for fun. The eco-friendly mode of transportation has become so popular that the Tourism Ministry recently announced it will spend millions of dollars on cycling infrastructure and trails. Not surprisingly, the most popular type of cycling is flat or mild-incline, with preferred routes winding through forests and on single-track trails. 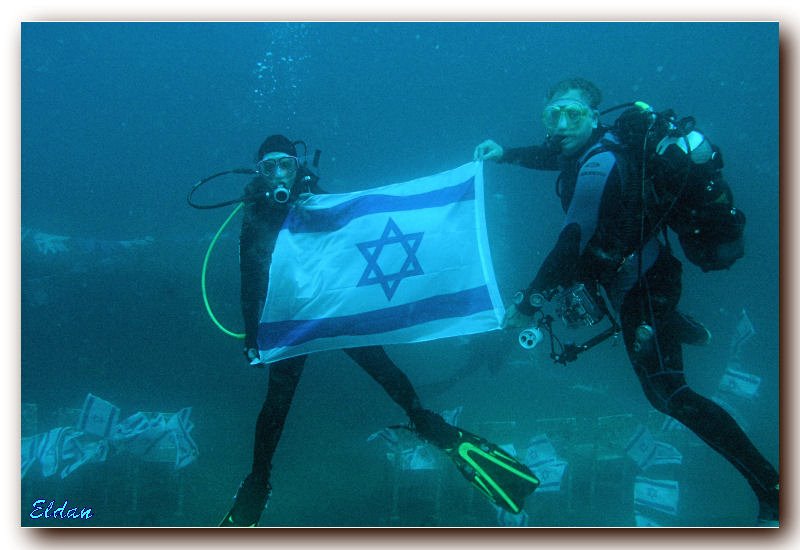 The bay of Eilat, Israel’s southernmost city, is a major attraction for divers worldwide, thanks to some of the best diving in the world.  The Red Sea, the world’s northernmost tropical sea, is a rich and diverse ecosystem. More than 1200 species of fish have been recorded, and around ten percent of these are found nowhere else. This also includes 42 species of deepwater fish.

The rich diversity is due in part to the 1,240 miles of coral reef extending along the coastline; these fringing reefs are 5000–7000 years old and are largely formed of stony corals. The reefs form platforms and sometimes lagoons along the coast and other features such as cylinders. These coastal reefs are also visited by pelagic species of Red Sea fish, including some of the 44 known species of shark.

Due to the beauty and richness of its waters, divers and snorkelers from all over the world visit Eilat year round. Diving in Israel is well organized, supervised and maintained.  Israeli diving authority regulations require a diver to present her diving certificate, and a log book with logged and stamped dives dated within the last six months. 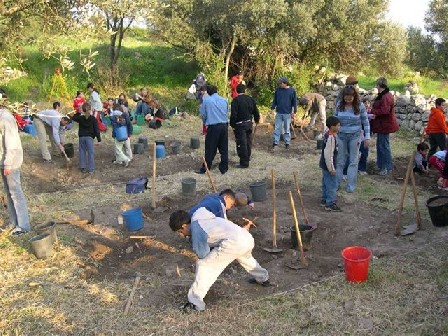 Israel’s unique position as the holy land to all three major religions, and the land of the Bible has created great interest in the land’s history and archeology. The number of archeological digs that took place in Israel in more than 60 years of independence is higher than in any other country in the world.  Hundreds of projects have involved the participation of professional archaeologists from Israel and around the world.  Many tourists, especially those with organized groups, participate in a day of digging, which enables them to physically connect with their history and roots. 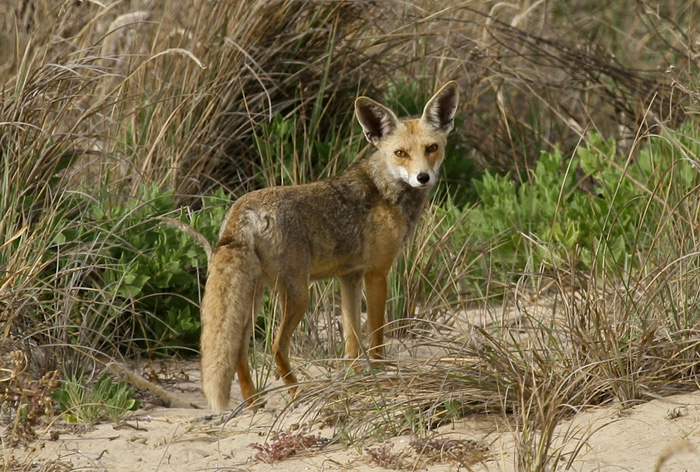 A new documentary film invites viewers to see a different Israel than they may know from news reports, a land of amazing landscapes and multitudes of plants and wildlife. The film follows three mammals in their respective geographic habitats through a year of seasonas change.  Each of the animals – the wolves of the Golan Heights, the swamp cats of the Sea of Galilee, and the ibexes of the desert, opens a window onto the beauty of Israel’s landscape.

To view the film’s trailer:  http://www.youtube.com/watch?v=8Z4L6FZxixk

The Israeli summer, with its high temperatures (the first week of August measured unusually high temperature, reaching over 100 degrees Fahrenheit in most places) welcomes light, easy to make dishes, which do not require long cooking in steamy kitchens. The following dish is a great example for a nice summery recipe. Enjoy! 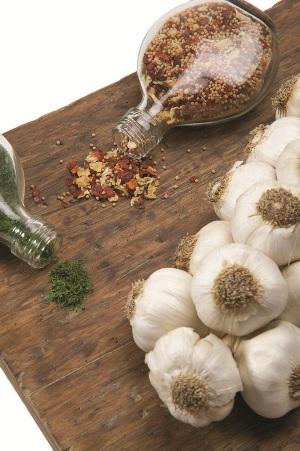 With the point of a knife make an incision in each garlic bulb about 4 cm. from the top. Remove the first layer of skin from the tops so that the points of the cloves are showing.

Grease a baking dish and arrange the bulbs in the dish. Dot the bulbs with the butter, using 1/2 Tbsp. of butter for each bulb. Sprinkle with pepper. Pour the wine and stock into the baking dish, cover with aluminum foil and bake in an oven that has been preheated to 350 degrees Fahrenheit for 45 minutes. Remove the foil and bake for 15 minutes longer. The cloves will be done when some of the garlic comes off on the tip of a sharp knife that is inserted into the cloves. Remove from the oven.

Place all but 3 tbsp. of the sour cream in a bowl and to this add the cheese, mashing together with a fork. Add the remaining cream if necessary, and continue beating with a fork until the mixture has the texture of a thick puree. Add the chopped spring onions and mix well.

To serve, place 1 slice of bread and 1 garlic bulb on each plate, and place the remaining garlic on a serving plate in the center of the table. Pass the cheese mixture separately. Guests should spread the cheese on the bread; then, using a fork, they should press the garlic flesh out of each clove and spread it on top. The garlic may then be sprinkled with olive oil if desired. Serve with dry red wine as an appetizer. (Serves  8 or more).