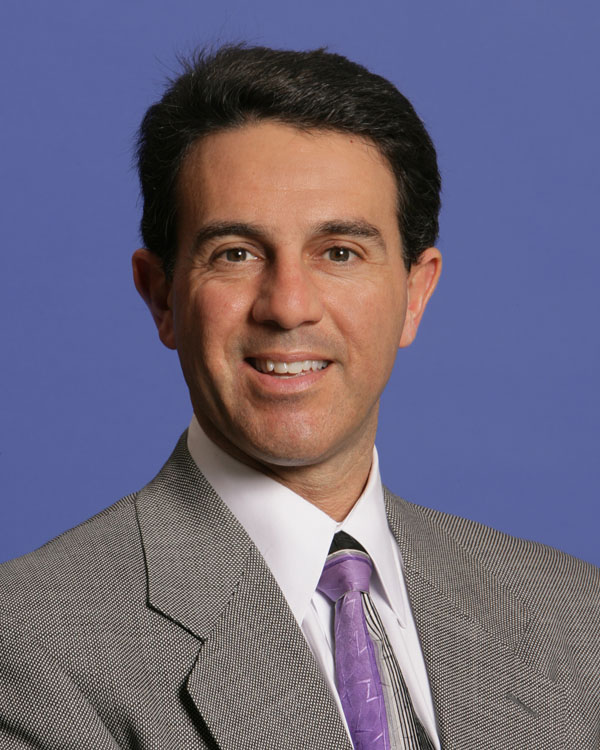 A Louisville native and graduate of the University of Kentucky and the University of Louisville Brandeis School of Law, Waterman maintains a domestic relations practice in Louisville. A long-time community activist, he currently chairs The Bingham Child Guidance Center Board of Trustees and the Churchill Downs Official Host Program, and serves on the boards of the Louisville Zoo Foundation, the Kentucky Derby Festival and the Louisville Sigma Chi Alumni Association.

Waterman is Board Certified in Family Law and is a member of the Louisville and Kentucky Bar Associations, the American Academy of Matrimonial Lawyers and the National Council of Juvenile and Family Court Judges. 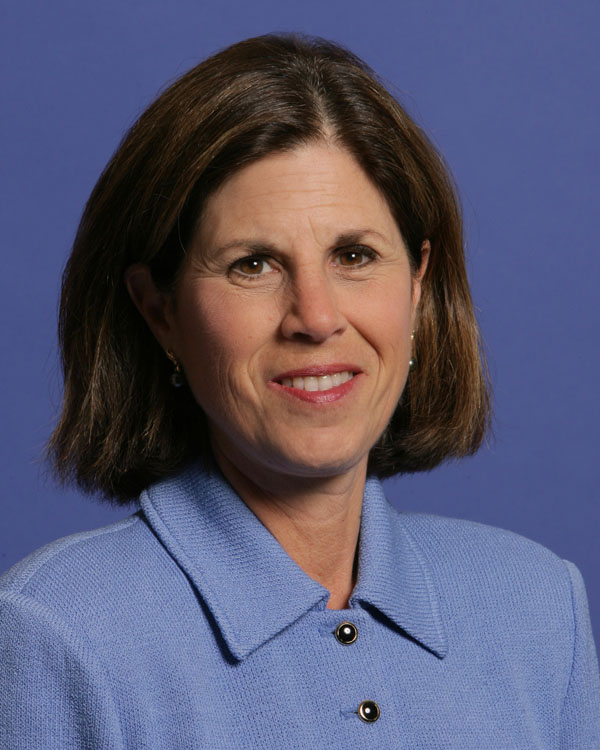 Sandra Barr Hammond, an attorney with Borowitz & Goldsmith, PLC, was elected to serve as vice chair of the board. A graduate of Washington University in St. Louis and the University of Louisville Brandeis School of Law, Hammond primarily practices in the areas of family law, corporate and business matters and estate planning.

She is married to Dr. Mark Hammond of Louisville and has two grown children, Kenny and Lauren.

Twenty-five Louisville Beit Sefer Yachad sixth grade students, led by Rabbi Miles joined 50 seniors and their guests for this year’s Intergenerational Interfaith Model Seder on Wednesday, April 4. In 2008 this program was specifically dedicated to the memory of …

On Thursday, May 17, Jewish Family & Career Services will honor six individuals at the seventh annual M.O.S.A.I.C. Awards (Multicultural Opportunities for Success and Achievement In our Community).