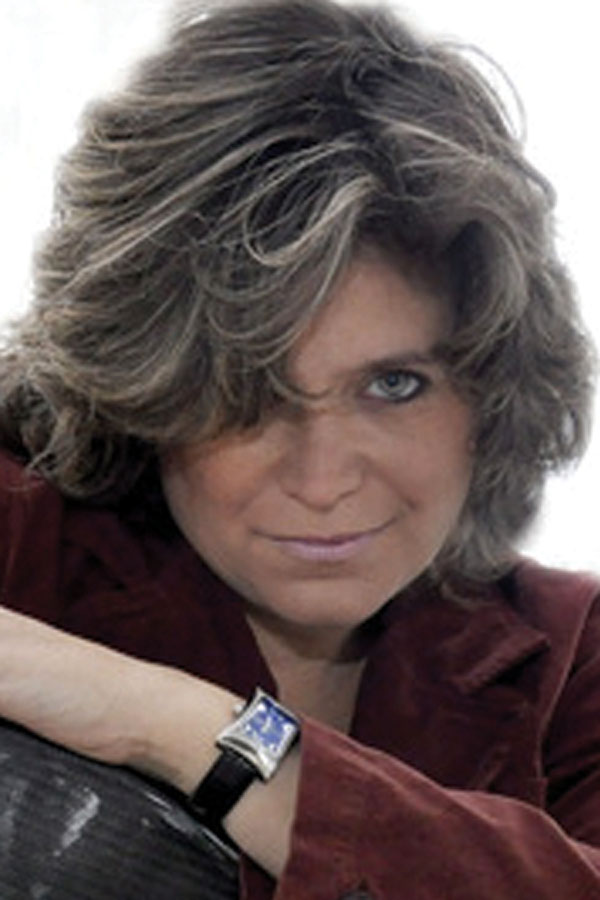 What do the Eagles, self-help books, American Idol Underground, basketball and Jewish music have in common?

On Sunday, March 18, at 7 p.m. at Congregation Adath Jeshurun, the combined forces of Beth, two of her musicians, Cantor Sharon Hordes, Rabbi Gaylia Rooks, and the Junior and Adult Community Choirs and I will sing and enthrall as part of the 41st annual AJ Music Festival, underwritten for the 10th year by the Adolf and Sara van der Walde and Israel Rosenbloum Charitable Fund.

A few years ago, when I attended the last CAJE (the Council for the Advancement of Jewish Education’s Conference on Alternatives in Jewish Education) conference in Vermont, I first heard Beth perform and knew that sooner or later she would be singing from the AJ bimah. That day has finally arrived!

Although she stands on the shoulders of the Jewish folk-pop-rock style pioneered and popularized by Debbie Friedman, Zichra LeeVrachah (may her memory be for a blessing), Beth brings her own unique sophistication and harmonic language to the genre, which may remind you of listening to the Eagles or Bonnie Raitt singing finely crafted Jewish themed music.

In 2006, Beth won the faith-based category of American Idol Underground, the online extension of the Emmy-nominated Fox network hit series, American Idol. Its purpose is to help emerging artists in all musical genres by giving them a chance to expose their music to the public and get feedback and recognition for their work.

One of her most recent accomplishments has been the publication of the self-help book, Seven Sparks, inspired by the Ten Commandments.

She has won or placed in many singing and song-writing competitions and has performed for the Orlando Magic. Although she’ll be here during March Madness, I don’t think she’ll be available to entertain the Cards. Their loss!

Sponsorships are available and include preferred seating, name in printed program (if received by March 2) and a tax-deductible donation as allowed by law.

We hope you can join us for a relaxing evening of music, fellowship and dessert.

Tu B’Shevat marks one of our most important annual milestones in Judaism. We celebrate nature’s renewal, fresh with possibility and splendor as spring approaches. The yearly cycle is well underway as we work to earn Hashem’s blessing us in the …

As “Robbin’ Hood” ends, the aging and totally untalented diva Jessica Cranshaw takes her bows and collapses. When it is determined that she was murdered, Lieutenant Frank Cioffi, who was in the audience, sets out to unravel the mystery.

Are you looking to receive both a federal tax deduction and a credit on your Kentucky taxes for a charitable contribution, while you’re helping the Jewish community? If so, then the Jewish Foundation of Louisville has a new investment vehicle …