CenterStage is rooted in 95 years of theatrical tradition at the Jewish Community Center and our sell-out audiences tell us that we’re honoring that tradition and opening our doors to a new generation of theatre-goers.

John R. Leffert has been with CenterStage for 14 years.  He has worked professionally as a director, designer and actor in the Louisville area for the past 20 years. He has directed and/or designed locally for UofL’s Opera Theatre, Belknap Theatre, Mummers and Minstrels, Not Ready for Shakespeare Players, Story Station Children’s Theatre and Derby Dinner Playhouse.  John has also served as a staff director for the Heritage Repertory Theatre in Virginia where he also has performed.  He has appeared onstage locally at Derby Dinner Playhouse, Actors Theatre, Story Station Children’s Theatre, CenterStage and Music Theatre of Louisville. John holds an MFA in Costume and Scenic Design from UofL and a BFA in Vocal and Instrumental Music Education from WKU.  Prior to a professional career in theatre, John taught public school for nine years.

CENTERSTAGE BOARD OF DIRECTORS

CenterStage Acting Out brings education musical theatre productions to classroom throughout our region.  The 2013/14 season includes And Then They Came for Me… Remembering the World of Anne Frank and The Tale of Peter Rabbit (and Benjamin Bunny). To schedule a performance, please contact Lenae Price atlprice@jewishlouisville.org or 502-238-2763.

CenterStage Academy is a youth theatre arts program specializing in quality training for the child performer – singing, acting, dancing.  2013/14 will feature an all new program.  Stay tuned for details or call John at 502-238-2753! 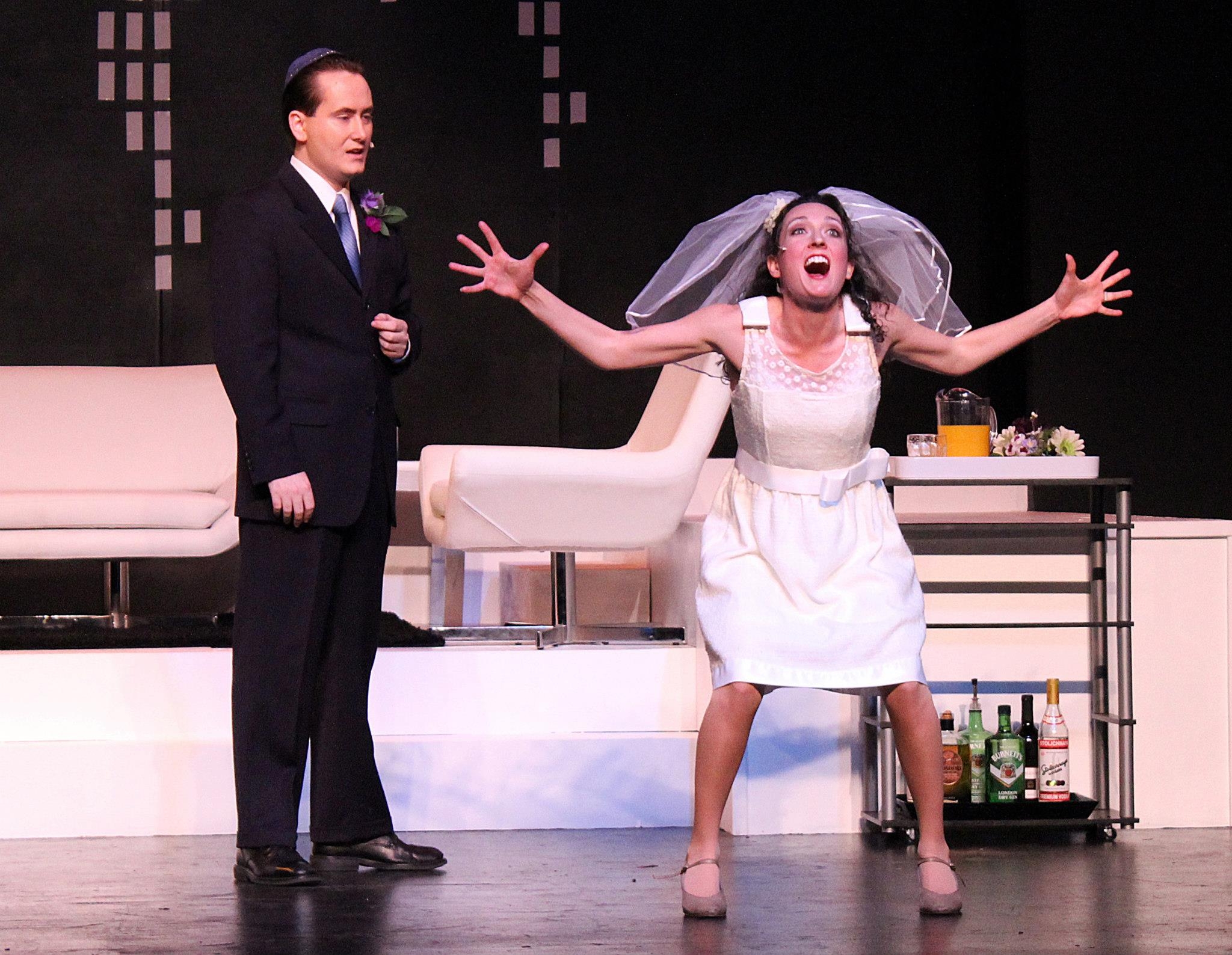 Anshei Sfard shrinks, considers its future From time to time, rumors spread through the Louisville community. While they may be based on some facts, they often contain erroneous information. In recent weeks, numerous rumors have been circulating regarding Congregation …

Farm to Table: Israel to Louisville April 28, 2013 11 a.m. Enjoy a brunch at Rye on Market featuring Chef Uri Yirmias (Uri Buri in Israel) and Chef Tyler Morris (Rye in Louisville, KY). This event is sponsored by the …