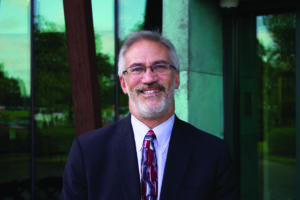 David L. Finke, the new CEO of the Jewish Family & Career Services, hopes to improve and expand the agency’s services for children and older adults. (photo by Deborah Gary)

By Lee Chottiner Community Editor Thanks to a Jewish heritage grant, an historic treasure of Jewish theater will be staged in Louisville next year. The Jewish Heritage Fund for Excellence has awarded a $60,000 grant to Bunbury-ShPIeL, a cooperative of …

Families from Shalom Baby and PJ Library picked apples for the High Holy Days on Sunday, Sept. 12, at Hidden Hollow Orchards. The families brought their own picnic blankets, snacks and apple juice. Some even did their own crafts. Approximately …