Members of NCJW, Louisville Section, marked their milestone 125th anniversary on Tuesday, June 15, with a celebration at the base of the Big Four Bridge. Among the guest speakers were Kentucky Lt. Gov. Jacqueline Coleman and Louisville Metro Councilwoman Cassie Chambers Armstrong (District 8). Speakers extolled the goals of the organization and the work that lays ahead. After the ceremony, the Big Four Bridge was lit up in the colors of NCJW. (Community photos by Robbyn McClain) 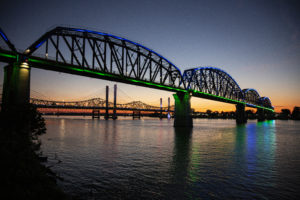 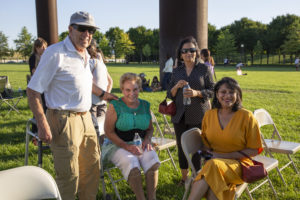 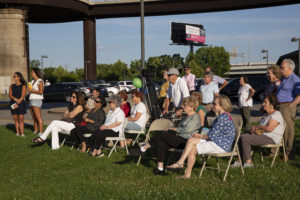 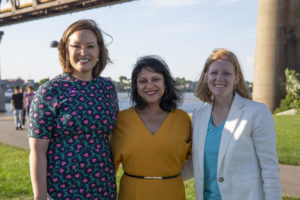 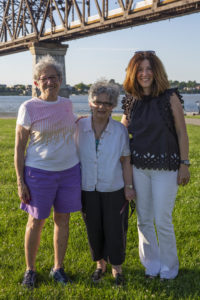 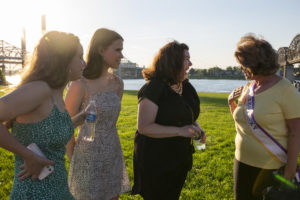 D’var Torah Rabbi Zack Blaustein There Avraham sat, in front of his tent, desperately looking around to see if there was anyone to invite into his home. For his own well-being, Hashem purposefully made the temperature unbearably hot so there …