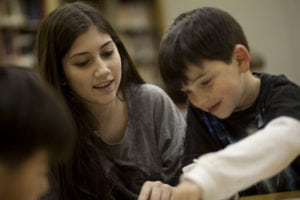 Jewish parents have met to discuss the feasibility of starting a new day school in Louisville. Some rabbis have joined the conversation. The meetings are expected to resume in January. (photo provided)