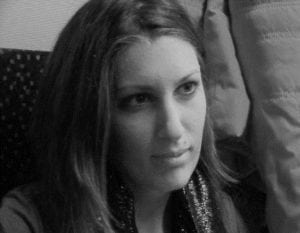 Two young Jewish women from Budapest, Hungary, will visit Louisville on November 5 to describe the Jewish revival underway in their Eastern European country.
They will speak at 5 p.m. in the Patio Gallery. The Jewish Federation of Louisville is sponsoring the visit.
The women, Sara Ozorai and Hedi Pusztai, represent one of the largest Jewish communities in Europe. Budapest has more than 100,000 Jews; it is young and it is working to reestablish its communal institutions – all while a xenophobic government has taken power in Hungary and anti-Semitism is on the rise there.
The two women will talk about what it’s like to be young and Jewish in Eastern Europe, and how Jewish life in Hungary is being rebuilt.
“They want us to look at their community as vibrant and new,” said Matt Goldberg, director of the Jewish Community Relations Council.
The one-two punch of Nazism and communism undeniably crippled Jewish life in Hungary and the rest of Eastern Europe for 50 years. Six million Jews were murdered during the Holocaust; then the communist regimes that followed drove the surviving communities underground. 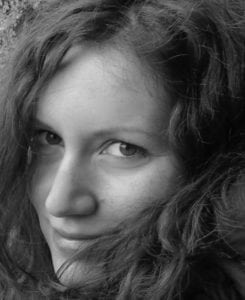 As in other Eastern European countries, many Hungarian Jews have learned who they are from their parents and grandparents, frequently on their deathbeds.
The women will visit four cities in America, all part of a 13-city Partnership2Gether consortium that has Budapest as a sister city. The three other stops are Indianapolis, Youngstown and South Bend.
Both women credit Birthright as a life-changing experience in their Jewish identities, and each has gone on to become increasingly active in Budapest Jewish life.
Pusztai is a project coordinator of Partnership2Gether at the Jewish Agency of Israel in Budapest. Born in 1986, the first child of a non-religious young couple, she grew up with no Jewish education, but she has since gone on to learn Hebrew and teach the language.
Born in 1989 in Budapest, Ozorai studied media, film and communication, and works for a record label company as its PR and digital promotions manager. She volunteers in several Jewish activities including the city’s Tikkun Olam Project.
“I’m trying to be as active in the community as I can be and help the participants to find their Jewish identities,” Osorai said in a statement. “It is exciting and challenging and motivating and sometimes extremely tiring, but in the end, every second is worth it.”