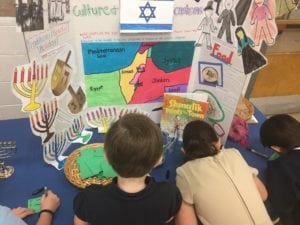 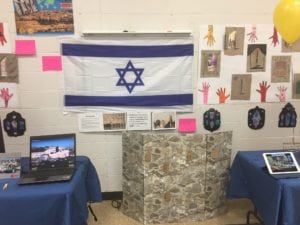 What does a legend of the theatre do near the end of a groundbreaking career? Generally, he writes a memoir or films a sentimental journey of origins and greatest hits and basks in the limelight of whatever is left of …

Years ago, retirement was simple and clear cut. Retirees left a job for a period of 10-15 years to live off social security and enjoy life. Now, retirement can stretch 25 to 30 years. Adults, ages 55+, often feel a …