JERUSALEM —  In a move that could be addressed at tonight’s Adath Jeshurun debate on the future of Israel, the Palestinian terrorist organization Hamas will remove its goal of destroying Israel from a new policy document.

The document is expected to be released on Monday, Reuters reported, citing Gulf Arab sources. It will also drop the Hamas group’s association with the Muslim Brotherhood. The new statement of policy is believed to be designed to improve relations with Gulf Arab States and Egypt. 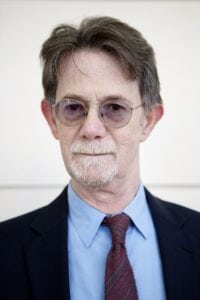 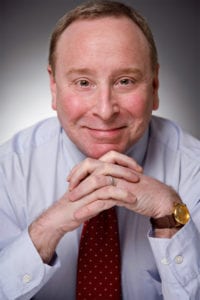 Most Arab Gulf states consider the Muslim Brotherhood to be a terrorist organization and most Western countries have labeled Hamas as a terror group.

Hamas reportedly also will in the document agree to a “transitional” Palestinian state along the 1967 borders. The document will still deny Israel’s right to exist and call for “armed struggle” against Israel, Reuters reported.

Hamas has controlled the Gaza Strip since 2007. Its 1988 charter calls for Israel’s destruction.

The document is being released two days before Palestinian Authority President Mahmoud Abbas is scheduled to meet U.S. President Donald Trump at the White House.

The announcement comes as two celebrated Jewish journalists, J.J. Goldberg of Forward and Jonathan Tobin of Commentary  debate, from the political left and right respectively, the future of the Jewish state in a program tonight at Congregation Adath Jeshurun called “Left vs Right: The Battle for Israel’s Soul. The program coincides withe Yom HaAtzmaut —  Israel’s 69th independence day.