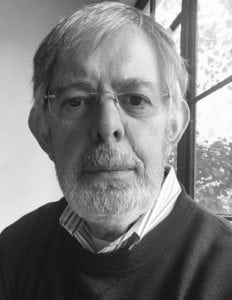 NEW YORK —  Thanking the FBI and police for the arrest of Juan Thompson, who allegedly made eight bomb threats to Jewish institutions, the Anti-Defamation League called the current wave of anti-Semitic acts “unprecedented.” “Law enforcement at all levels is a …

A packed house of proud parents and family watched as children from the Pomegranate, Olive, Wheat and Barley classes performed during the annual Spring Sing on Sunday, March 5. The event is also a fundraiser for The J ELC, with …

Sergey Ostrovsky knows there are edgy string quartets out there. They’re playing modern classical music, reaching out to schools and getting young people hooked on the genre. It’s just that the Aviv Quartet, the string instrument group he founded 20 …