Five people – a transportation expert, a technology entrepreneur, a gerontology specialist, a Grammy-nominated composer/arranger and a restauranteur extraordinaire – will be recognized for their accomplishments at the annual 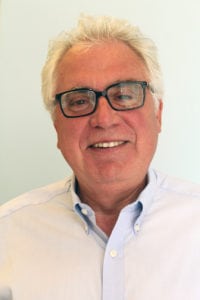 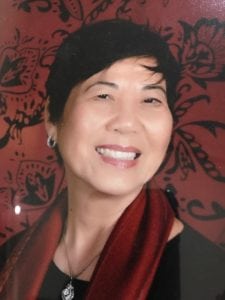 MOSAIC Awards, Thursday, May 18, at The Hyatt Regency Louisville.
This fundraising event, which benefits Jewish Family & Career Services, honors international Americans who have made a significant contribution in their profession and in our local/global community.
“JFCS was founded to assist newcomers to Louisville, and this event honors its original mission,” Judy Freundlich Tiell, JFCS executive director, said in a prepared statement. “To date, the event has recognized 57 international Americans who make our community a richer and more interesting city, creating a mosaic of many colors and perspectives.”
This year’s honorees are:
• Barry Barker of Great Britain, a leader and innovator in the fields of public transit and community planning for over four decades and currently the director of TARC.
• Vik Chadha of India, co-founder of two successful technology companies – Backupify and GlowTouch – that collectively employ over 1,300 people globally.
• Annatjie Faul of South Africa, associate dean for academic affairs at the Kent 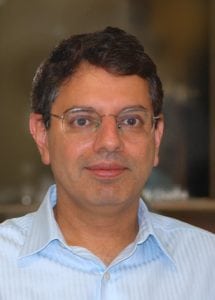 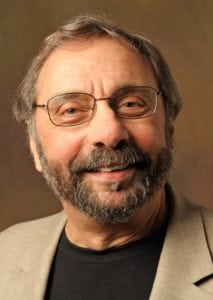 Health and Optimal Aging, at the U of L School of Medicine.
• John La Barbera of Sicilian descent, a Grammy-nominated composer/arranger whose music spans many styles and genres, and professor emeritus of music at the U of L School of Music.
• Huong “Coco” Tran of Vietnam, a Vietnamese refugee in 1975 who opened the first Chinese fast food restaurant in Louisville. She has since opened nine restaurants and has hired many of the first Vietnamese refugees who came to Louisville.
“Many new businesses only have a small budget for marketing,” Jarett Duker, Navigate Director said in a prepared statement. “By introducing our businesses to the people attending the MOSAIC Awards, we hope to generate interest in the products and services they provide and create new clients for them.”
The Jewish Heritage Fund for Excellence is the Title Sponsor and Kindred Healthcare is the New American Sponsor. WLKY 32 is the media sponsor and Papercone Corporation, PharMerica and Churchill Downs are also major sponsors. Rachel Greenberg is this year’s event chair.
Tickets to the event are $150/person, and table sponsorships begin at $2,000. For reservations, contact Beverly 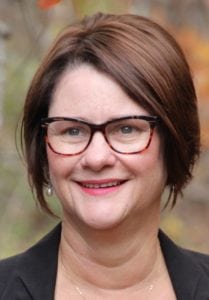 (Editor’s note: This is an updated version of a previously posted story, which contains new information about a Kindred volunteer program.) Within earshot of Watterson Expressway traffic, plots of young wheat and rye are growing. Fruit trees are budding, albeit …

“I understand community to be a world in which my ties to others are a series of mutual obligations and privileges that connect us now and into the future.” – Mitch Balf, Forward We are both fortunate and lucky …

I was recently skimming through the collected poetry of Wallace Stevens and stumbled upon one of his most famous poems, 13 Ways of Looking at a Blackbird. I understood most of it but had to look up #VII. Where was …