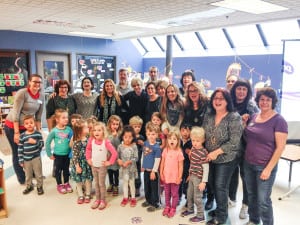 Currently this task force is developing a series of games designed to strengthen the ties among students in Israel and the United States. They brought three games to share.

“We have Match Match,” Srebro explained. “It’s about everyday life, what is the similarity and what is the difference between life in Israel and America.” The game works similarly to The Match Game. A variety of pictures are spread out face down and the players have to find the matching pairs. 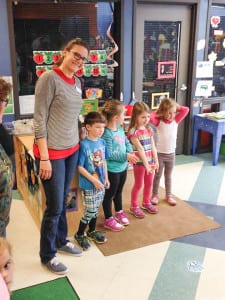 The group also brought history and holiday games. They have plans to develop an entire bank of fun educational games and make them available to teachers across the Partnership. They are looking for ideas for other games from other Partnership communities so this project is a true collaboration.

Another new Education Task Force program involves music. Louisville’s Kathy Karr will be heading up the Singing Together program. The American communities will choose one song and the Israelis will choose another. On both sides of the ocean multiple generations of families will learn the songs together and then via Skype everyone will sing in both Hebrew and English.

In a final program Tuesday evening, LBSY and The Temple Hebrew School students, teachers and their families met at Anshei Sfard to enjoy the new games and to learn a new Israeli dance. Los Angeles folk dance teacher Jane Bernard, who visits Louisville regularly, taught the dance until Americans and Israelis were able to do it together.
Rabbi David Feder, principal of the Louisville Beit Sefer Yachad and his wife, Karen Feder, coordinated the Israeli delegation’s visit and handled all the details. The Israelis, Karen Feder said, “have so many ideas and so much to offer us … and they’re offering it freely.” 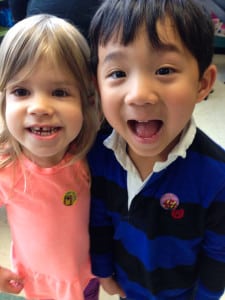 She said the Israelis are offering more than games. “They have other bigger picture programs … [like] Generation to Generation.” This program “involves bringing children together with either grandparents or other older people in the community. … The kids are paired with elderly people. The older people give the kids the stories and the kids teach the older people to use the technology.”

Feder, who was part of a Louisville delegation that visited the Western Galilee last summer, is excited about all the possibilities and feels strongly that the Louisville Jewish community needs to become more involved and supportive of Partnership programming and more people need to participate.

Another Louisville teacher who visited the Western Galilee last summer and participated in some of the activities in Louisville this month is Bernard Pincus. His class at The Temple is one of several in Louisville participating in the twinning program. He’s been doing it for four years and is enthusiastic about the program and the connection he sees his students building with their Israeli counterparts. He enjoyed this visit as well.
LBSY also participates in the twinning program. 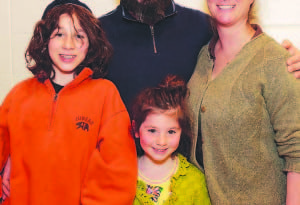 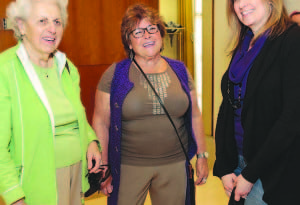 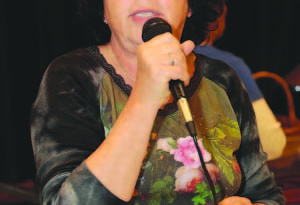 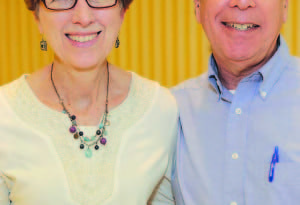 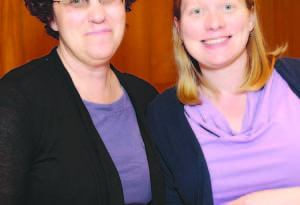 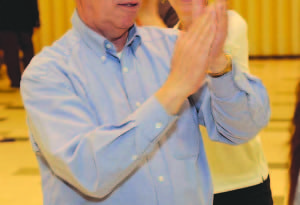 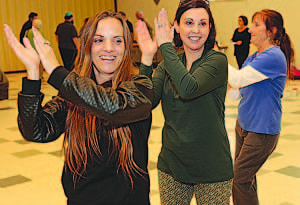 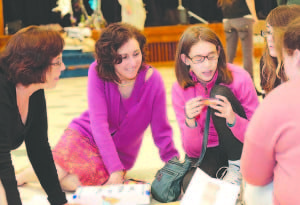 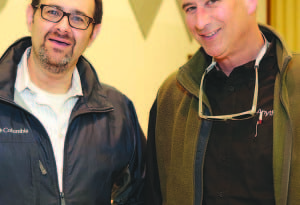 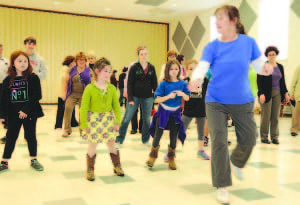 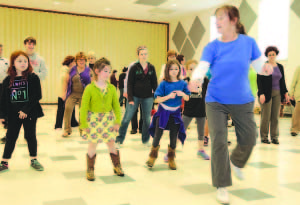 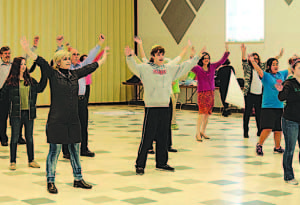 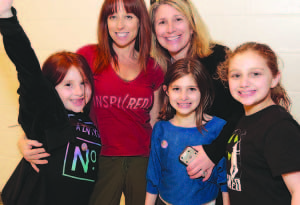 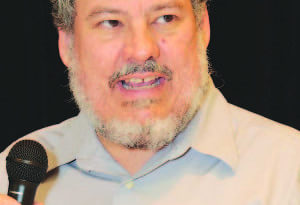 Yom HaShoah, Holocaust Commemoration Day, is a time to remember – a time for the community to come together to hear survivors’ stories, remember those who perished and learn how to make the world a better place. This year, Yom …

Jewish Family & Career Services will celebrate its 108th anniversary on Tuesday, May 31, at 7:30 p.m. at JFCS. Board president, Stephanie Mutchnick, will preside over the meeting and share some of her thoughts on her first year in office. …

A pioneering cardiologist, a retired medical missionary, a paralympic medalist, an engineering entrepreneur and a progressive social and community builder. These five individuals have made their mark in our community and will be recognized for their accomplishments at the annual …