For two women who volunteer their time and muscle in the JCC’s Community Garden, the project is a labor of love. Margaret Manzanec and Mag Davis spend a couple mornings a week tending the community garden at the Jewish Community Center. They’ve relied on donations of materials and seeds to get the project going.

While the garden had been around for a while, it was sparsely tended and had fallen into disrepair. Manzanec met pediatrician Dr. Karen Abrams while eating in the JCC’s Senior Adult Lounge. She asked Abrams if she liked to garden, and Abrams told her no, that she hired a gardener for that. Manzanec asked if she would be willing to donate his services, and Abrams said sure. “I didn’t know she was the chair of the JCL Board!”

The gardener got the area cleaned out and the raised garden beds built this past summer, and the ladies have been diligently working in the garden ever since. They have a few fellow volunteers who help occasionally, but they desperately need more.

The garden has several different types of fruits and vegetables, including beans, tomatoes, cucumbers, pumpkins, watermelon and squash. They’ve even planted some herbs, with varying success. There are also some flowers in the garden they use in the centerpieces during the senior lunches.

The ladies have built a compost pile and Abrams has donated a rain barrel, so that they can use sustainable methods to help the garden grow. They even used some old pool cues to make tomato stakes. “They were throwing them out, and we said ‘hey, we can use those!’” Davis said.

Mazanec and Davis, who became friends through the senior lunches and are active JCC volunteers, create germination pots out of old newspapers so that they will have a biodegradable way to grow and plant the veggies. They are now gathering up cardboard to mulch the plants for winter.

The food is used in the JCC kitchen to help offset a recent Metro United Way funding cut, some of it is taken to the Shalom Tower and some is donated to the JFCS food pantry.

JCC summer campers got to try their little hands at gardening, too. One of the raised beds is designated for the children to tend.

Betsy Schwartz, Senior director of camp and youth services at JCC, said the garden is used in camp curriculum to teach kids about gardening and how it relates to Jewish values. It teaches the kids about repairing the world (Tikkun Olam) and dignified helping of the poor (Pe’ah).

The garden has seen great growth and improvement this year, but it still needs extra hands and donations. Most of the seeds and materials are donated, though Davis and Mazanec bought their gardening tools at yard sales.

They would like to eventually get more space to plant, and they want to beef up the flower garden to attract bees and other pollinators. They would like to find a volunteer who can help build some tomato cages because they have had a difficult time getting the tomato plants to stand up.

Davis was awarded the JCC’s Elsie P. Judah award for volunteer work in 2013, and Mazanec received the same award in 2014. 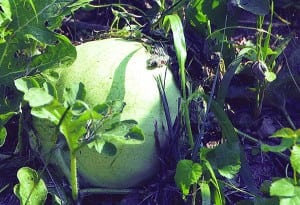 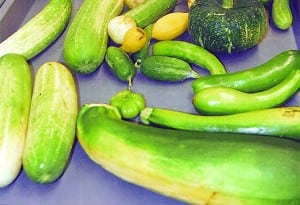 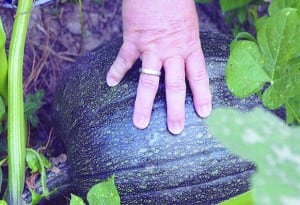 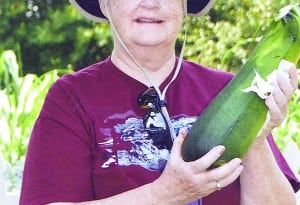 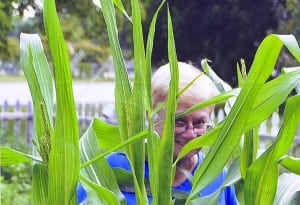 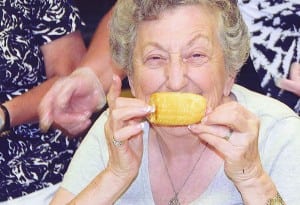 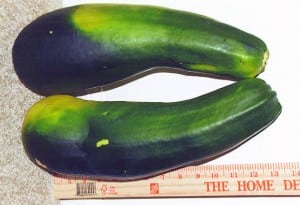 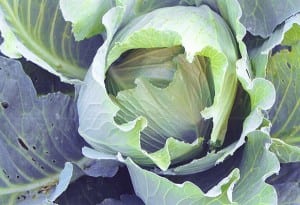 How in the round world can you review a modern classic of a musical like Chicago, which has been done (literally) to death? Well, let’s start by comparing it to another musical that CenterStage will perform later on in its …

For many people, details about their own cultural and religious heritage are elusive. We don’t often think about where we came from or the background and meaning of our religious traditions. The Florence Melton School of Adult Jewish Learning offers …

The Jewish community turned out in force for the Hunger Walk on September 14, although many arrived after this official photo was taken. This year’s route took walkers and runners west on Main Street into some poorer areas of the …