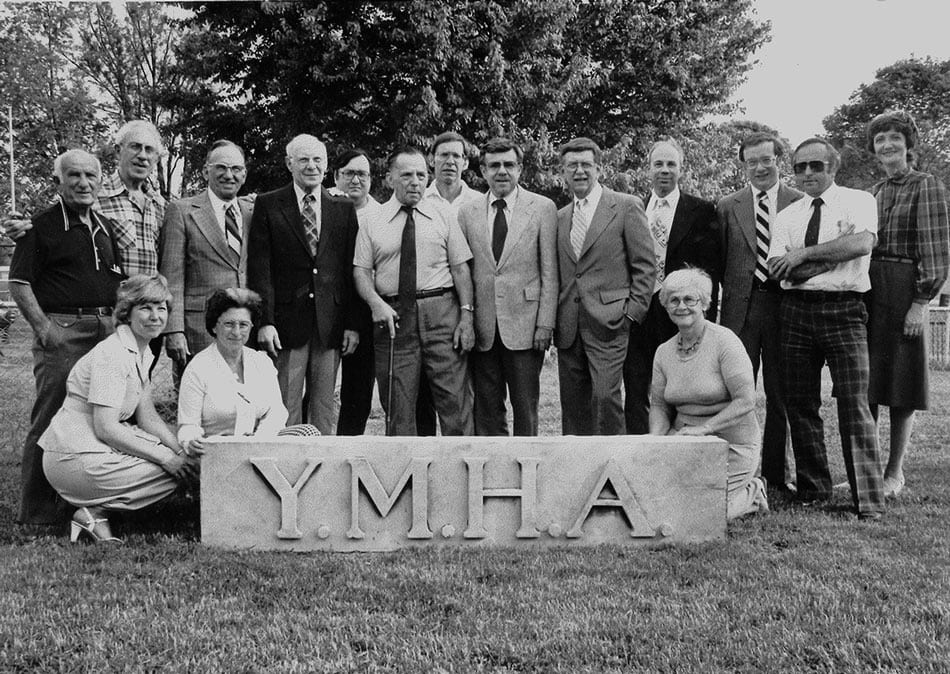 On Sunday, June 8, the Jewish Louisville History Project had its first meeting. Committee Chairman Frank Weisberg said, “It was a huge success. We broke into groups and had a ball looking at and identifying old photos taken at the JCC, various Federation events, clubs, meetings, etc.

“The photos were dated from back in the 1930’s through the 1960’s and even the early 2000’s,” he said. “Some people were excited to find old pictures of their mothers and fathers, sisters and brothers, of old friends and even of themselves, taken years ago.

“Everyone had a smile on their faces,” he added. “Some people also recorded their memories of the event being celebrated in the photo and the people who were there.”

By identifying photos now, the project is taking steps to ensure some pieces of the history of this community are preserved for future generations and may be the first step toward creating a more permanent repository for these and other community artifacts.

Weisberg continued, “Shiela Wallace came up with the idea of starting a Jewish Louisville Archive, a resource that is greatly needed to preserve our deep, rich Jewish heritage in Louisville and our memories.

“Our meetings are easy and fun,” he continued. “They are held once a month on the second Sunday of each month, starting at 2 p.m. Each meeting lasts about one hour and is held at the JCC in the Senior Adult Lounge. The next scheduled meeting is July 13. Please join us (and many of your friends).”

Day 6: Update on Operation Protective Edge and Federation Response July 13, 2014 Dear Friends,This morning I traveled to Sderot with a small delegation of leaders from our Campaign Chairs and Directors Mission to meet with and hear from local …

President of the Vaad The Vaad Hakashruth thanks the community for all of their support this past year during our hiring of a new Kashruth Administrator, Rabbi Evan Rubin and working through the many changes that occurred with overseeing kashruth …

Summer may still be in full swing, but it is time to start thinking about fall classes at the Florence Melton School of Adult Jewish Learning. Registration is now open, and those who sign up by July 7 receive an …