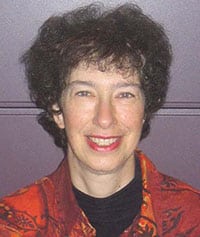 JFCS’ Tiell to retire in December
After nearly 40 years at Jewish Family & Career Services, Judy Freundlich Tiell will be retiring as the executive director at the end of this year.
Touting a vision for JFCS as an organization that serves the entire community through a Jewish lens, Tiell has helped to create programs and services that enable people to develop skills, manage transitions and move forward in positive ways.
She has served on Metro United Way Council of Agency Executives and is a past president of the International Association of Jewish Vocational Services.
This year, Tiell received the Spalding University Social Work Leader Award.
A search committee is underway to find her successor. See next month’s Community for more information about her career and retirement events. 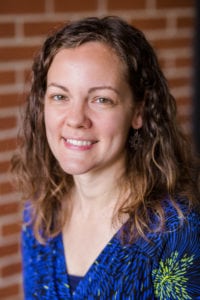 Baron joins Federation staff
Sarah Baron has been named leadership and engagement manager at the Jewish Federation of Louisville, a position that focuses on young adults. Specifically, Baron will concentrate her efforts on leadership development and philanthropy.
A veteran of the performing arts sector, Baron previously was director of education at the North Carolina Symphony and held numerous positions at Orchestra Iowa, including community engagement director and operations manager.
Her husband, Dustin Baron, is a Louisville native. 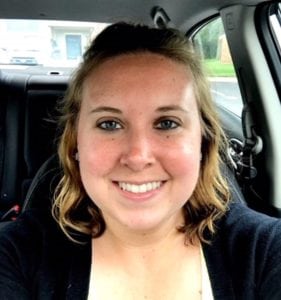 Winay named TS youth group advisor
Stephanie Winay has joined Temple Shalom as its new youth advisor. She will work with the congregation’s Pretty Awesome Reform Temple Youth (PARTY) group.
A native of Indianapolis, Winay attended the University of Southern Indiana in Evansville, majoring in business management. While there, she was served as the youth group advisor at Adath B’nai Israel in Evansville.
She recently moved to Louisville, where she works for the Hertz Rental Car Corporation. 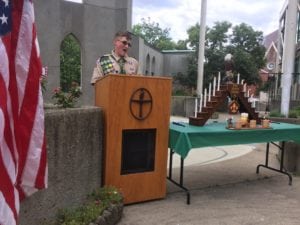 Jewish teen becomes Eagle Scout
Bradley Waller of Louisville became an Eagle Scout Sunday, July 29, during a ceremony at the First United Methodist Church in Louisville.
Bradley and his parents, Bill and Stacy, are members of Temple Shalom.
For his Eagle project, Bradley made a labyrinth for the church where the ceremony was held. 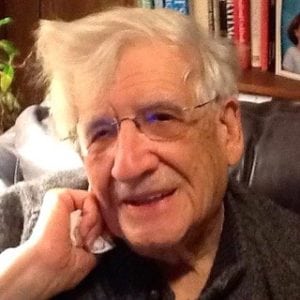