The 12th Annual Republic Bank Players Challenge was held on Monday, June 20, at the Standard Club on a gorgeous warm and sunny day. The day was jam-packed with fun and games for the event, which benefited Jewish Family & Career Services and The J.

After a lunch, provided by Stevens & Stevens, dozens of participants piled onto their golf carts for the golf scramble with a shotgun start at 12:30 p.m.

For those not playing golf, there were games of Mah Jongg, Bridge and Canasta. There was also a bourbon tasting.

Republic Bank Players Challenge Co-chair Ed Cohen said it’s always a great event and that he had a great day with the participants and sponsors.

“Thank you to everyone. As usual the staff did a great job with all the preparation and their support of the volunteers who participated. We’re excited that the money raised goes to help run the programs that benefit our local agencies and the Jewish community,” Cohen said.

Ron Abrams participated in the golf portion and said he looks forward to the Republic Bank Players Challenge every year. “It’s a wonderful event that supports great causes within our community. There’s no way I’ll win, but I plan to have fun,” he said with a laugh.

Republic Bank CEO Steve Trager said that JFCS and The J have a special place in his heart.

“I’ve grown up going to The J and, in my adult life, I’ve seen how JFCS touches people in their time of need. The fact that Republic Bank can help is very rewarding for me,” Trager said.

There were also other competitions along the golf course. Debby Westerman took the Hole 2 On Line; Steve Yards had the Longest Drive; Lachlan McLean shot closest to the pins; and Karen Berry had the longest putt.

The top finishers in Bridge were Vivian Moorin and Ann Zimmerman in first place and Sheryl Yofee and Susan Christian in second. The Canasta and Mah Jongg players decided not to award winners. Zack Goldberg and David Richerson took home the raffle prizes. 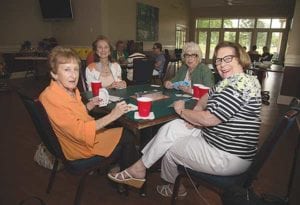 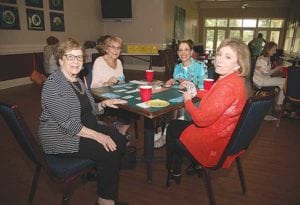 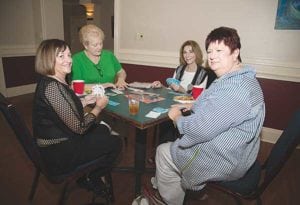 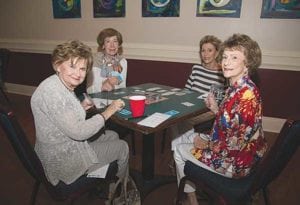 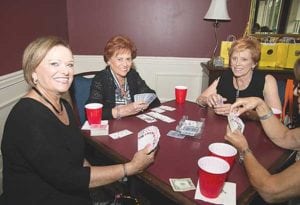 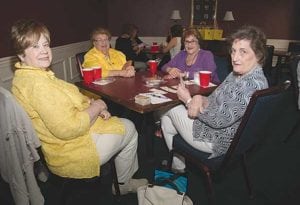 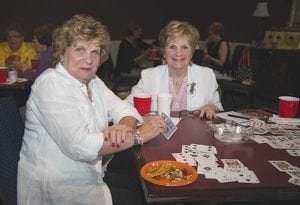 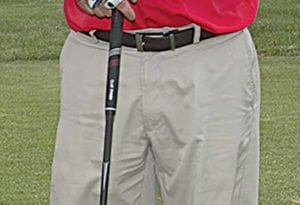 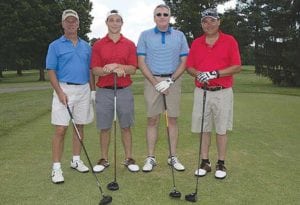 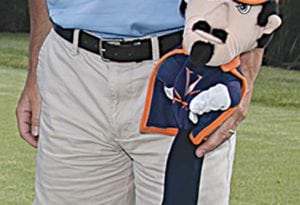 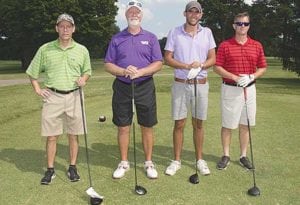 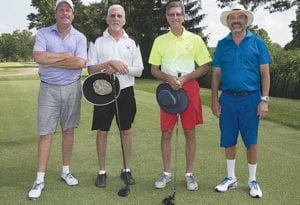 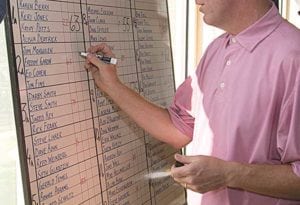 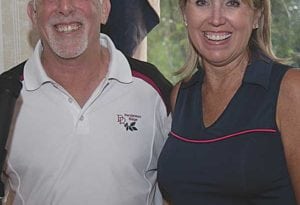 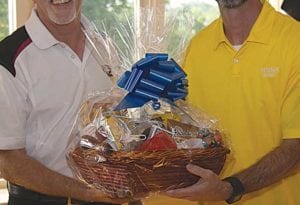 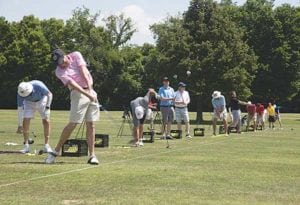 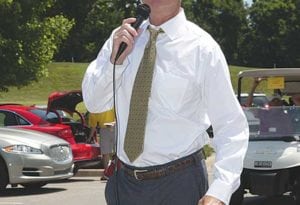 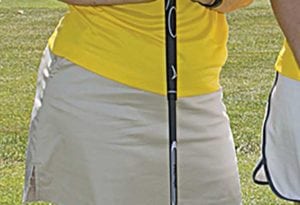 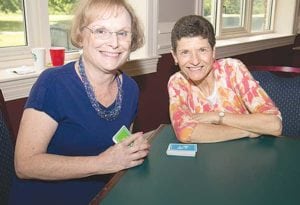 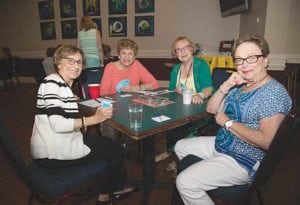